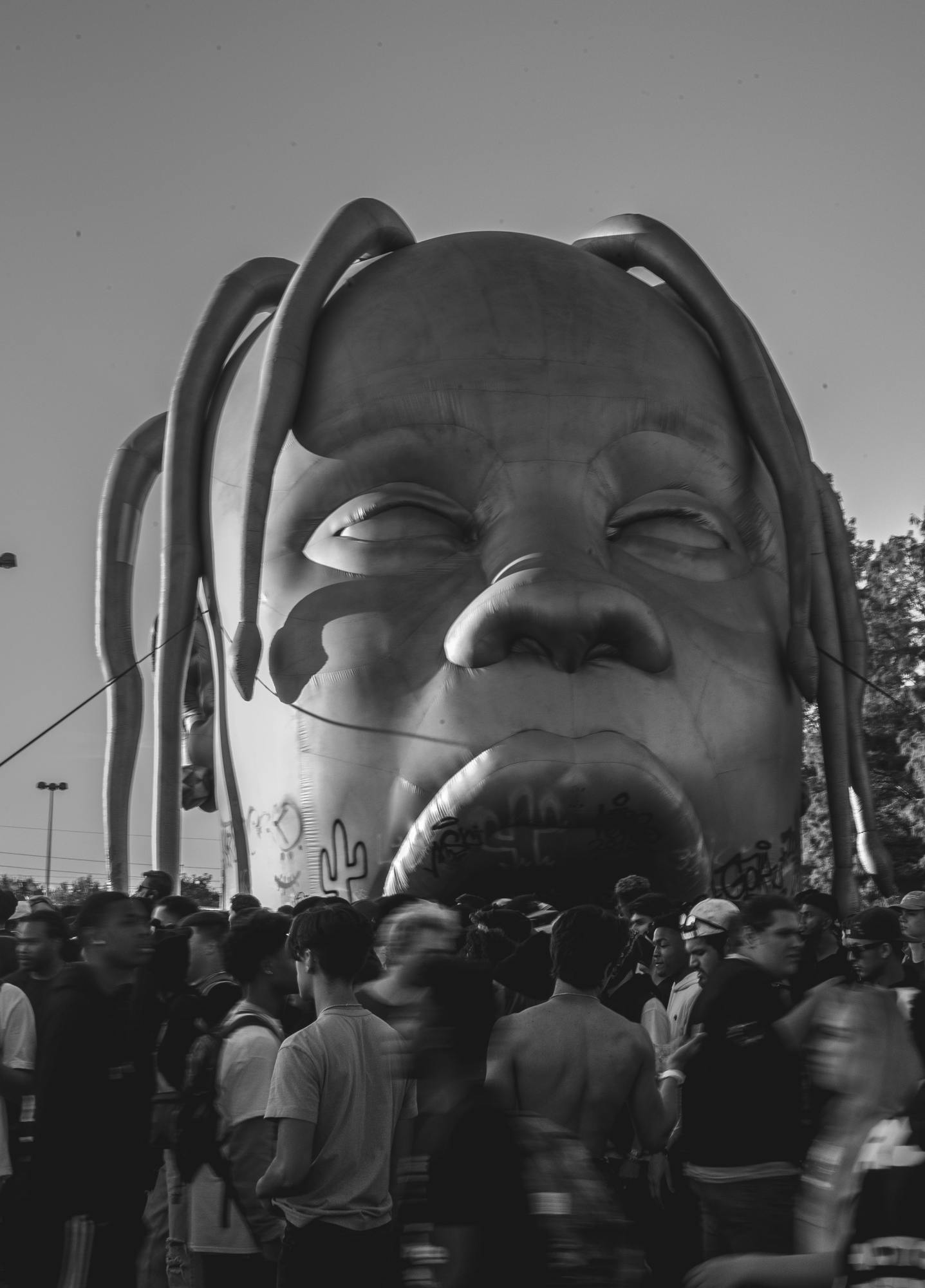 On Friday 5 November 2021 an uncontrolled crowd surge took the lives of several people at a festival in the US. Could this accident have been avoided through competent management of the scenario?

Travis Scott, Drake and Astroworld promoters Live Nation are facing multiple lawsuits following the events of the Friday 5 November concert which has left at least ten festival-goers dead and many more injured. 17 fans were transferred to the hospital by staff on-site, with 11 in cardiac arrest.

Over 50,000 people had attended hip hop artist Travis Scott’s two day Astroworld festival in Houston, Texas. It is estimated from the multiple pieces of footage circulating on social media that an excitement peak started the issue, beginning when another chart topping artist, Drake, made a surprise appearance during Travis’ set. According to the Houston Chronicle, which has reviewed videos and social media concerning the festival, audience members had begun to collapse by 9:39pm. Soon after this point, the show’s promoter agreed to halt the performance - however, Scott continued on to complete his set at 10:15pm.

"The crowd began to compress towards the front of the stage, and that caused some panic, and it started causing some injuries," according to Houston Fire Department Chief Sam Pena.

A criminal investigation is underway – claims of organisers’ negligence have spread due to the mounting evidence that both Travis Scott and security at hand were made aware of the high levels of stress and even the first injuries long before the event was brought to a halt.

Scott has been twice arrested for encouraging fans to break through security barriers at his shows and was sued in 2017 for encouraging a fan to jump off a three-storey balcony. At the event on 5 November, there are mixed reports and videos that suggest his awareness of the situation unfolding, including his reaction to an ambulance making its way through the crowd. Despite this, experts agree that it is the responsibility of the team around him to prepare for such eventualities and to take audience members seriously when they ask for help.

Scott has publicly promised to pay for all the victims’ funerals, refund all tickets, and provide funding for therapy services amongst other gestures of support.

The Importance of Crowd Management

"With crowds in distress, it doesn't matter how big you are, you could be 6 foot six and 300lbs. You are not getting out of there. The only way you're getting out of it is it being stopped."

Crowd management necessities were first widely realised after the death of 11 people attempting to enter a concert for The Who in 1980, and since then there have been multiple studies into the safeguarding of such scale events.

In 2003, the National Fire Protection Association (NFPA) issued a standard that there be a certified crowd manager for every 250 individuals assembled. There is currently no official standard for what their training should entail – the 15-30 minutes of online content provided by some organisations seem insufficient even at surface level.

Crowd management refers to the planning and practices that keep large numbers of people safe in a space. The aim of this is not to need crowd control, which entails the reactionary measure employed to curb issues with a large number of people.

Steve Allen is Head of Crowd Safety, a UK-based consultancy firm that has overseen audience protection for the likes of Eminem, Kasabian, and the Red Hot Chilli Peppers. He is credited with pioneering show stops as a safety concept.

He spent a number of years spent heading tour safety for the world famous band Oasis, and told Euronews about the challenge this presented. Crisis safety training courses in Europe regularly contain videos of Oasis gigs for crowd control in crisis safety training.

"When we were doing Oasis years ago in the late 90s, their crowd went mental. It was absolute full on energy and I had a genuine belief that people were going to die.” The consequent process that he developed to accommodate for this risk was quickly adopted industry wide. Allen himself said that he has stopped concerts over 25 times in his career, and has been consistently justified by peer review for these actions.

"I know what can happen. I was there at Roskilde [a Danish festival where 10 people died during a Pearl Jam performance] in the morning after that death, and I gave the technical reasons why Oasis wouldn't be performing.

"The grief, the tears, the priests on stage - I have seen it all. With crowds in distress, it doesn't matter how big you are, you could be 6 foot six and 300lbs. You are not getting out of there. The only way you're getting out of it is it being stopped."

A 56-page event operations plan for the Astroworld music festival included protocols for dangerous scenarios including an active shooter, bomb or terrorist threats and severe weather. “Spotters” are required to monitor crowds of this size from above, but the plan did not include information on what to do in the event of a crowd surge. The responsibility for upholding these standards is delegated to security last – it’s clear that the focus for the inquiry will first be on the promoter, event planner, and venue manager. Several other key points will be put into question, such as compromise on standards in benefit of profits, and specifics in the design of the audience area or staff coordination.

For example, there appeared to be rigid barriers on multiple sides, which is advised against in open-air venues by the Occupational Safety and Health Administration. This may have drastically contributed to the inability of many to escape as the crowd moved towards the stage. Also, various testimonies and footage document fans informing staff of the unfolding drama, but there must have been a breakdown of this message at some point in the chain of command, accidentally or deliberately.

It was hoped that an unintentional side effect of the pandemic's effect on events would be the provision of extra spacing and a reduction in overcrowding in some circumstances. This was only the third initiation of the festival for Travis Scott, after 2020's plan was postponed for COVID-19. However, Live Nation is the biggest music promoter in the world and therefore has plenty of experience and responsibility when it comes to taking the necessary precautions for an event of this scale. They provided Euronews with the following comment: “We continue to support and assist local authorities in their ongoing investigation so that both the fans who attended and their families can get the answers they want and deserve, and we will address all legal matters at the appropriate time.”