Too Cold To Lay Bricks But Construction Activity Warms 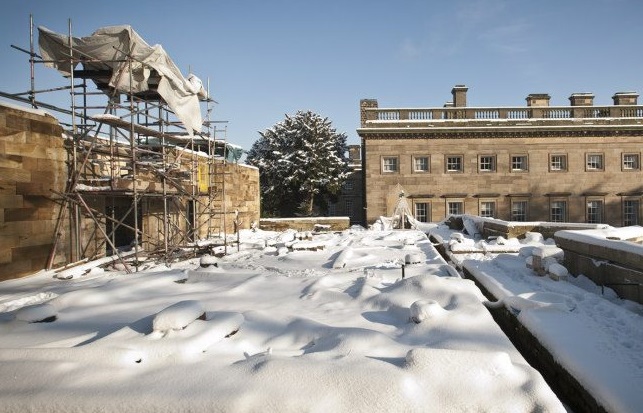 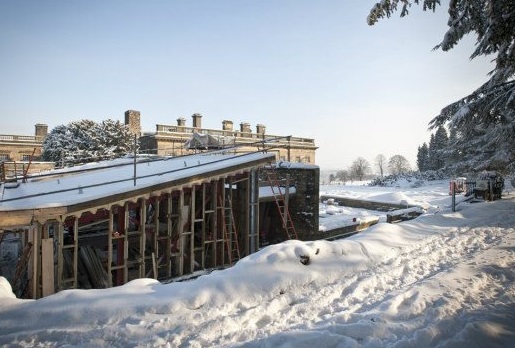 A number of construction sites across the UK have ground to a halt due to heavy snow, according to the Federation of Master Builders.

Sarah McMonagle, Director of External Affairs at the FMB, said: “Heavy snow showers have led to many construction sites across the UK grinding to a halt. Some construction bosses have told their staff not return to work until Monday."

But it’s not just the snow that’s playing havoc with construction projects – some firms are reporting that the freezing temperatures mean it’s too cold to lay bricks.

The overall impact of bad weather on construction growth will be low unless the bad weather continues for several weeks but possibility is concerning given that the FMB’s latest research shows a slow in the final three months of 2017.

"We hope that the cold weather we have seen this week is just a blip," said McMonagle. "And that all workers will be able to get back on site in coming days.”

Meanwhile, JLL and Glenigan have a view of construction that is at odds with the FMB's take on things. The two firms have launched their UK Commercial Construction Activity Index for Q4 2017. Key findings include improved sentiment across the entire UK construction sector alongside an overall increase in construction activity for the second consecutive quarter, following growth of 7.9% in Q3, halting the sharp decline seen since mid-2015.

The report also highlights movement across different sectors, with growth in Q4 predominantly driven by the office (up 11.2% to £4.5 billion), education (up 12.0% to £3.5 billion) and community (up 19.9% to £0.6 billion) sectors. Industrial, retail and hotel construction were broadly stable, while the medical sector saw a slight dip of 4.9%.

Regionally, activity increased too, with total construction growing 4.8% to £9.1 billion in Q4. Scotland and the North West were the strongest performers, with increases of 18.0% in both regions, led by activity in the education sector.

London also saw growth in construction activity, following consecutive quarters of decline. Activity increased by 10.1% to £4.5 billion, with the £1.0 billion Google HQ in King’s Cross a key contributing factor to this rise.

On behalf of JLL and Glenigan, Helen Gough, lead director PDS - Building Consultancy, Cost Management, Project Management, commented: “Despite the increased activity, construction is slightly down on this time last year. Total construction is 6.7% lower than in the 12 months to Q4 2016, and we are still seeing a significant reduction in construction activity over the longer term, with total construction 37.3% lower in 2015, and 34.6% lower in 2014. It is promising however, to see that activity appears to have bottomed out in the immediate aftermath of the EU referendum in 2016, and we are now seeing a return to modest growth.”

Allan Wilén, economics director, Glenigan added: “It’s also good to see that sentiment has improved over the last three months, undeterred by ongoing concerns relating to a potential skills shortage, tightening building regulations and Brexit-related economic headwinds. This increase in confidence points to a return to expansion, signalling good news for the sector.”

Picture: The outlook for construction is getting colder or warmer depending on who you read

Battening Down The Barricades As The Beast Sits In Waiting

Carrying out weekly checks on automatic doors in the run-up to the UK’s envisaged worst winter in 70 years is being urged. Weather forecasters are predicting...