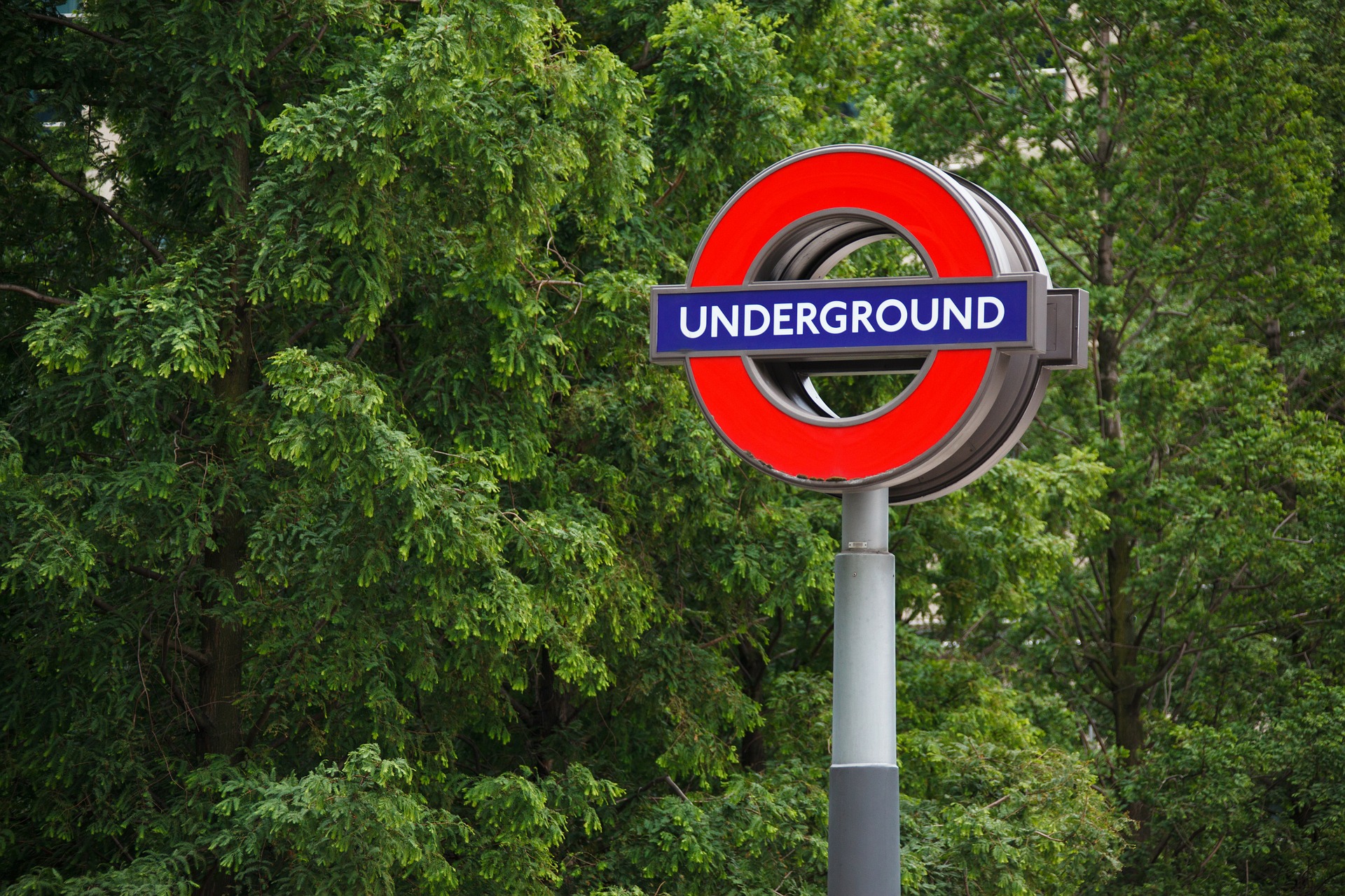 The contract, awarded under the RE:FIT framework will be delivered alongside the Mayor of London’s Energy for Londoners programme and builds on an existing partnership between the two organisations, in which some 300 Engie staff are already providing technical services to TfL.

The ongoing first phase of the programme, estimated at £5 million, will be delivered across 24 locations including depots, river piers, bus stations, train crew accommodation and the Acton Railway Engineering Workshop. The initiative forms part of the London Environment Strategy to be a zero carbon city by 2050.

The first new panels will be installed from early 2019, potentially providing 1.1 MW of solar generated power for TfL, adding to the 245kW of power provided by existing solar panels on the TfL estate. Combined, they are expected to cut TfL’s CO2 emissions by around 480 tonnes a year.

In parallel, Engie will be engaged in a range of other energy saving measures, such as upgrading heating and lighting systems.

Graeme Craig, Director of Commercial Development at TfL, said: “Across TfL, we are committed to doing whatever we can to be as energy efficient as possible. Improving London’s air quality and reducing our impact on the environment are key elements of the Mayor’s Transport Strategy and expanding our solar capability across the business will ensure we do this in a cost efficient and technologically-advanced way.”