V Formation - Vinci Flies In As Gatwick Forms-up For Expansion 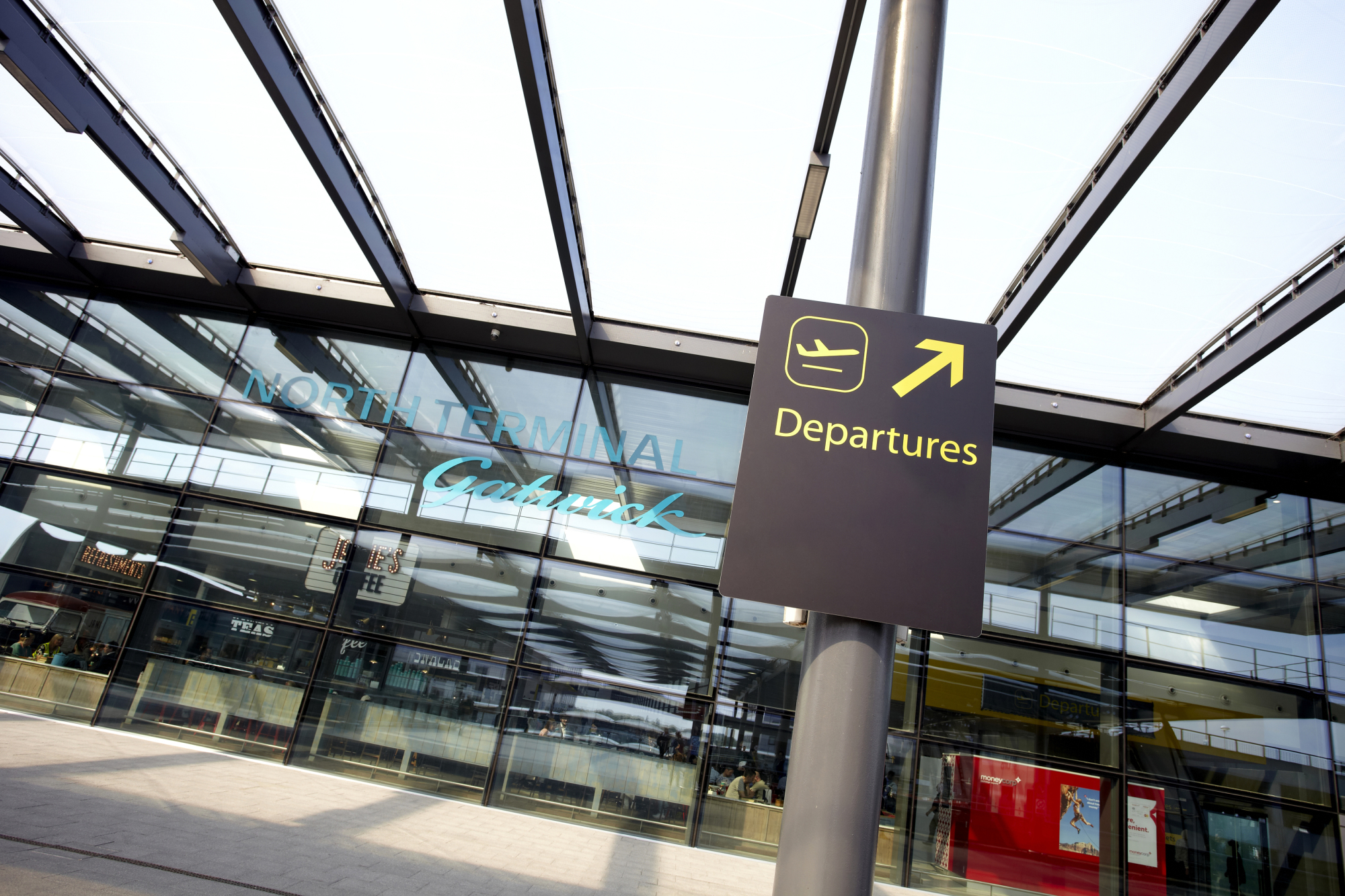 29 business organisations representing over 25,000 companies have come out in support of Gatwick’s growth plans just as VINCI Airports has taken a 50.01% stake in the airport.

With a consultation on Gatwick's expansion closed on January 10, companies across Sussex, Surrey, Kent and London have come out in support of the plans. An open letter to Stewart Wingate, the airport’s CEO, is signed by organisations including Chambers of Commerce and the Federation of Small Business and describes Gatwick as ‘a linchpin of the regional economy and a significant national asset’ that contributes ’over £5 billion to UK GDP and supports 85,000 jobs’.  It goes on to say: 'Clearly this growth should not be at any cost but we believe the strength of Gatwick’s plans lies in their simplicity. By unlocking much-needed new capacity from within the airport’s existing runways and footprint, Gatwick’s growth plans are a low-impact way of delivering significant benefits.

The twelve week public consultation on a draft master plan closes at 5:00pm Thursday. The plan includes bringing the airport’s existing standby runway into routine use for the first time

2. Standby runway – potentially bringing Gatwick’s existing standby runway into routine use for departing flights, alongside its main runway, by the mid-2020s.  This development would meet all international safety requirements and would be delivered without increasing the airport’s noise footprint and provide greater operational resilience.

3. Additional runway - while not actively pursuing the option of building a new runway to the south of the airport – Gatwick believes it is in the national interest to continue to safeguard this land for the future.

VINCI Airports will take a 50.01% stake in Gatwick

Global Infrastructure Partners (GIP) has announced a new partnership with VINCI Airports that sees VINCI take a 50.01% in the airport. GIP will maintain its role in the management and ownership of the facility.

Currently, SPIE is ta major installation contractor and it is expected that Mitie will be confirmed as FM contractor at Gatwick in the coming weeks - VINCI Airports is a worldwide airport operator (with finance, build and operate abilities) with a network of 46 airports in 12 countries.

Gatwick’s Chairman, Sir David Higgins, welcomed the sale while Chief Executive, Stewart Wingate, said: “Our Chairman and I, along with our senior management team, will all remain at Gatwick and look forward to improving services for our passengers. There will be no changes to the immediate running of Gatwick and we expect the transaction to complete by the middle of next year."

Wingate also referenced a need to beef-up security at the perimeters of the airfield and invest in new measures following the mass disruption caused and flights cancelled following sightings of drones over the runway in December.

Nicolas Notebaert, CEO of VINCI Concessions and President of VINCI Airports, said: “Through its expertise as a comprehensive integrator, VINCI Airports develops, finances, builds and operates airports, leveraging its investment capability, international network and know-how to optimise the management and performance of existing airport infrastructure, facility extensions and new construction.

"As Gatwick’s new industrial partner, VINCI Airports will support and encourage growth of traffic, operational efficiency and leverage its international expertise in the development of commercial activities to improve passenger satisfaction and experience.”

Gatwick operates the busiest single runway on the planet. In 2017, it hit a world record of 950 flights in a day.

Picture: Go Gatwick - a consultation in to the expansion of the airport ends this week (Jan 10) as VINCI Airports (with its FM arm) takes a majority stake in operations.

London Gatwick’s management has decided to press ahead with an additional £200 million in its investment programme to a total of £2.5 billion since it...