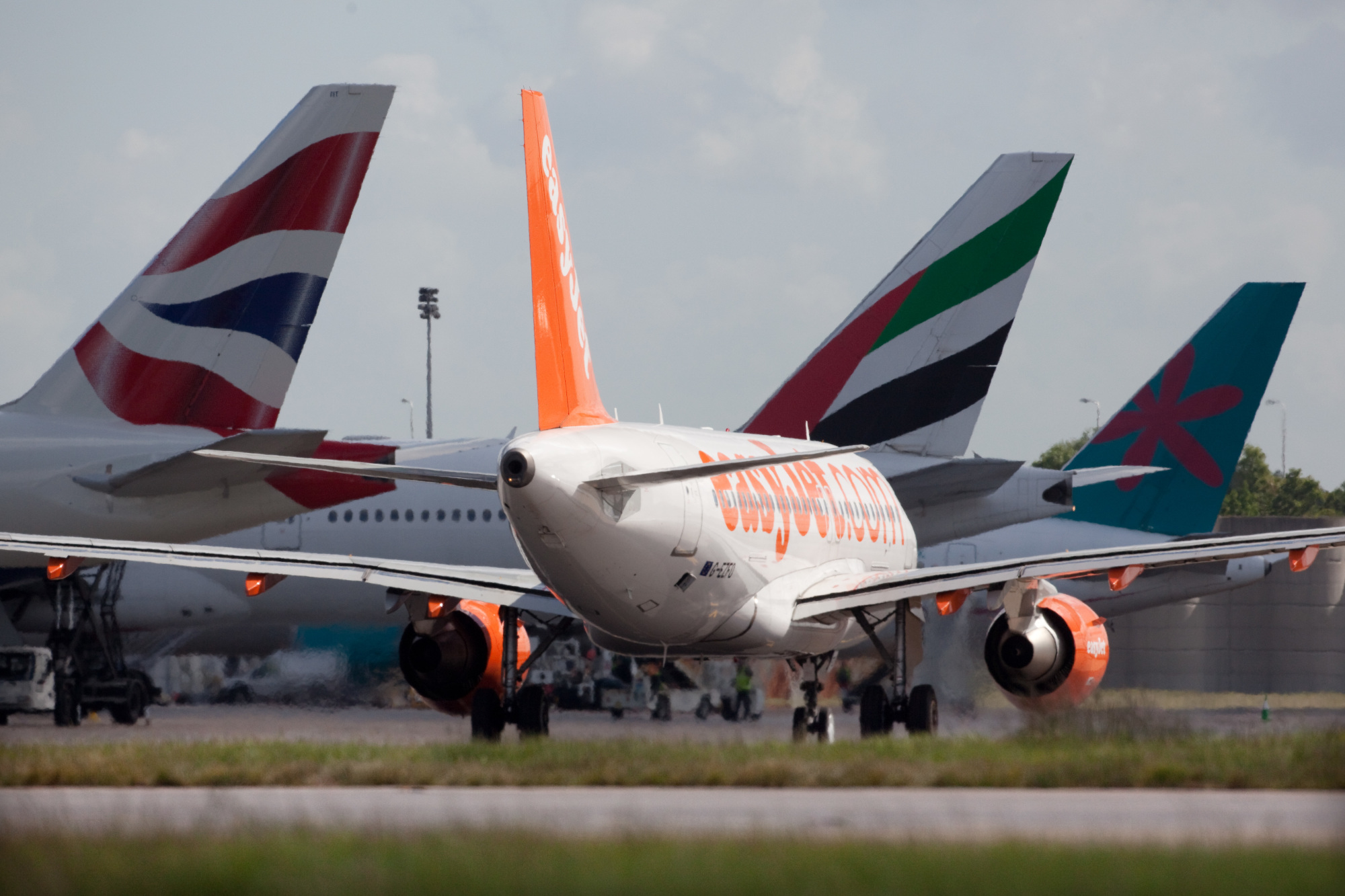 Formal investigations are underway after a passenger disembarking from an easyJet flight at Gatwick Airport’s North Terminal has died.

In an incident that took place on Wednesday 16 June, three passengers with restricted mobility were being helped to leave their easyJet flight.

According to a press statement from Gatwick Airport, a member of staff from outsourced airport assistance services company Wilson James was in the process of helping the three passengers to disembark.

The passenger in question died from their injuries after they fell from an escalator at the Skybridge, which takes passengers to the airport’s North Terminal.

easyJet cabin crew provided medical assistance to the passenger whilst waiting for paramedics.

A report from The Times claims that the person was “injured while using an escalator without assistance”. The same report suggests that “the passenger become frustrated after a staff member arrived to help his wife, who also required assistance, but left him on the plane”, but no official reports confirm either of these claims.

The spokesperson from Gatwick Airport emphasised that the incident was not due to staff shortages and that “it is normal for one staff member to disembark three passengers who require assistance by taking them one at a time the short distance to the waiting buggy.”

A formal investigation is pending.

Picture: a photograph of some planes on an airport runway. Image Credit: Gatwick Airport

Imagine if you could only access 2% of the internet. Persons with disabilities are living in that world, and businesses should continue innovating to create truly...