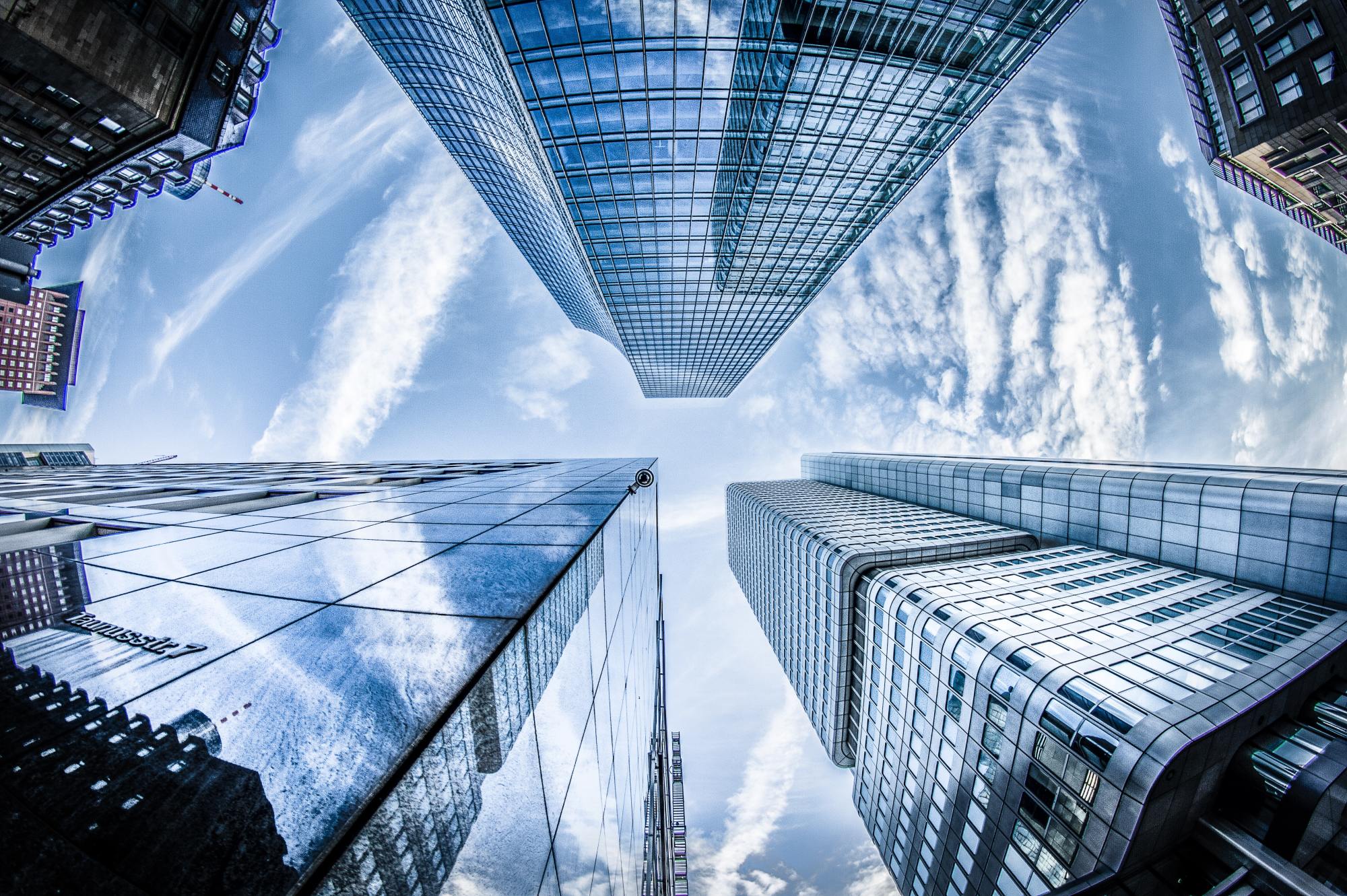 WSP Global Inc. is moving ahead with its acquisition of rival engineering services firm AECOM, as reported by Bloomberg.

Neither company has yet made any comment about the potential takeover.

In January 2020, Bloomberg reported that LA-based AECOM had been approached by WSP regarding a deal, but no official comments have been released.

Bloomberg’s sources claim that “a deal could be announced as soon as next week”.

Update: AECOM is cutting up to 500 jobs in the UK and Ireland.

WSP Global Inc. is a Canadian business providing management and consultancy services to the built and natural environment. It is listed on the Toronto Stock Exchange and they employ around 48,000 people.

WSP has been growing recently with other high profile acquisitions. WSP announced their purchase of real estate consultancy Elton Consulting Group in November 2019. In December 2019, WSP confirmed their acquisition of environmental consulting firm Ecology and Environment Inc.in a $65 million deal.

AECOM is a multinational engineering firm with approximately 87,000 employees, and is number 157 on the 2019 Fortune 500 list.

According to investment magazine TheStreet, in October 2019, AECOM agreed to sell its management services unit to a group of private-equity firms for $2.4 billion.

Bloomberg reported that shares of AECOM rose 7.7% to $51.33 at 10:14 a.m. in New York trading on Wednesday 4 March, giving the company a market capitalisation of about $8.1 billion.

Building Resilience Through the Pandemic Through FM

What role has facilities and engineering services played in building and maintaining business resilience?  Yash Kapila, Managing Director of Integral, a JLL owned...

As the CEO steps down, AECOM is also cutting up to 500 jobs in the UK and Ireland. It was widely reported in early August that the multinational engineering firm was...

An updated guide on sustainability, published by CIBSE, puts engineers at the heart of building better performing, sustainable buildings. The guide is intended to...