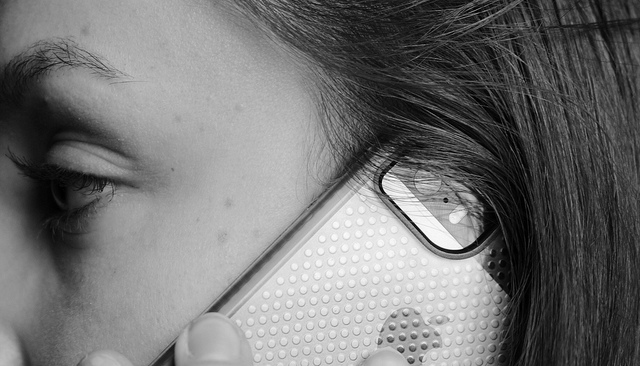 Up to 27% of employees will plan to lie about illnesses to get the day off work - with the Friday before a summer bank holiday a big sickie day a survey has revealed.

'Sorry, won’t make it in today – must be something I at', is a common excuse phoned in to workplaces across the UK, typically as the summer weather delivers scorching temperatures. However some of the workforce seems to have an ulterior motive to have a sun day at their employer's expense.

Office provider Desk.co.uk asked 2,088 employees over a recent Bank Holiday weekend if they would consider telling a few 'white lies' to avoid a day at work. 27% of those questioned said they would tell a lie to try and get an extra day off work that weekend.

Jane Smith from Desk.co.uk said: “When it’s hot, kids are off and it’s a short week people are more likely to lie to avoid a day in the hot office. Some people will attempt to work from home, yet some simply won’t turn in at all and make up a lie.”

Employers are getting hot under the collar when it comes to how to deal with fake sick days. Their responsibility to keep staff and customers alike safe and healthy it seems, is open to abuse.

“The challenge is for employers to decide what is right and wrong - yes, they want their staff in work, but they don’t want an office full of sick people," Smith said. “In the new world of working from home, many are seeing this as the best option - but we all know what it’s like trying to work from home – especially when it’s hot.”

Robert from Birmingham told the survey team: “It’ll be raining all summer won’t it, so I want to make the most of it. It’s so hot in work, so yes I have told a porky in the past and had the day off.”

It’s not just those who fancy a lie in who are using excuses not to go into work. Those with children face the common problem of finding childcare during school holidays.

Jo from Leeds said: “I always find it hard to organise the kids, if I get stuck what I can do apart from use up my sick days – as long as I don’t go over, it’ll be fine.”