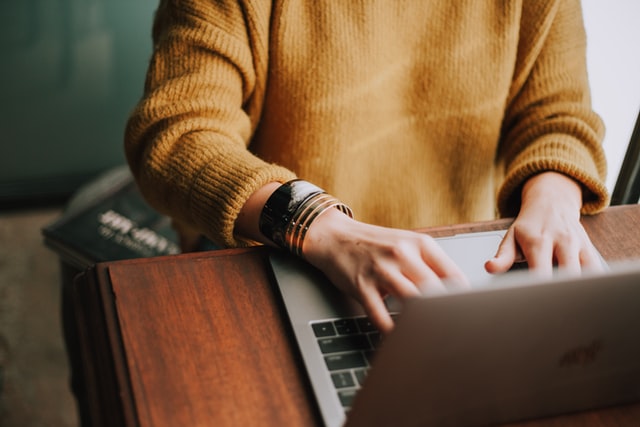 The government has announced plans to make the right to request flexible working a legal right from day one of employment.

Every employee will be given the right to request flexible working, regardless of time served. Previously, UK law stated that employees can only request to work flexibly after 26 weeks of employment, with a limit of one request per 12 months.

Employers, if unable to accommodate the exact request, will need to offer flexible alternatives. However, the employer is still entitled to reject a request if they have "sound business reasons."

"We believe a day one right to request flexible working will help broaden the accessibility of all types of flexible working, including flexibility in hours as well as location. In turn, this will boost inclusion, wellbeing and performance which is beneficial to both employers and employees alike."

Flexible working methods can include:

Peter Cheese, Chief Executive of the CIPD, the professional body for HR and people development said: "The government’s consultation on giving employees the right to request flexible working from day one of employment is a welcome move to help create more inclusive workplaces.

"Learning from the pandemic, many organisations are now open to more hybrid ways of working which give their employees greater say over where and how they work. But the reality for those whose roles can only be done at their place of work - such as restaurants, warehouses or hospitals - is that they often have very little flexibility.

"We believe a day one right to request flexible working will help broaden the accessibility of all types of flexible working, including flexibility in hours as well as location. In turn, this will boost inclusion, wellbeing and performance which is beneficial to both employers and employees alike."

Andrew Mawson, one of the founding Directors of global consultancy Advanced Workplace Associates (AWA) added:  “The overwhelming desire by British office workers for a more flexible model of working is irrefutable. If the government hadn’t acted on this now it would have had to at some point soon. Not only is it becoming a political issue, but it also plays to the government’s levelling up strategy by allowing many jobs to be located away from London which will be key if the Conservatives are going to retain the loyalty of its new-found voting public.

"The old model of 9-5 in the office every day worked for a relatively small percentage of the population and excluded many from the labour force. As we return from pandemic working, there is an opportunity for organisations to take a clean sheet of paper and re-invent the way their people work.”

Is Everyone Happy With the Decision?

ThisWeekinFM previously reported that The Confederation of British Industry (CBI) and companies such as Lloyd's of London and Fidelity International don’t feel that a legal approach is the right option.

Lord Bilimoria, President of the CBI, told The Guardian in August that, whilst the right to request home working should remain, legislating this decision would be “the worst thing possible”:

“All [of] that takes place when you’re face-to-face in an office environment, let alone everyone else that benefits from being surrounded by an office – both the restaurants and all the other businesses that rely on an office economy.”

“Businesses have learnt a huge amount about the pros and cons of flexible working during the pandemic, with many firms expecting to receive more formal and informal requests in the future. Employers support giving employees the right to request flexible working from day one in the job.

"Companies want to work with the government to ensure that they can say ‘no’ when they have properly considered requests but for good reason can’t accept them.”

Picture: a photograph of a person working on a laptop

Reports Circulate of Christmas Work From Home Order in England

As Scottish First Minister Nicola Sturgeon urges employers to keep their staff working from home, is a similar mandated order on the way in England? Given the...