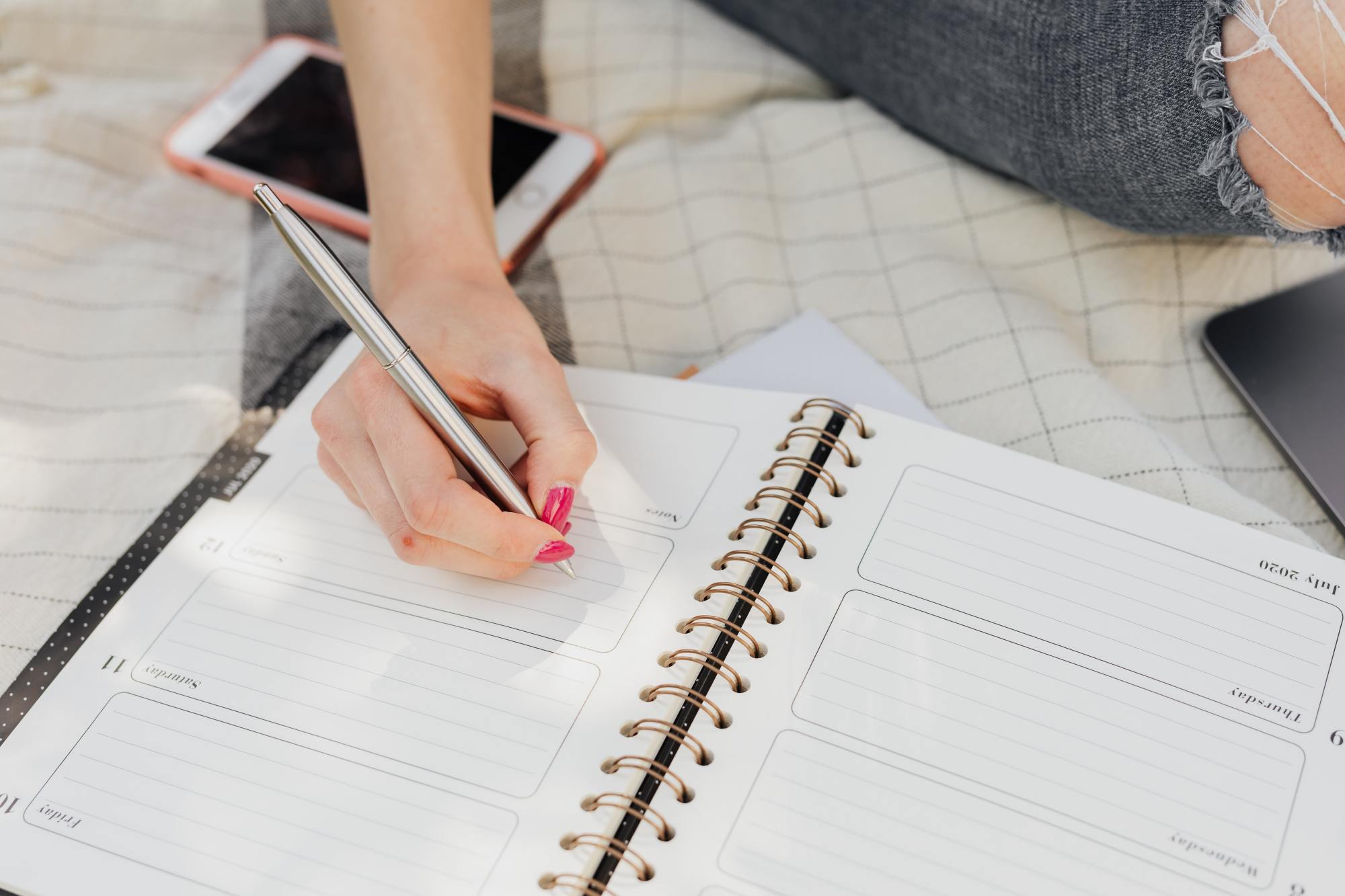 Daily routines have changed for the majority of UK workers in 2020. The 9-5 work on-site week including commute is no longer the same standard, nor are personal lives. How happy with the changes are we?

“We wanted to find out how much people’s routine has changed and if there are any elements of our new lifestyle that we’d like to keep after the pandemic has passed.”

Daily to weekly patterns have shifted for the UK and the stress that can come with that is more than obvious. So are the flexibility benefits for those that work on laptops, for example. Impressions have become decieving when compared to older perceptions– completing work from the comfort of a bedroom, or even your car as a survey by heycar found, has become more common and studies show that productivity hasn't suffered for the most part. Rovva surveyed over 1,000 UK workers to reveal the nation’s happiest routine and found some promising results, including that many feeling grateful for new opportunities presented.

The research highlights that:

The findings also showed where those respondents, who are happiest with their new routine, can be found.

With the new routine improving productivity according to individual opinions, over half of UK adults said they will try and keep their new habits once the country is back to normal.

Based on the research, Rovva has created a new Happy Routine Calculator tool that allows you to compare your happiest routine with the nation’s one.

Is Satisfaction Felt Across the Board?

When looking at the regions, Greater London is most likely to strongly agree that their finances improved (20 per cent), followed by Scotland and South East (both 14 per cent).

On the other hand, residents in Northern Ireland are most likely to say their finances were affected (19 per cent). Northern Ireland has also the highest percentage of people saying they are not happy with their new routine.

As much as we are all used to working from home, some do miss having an in-person contact with their colleagues. A fifth (25 per cent) of those in London miss their colleagues, followed by South East and Northern Ireland (both 22 per cent).

A BCG COVID-19 Employee Sentiment Survey from May 21 to June 13 found that the productivity spike was predominately isolated to independent work. Collaborative tasks were more difficult to complete without the group meeting physically in person. That is subject to change as people adapt the workflow to their new routines– a questionnaire taken a year from now would likely yield different results.

The pandemic brought some spare time into our lives and some (44 per cent) respondents highlighted that they had the chance to take up a new hobby.

Jon Abrahams from Rovva, said: “We wanted to find out how much people’s routine has changed and if there are any elements of our new lifestyle that we’d like to keep after the pandemic has passed.

“It’s great to see that people found a way to amend their routines and we thought it’d be fun to allow everyone to check how their routine compares to the nation’s one.”

In a survey of 447 workers, 60 per cent said they’d prefer to work from home, even post-lockdown. Most said that the flexibility was a large factor in this preference.

Disparity in the Impact of COVID-19 on Workers

It is important to note that for many their circumstances are on the flip side, just as the events industry has suffered where the cleaning industry has prospered.

The economic fallout of the pandemic could leave 1.1 million more people below the pre-COVID poverty line at year end, according to analysis released in June by the Institute for Public Policy Research (IPPR). A 120 per cent increase in those claiming Universal Credit between June and August is no surprise either. This has undoubtedly had a negative effect on the routine of many not involved in this survey, with the increase in job searching and concern of ensuring a healthy standard of living.

As the recent advice from the government is to work from home again– not long after the call to move back into business buildings this August– the positive takeaway is that for the many where operating remotely is possible, they will be much better prepared and comfortable with their timetable.

Picture: a person writing in a diary/calendar planner.

Missed and Anticipated – The Shift from Home Working

With "Freedom Day" on the 19th of July having come and gone, many offices can expect an influx of staff. However how prepared are those, that have enjoyed the...

Working From Home? Get Ready for The Virtual Christmas Switch On

This Dublin-based digital office platform gives employees the opportunity to create their own virtual Christmas office. In light of the government’s new Plan B...