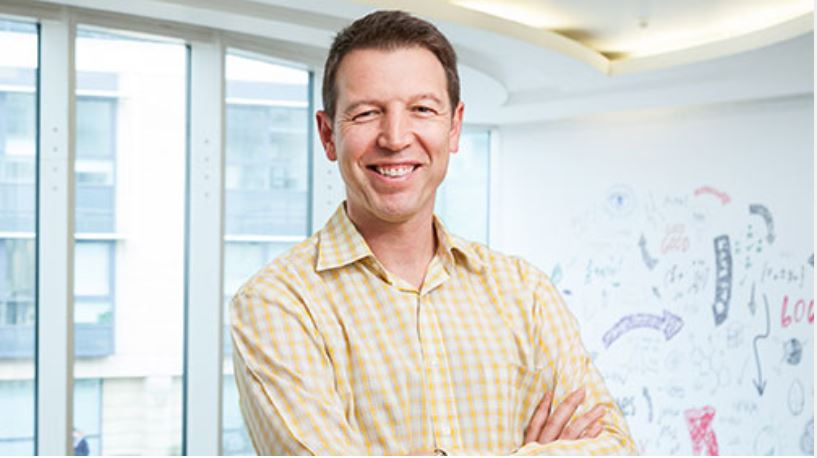 Three UK has completed a number of key steps in its network improvement programme, as part of a wider £2 billion+ infrastructure investment, in preparation for the advent of 5G - which could come to market in 2019.

5G will mean better services for consumers and business and for the first time, wireless home broadband will be a genuine alternative to fixed line fibre services, claimed Three's CEO Dave Dyson this week (ending November 9).

5G technology will provide the capacity to meet the anticipated future demand for data, with UK consumers expected to be using 13 times more mobile data in 2025 than today. Three’s customers are particularly data-hungry, already using 3.5x more data per month than the industry average.

Three's fully integrated cloud native core network in new data centres, will, at launch have an initial capacity of 1.2TB/s, a three-fold increase from today’s capacity. The firms has also rolled out carrier aggregation technology on 2,500 sites in busiest areas, improving speeds for customers.

Three is supporting the government’s ambition to roll out 5G as quickly as possible and is working with the Department for Digital, Culture, Media & Sport to break down the barriers hampering an accelerated rollout, such as current planning legislation for mobile sites and access to public sites.

Dyson said: “We have always led on mobile data and 5G is another game changer. Also described as wireless fibre, 5G delivers a huge increase in capacity together with ultra-low latency. It opens up new possibilities in home broadband and industrial applications, as well as being able to support the rapid growth in mobile data usage."

Dyson continued: “This is a major investment into the UK’s digital infrastructure. UK consumers have an insatiable appetite for data and 5G unlocks significant capability to meet that demand. These investments are the latest in a series of important building blocks to deliver the best end to end data experience for our customers.”

Three recently upgraded over 2,700 sites across the UK to boost existing 4G data speeds by up to 33% - targeting areas experiencing high growth in mobile internet demand. London, Birmingham, Cardiff, Edinburgh and Glasgow are among the cities to benefit.

The technology responds to mobile internet use in real-time, activated during periods of high data demand. Around 50% of the devices on Three’s network support carrier aggregation technology and they will experience the most significant improvement in service.

Consumers using certain devices will know they are using the new technology because they will see a 4G+ sign on their phone.

This follows an announcement in September where Three UK, O2 and SSE Enterprise Telecoms released details of a fibre agreement that will form the basis of enhanced fibre access in London, paving the way for further 4G and 5G deployment by connecting cell sites and masts through Thames Water’s waste water network.

Ordnance Survey has been chosen by the Department of Culture, Media & Sport to develop a planning and mapping tool that will be instrumental for the national rollout...

BT must open up its network so competitors can connect fibre to homes and offices and it must reform Openreach to serve UK consumers and businesses better, says...