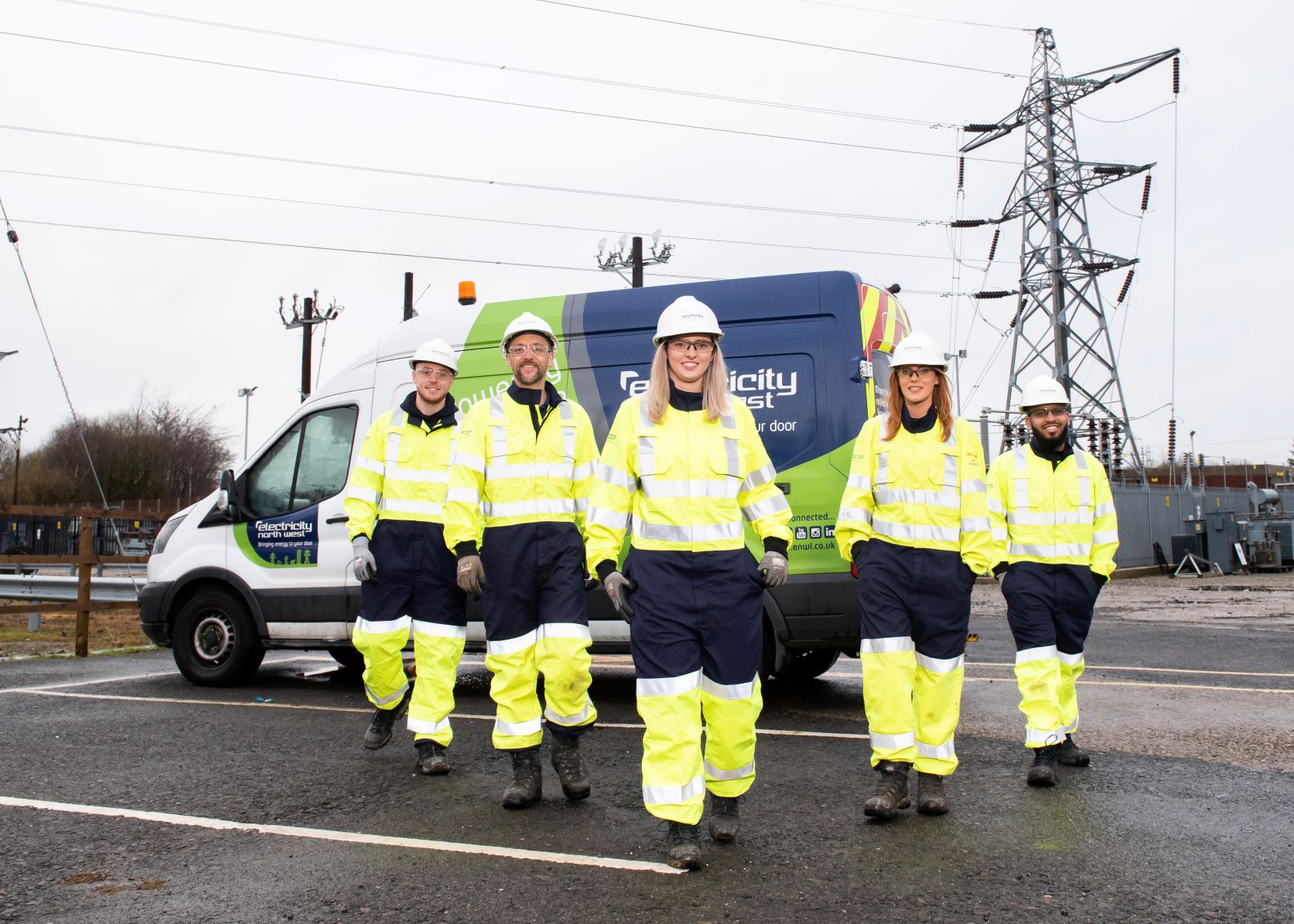 Apleona HSG Facility Management UK is to continue its partnership with Electricity North West with a new FM contract.

Electricity North West are one of 14 distribution network operators in the UK and are responsible for maintaining and upgrading 13,000 km of overhead power lines and more than 44,000 km of underground electricity cables.

The relationship between Apleona and Electricity North West commenced in 2008, when Apleona won the contract for the delivery of facilities management services and project works.

The company then won a retender in 2017, making this year the second time Apleona has retained the contract through a competitive tender.

Commercial Director Mark Robison commented: ‘This is a real coup for us, knowing that our long-standing partnership with Electricity North West and knowledge of what the customer wants has been rewarded with a new contract.’

Martin Taylor, Regional Director responsible for the delivery to Electricity North West adds: ‘The success of the tender is down to us as a business challenging what we do to ensure efficiencies and innovation. The site delivery teams know the customer inside out and are always pushing themselves to go that extra mile for our client. I would like to thank them all for their continued support and hard work in the delivery of this contract.’

Picture: a photograph of people in Electricity North West branded uniforms, standing in front of a van