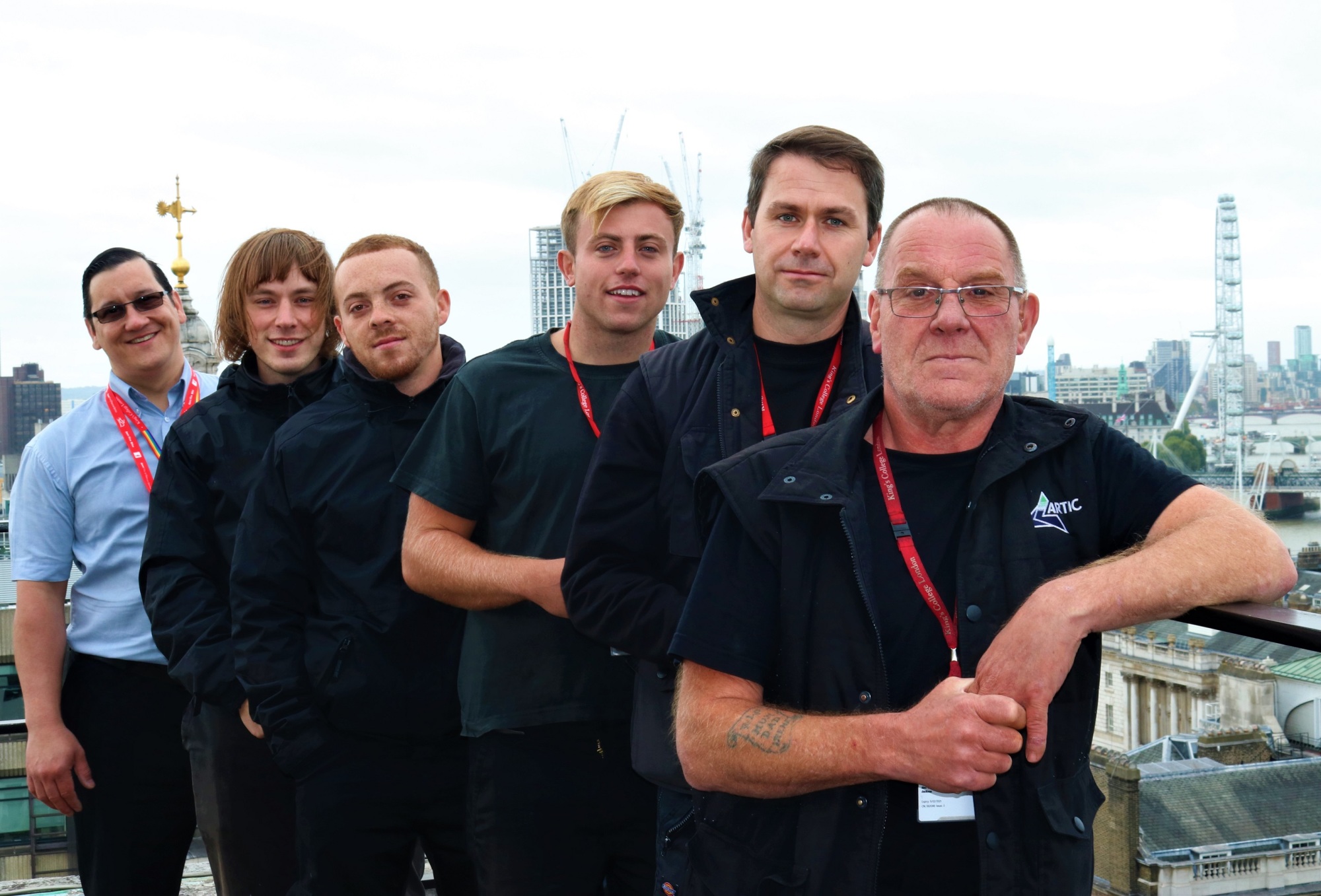 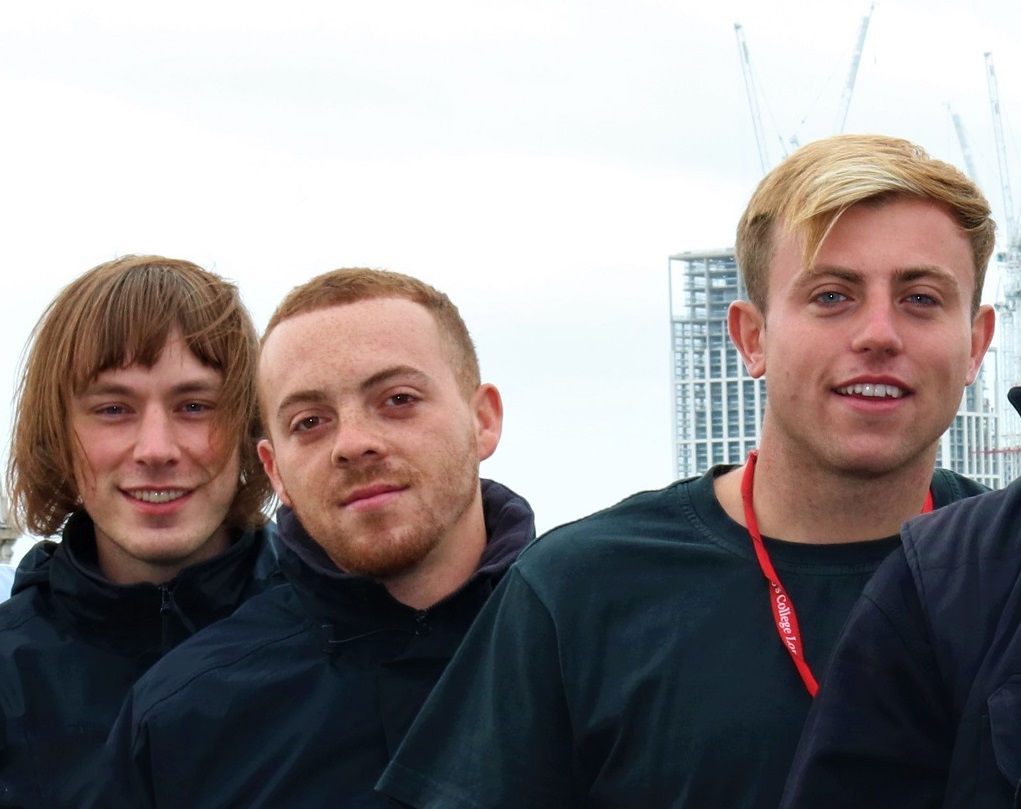 The Artic training & apprenticeship scheme has now been running since 2009 and has become a source of young people to bolster the company's own engineering base and also to benefit the wider industry.

Candidates have been well prepared for long term careers in core hard FM disciplines such as HVAC, electrical and refrigeration.

The apprentice scheme owes its inception to company founder, Vince McAnallen, himself an engineering apprenticeship graduate from his early days in the industry, who saw the flow of suitably qualified and motivated young people in the FM engineering sector really begin to slow down.

Artic's NVQ engineering apprenticeship scheme sees school leavers and ‘young improvers’ apply for places available at the start of each year. Candidates come either directly or through links with local further education colleges.

In the 10 years of the scheme, forty engineers have been prepared for a career in FM engineering and whilst the majority are still with Artic, others have moved to major end users in the education and healthcare sectors.

For more details on the Apprenticeship Scheme, email marketing@articbuildingservices.com

Picture: Artic's technical and supervisory team have over 200 years of HVAC & electrical industry.