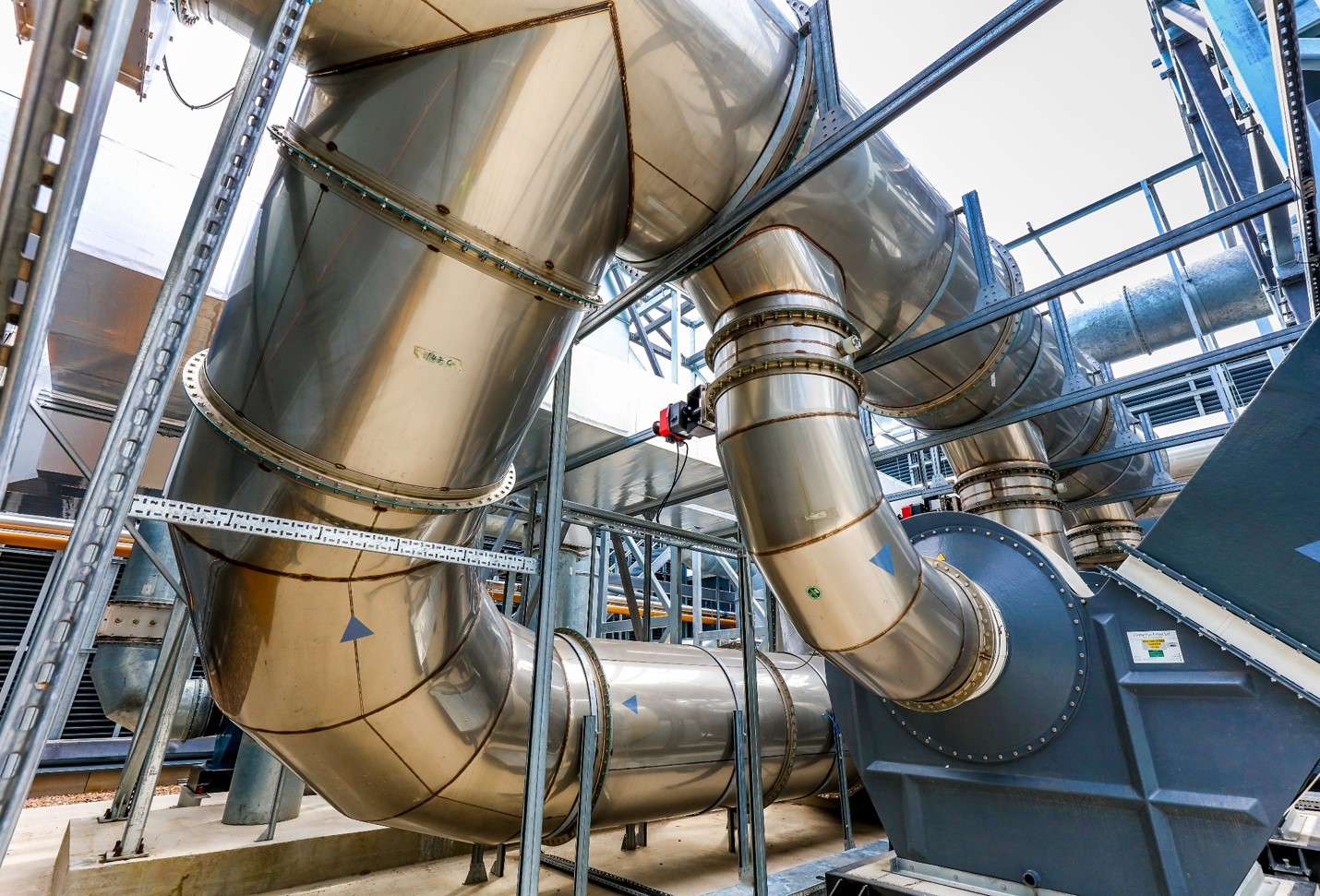 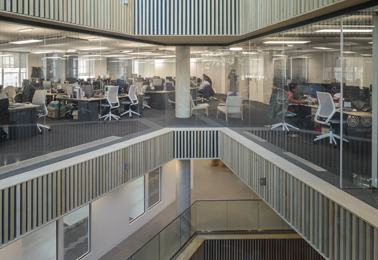 Who is on the shortlist for the Chartered Institution of Building Services Engineers Building Performance Awards 2020? We've got the answer

The Graphene Engineering Innovation Centre, Manchester, The Sweco Building, Bergen, Norway and the Hitchcock Centre for the Environment, Amherst, USA are just three schemes that have made the shortlist for the awards that are now in their thirteenth year. They recognise the projects, teams, individuals, products, innovations and initiatives that demonstrate engineering excellence in the built environment to the full.

Fundamental to the project categories is evidence of performance in operation - these are the only built environment awards to focus on the actual, in-use measured performance of completed projects rather than just on design intent.

The fourteen highly contested awards include two new categories for emerging priorities in the sector: Project of the Year - Retrofit; and Product or Innovation - Wellbeing. These reflect the importance of improving the safety, comfort and overall performance of existing buildings and also acknowledge the growing interest in the impact buildings can have on occupants' physical and mental wellbeing.

The awards are judged by a diverse panel of experts and industry leaders from within the built environment. Alongside some big names, the judges made it clear they were particularly pleased to see so many new names making the final mix-up, including: Noel Lawler Green Energy Solutions and Hysopt.

Hywel Davies, Technical Director at CIBSE chaired the judging. He said: "There were many excellent submissions this year; all of those who made the shortlist, either as individuals or as part of a team, should be justly proud of their contribution to improving building performance."

The winners will be announced on Tuesday 11 February 2020 at an awards event taking place at the JW Marriott Grosvenor House in London. To book a table at the event go to: www.cibse.org/building-performance-awards

Worries to Come in Chilling Out

On the 1 January 2015, the latest element of legislation in the phasing out of R22 for air conditioning and refrigeration systems came into effect and the legislation...

CHP Good Enough For The Crown

A combined heat and power system has been completed at Crown Place Norwich which has been converted by Crown Student Living into student accommodation. Helec was...