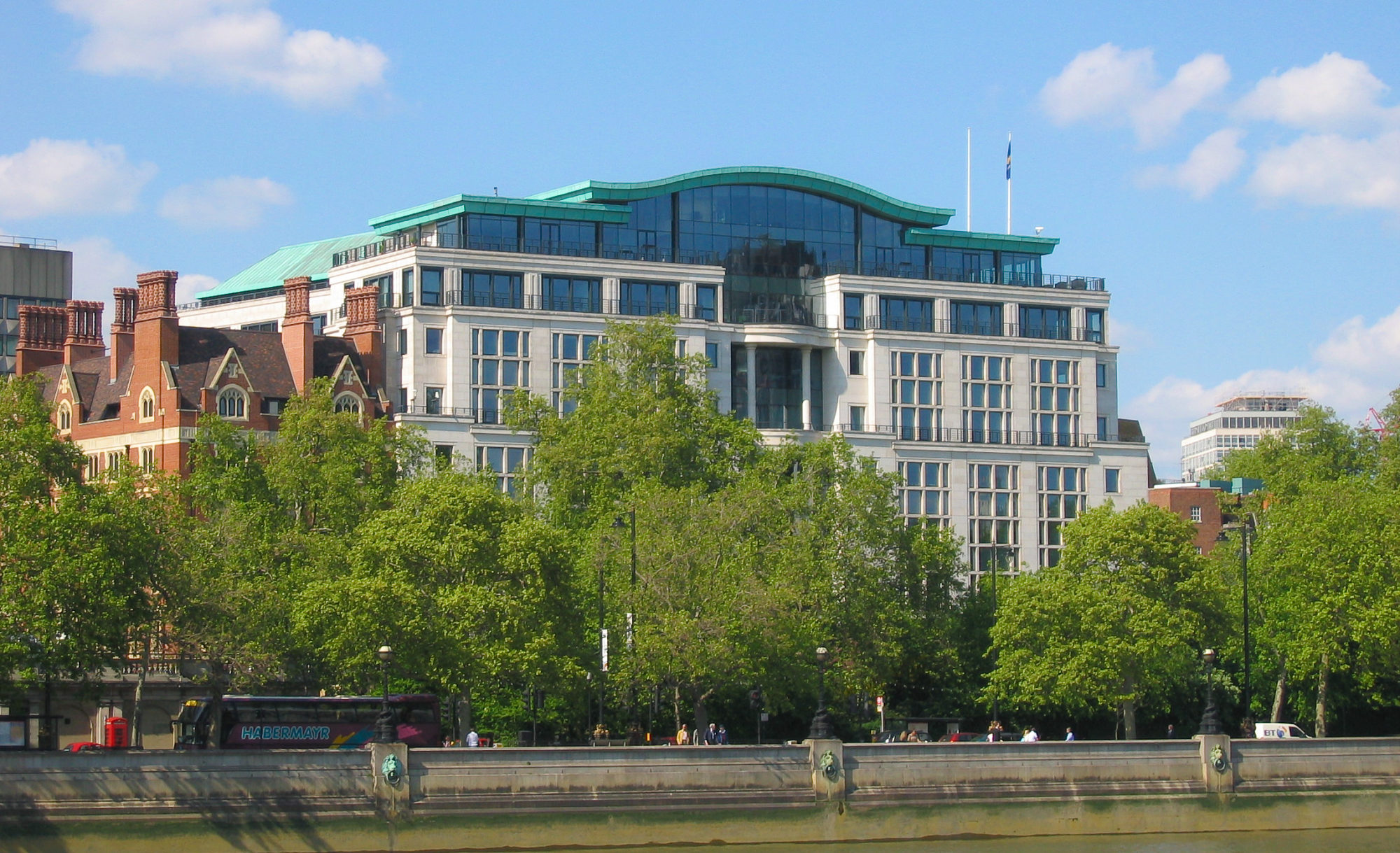 The makers of Lucky Strike and Vogue cigarettes has occupied Globe House in central London since 1998, and the sale could raise more than £250 million as reported in The Times.

A spokesperson told the newspaper that the company was considering a sale-and-leaseback deal in which it would remain as tenant: “We are continually striving to become a stronger, simpler and faster organisation. As part of this journey, we are always exploring ways to best leverage our assets, including the possible option of a sale and subsequent leaseback of our Globe House head office in London.”

September 2019 saw BAT restructure and cut 2,300 jobs, citing a new focus on e-cigarettes and other products lines as its reasoning. The company employs around 55,000 employees worldwide, with 55 factories in 48 countries.

According to Co-Star News’ data, the lease on Globe House commenced in June 2002 and expires in July 2024, and British American Tobacco (BAT) pays £47.01 per sq ft on the current lease.

The potential sale of the FTSE 100 company was first reported by Estates Gazette.

Picture: A view of Globe House from across the River Thames. Image Credit: H005

Geoff Prudence explains how you can develop your FM skills pipeline in the heart of the city of London. Geoff is an instantly recognisable leader and Director in the...