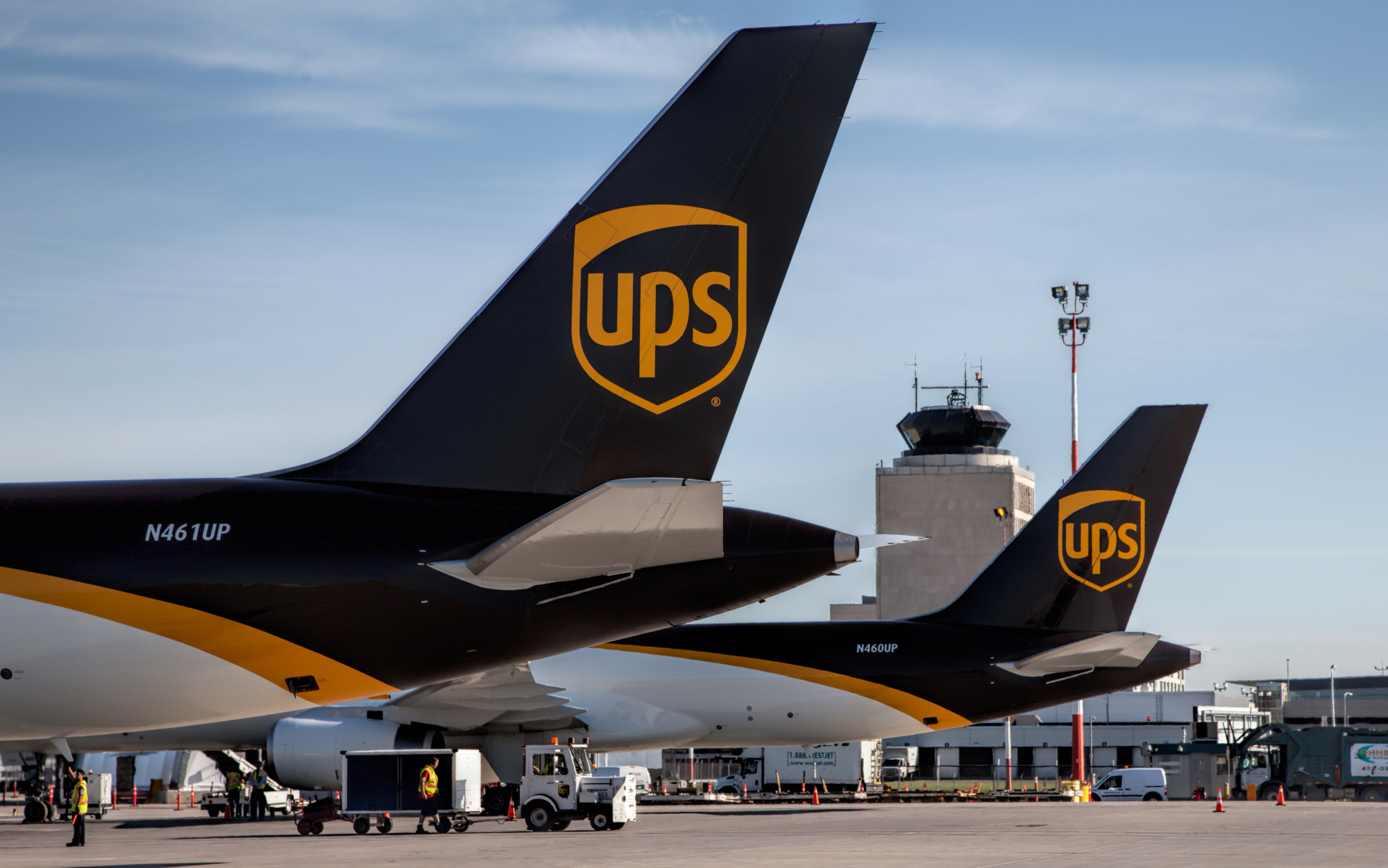 Apleona Wolfferts has been commissioned to provide building technology systems in the latest expansion stage of UPS’ freight and trans-shipment centre at Cologne Bonn Airport.

Apleona Wolfferts, Apleona’s building technology subsidiary, will provide HVAC and fire safety for the site. It will also fit the new terminal buildings with smoke extraction systems and install sanitary systems in the office towers.

The company is additionally responsible for execution and assembly planning and for coordinating all other technical building work. The major contract has been commissioned by the general contractor, the construction company Walter Hellmich GmbH.

The site in Cologne is the largest UPS distribution centre in Europe. Built in 2005, is currently being expanded to include four 6,000 square meter multi-storey terminal buildings with a ceiling height of up to 10 meters and three seven-storey office towers. The airport project is scheduled for completion in August 2022.

Apleona R&M Ausbau has been awarded an interiors contract for the F.A.Z. Tower in Frankfurt. The agreed services at the high-rise tower include all...

Apleona has acquired one of the top three integrated facilities management companies in Ireland, Acacia. The global Apleona Group signed the agreement on 14 October...

Apleona has acquired Combined Technical Solutions Limited in a deal which closed on 30 September 2022. The financial details of the deal have not been...