The City of London Corporation has released CGI images visualising how the Square Mile’s skyline will look by the mid-2020s.

Chair of the Planning and Transportation Committee at the City of London Corporation, Alastair Moss, commented that the images “clearly illustrate that the City office is here to stay, and the future of the Square Mile remains bright.”

“These new CGI images clearly illustrate that the City office is here to stay, and the future of the Square Mile remains bright.”

Chair of the Planning and Transportation Committee, City of London Corporation

The majority of these tall buildings fall within the “City Cluster” area, located in the eastern corner of the Square Mile, which is already home to some of the capital’s most iconic skyscrapers.

As a key area of change identified in the City Plan 2036, the City Cluster is set to grow to close the gap between the ‘Walkie-Talkie’ and the group of towers, while introducing more animated ground floor spaces. Changes will also include pedestrian priority areas, a push for off-site consolidation and the re-timing of freight and deliveries outside of peak hours.

Key development guidance included in the City Plan encourages urban greening, new pedestrian routes through tall buildings and the inclusion of flexible and adaptable office floorspace. Public consultation on the City Plan 2036 is running until 10 May.

The City of London Corporation’s planning team continues to work closely with developers who are refining schemes which are currently at a pre-application stage. There are currently approximately six further tall building (of over 75m) applications being discussed. 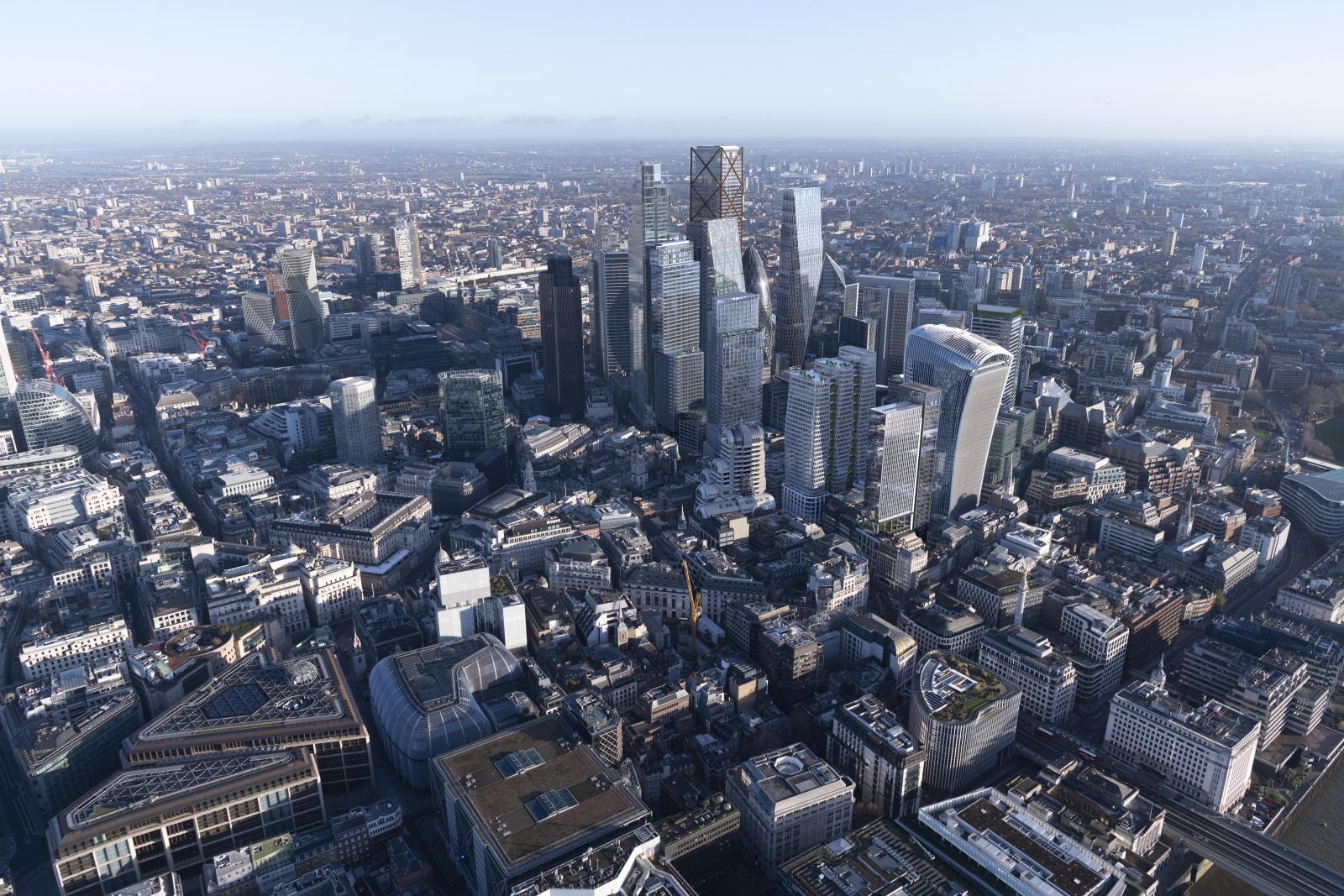 Curator-in-Chief at New London Architecture, Peter Murray, said: “This is a remarkable image of how the City of London will look later this decade, combining existing buildings with those under construction as well as towers that have planning permission but are yet to be built.

“Love them or loathe them, tall buildings provide a striking graphic image of the confidence that developers and investors have in a city. These towers, designed by some of the world’s leading architects, cluster together on the east of the Square Mile to protect historic views of St Paul’s Cathedral and provide a supercharged centre of agglomeration which will be such an important driver of economic success as we emerge from the pandemic.

“This is a very encouraging picture for the future of the City of London and UK plc.”

Opportunity London aims to be the definitive guide to development and investment opportunities in London. Led by the Mayor of London, London Councils and The City of...

A new report has unveiled City Corporation's action plan to make the Square Mile the world’s most innovative, inclusive and sustainable business...