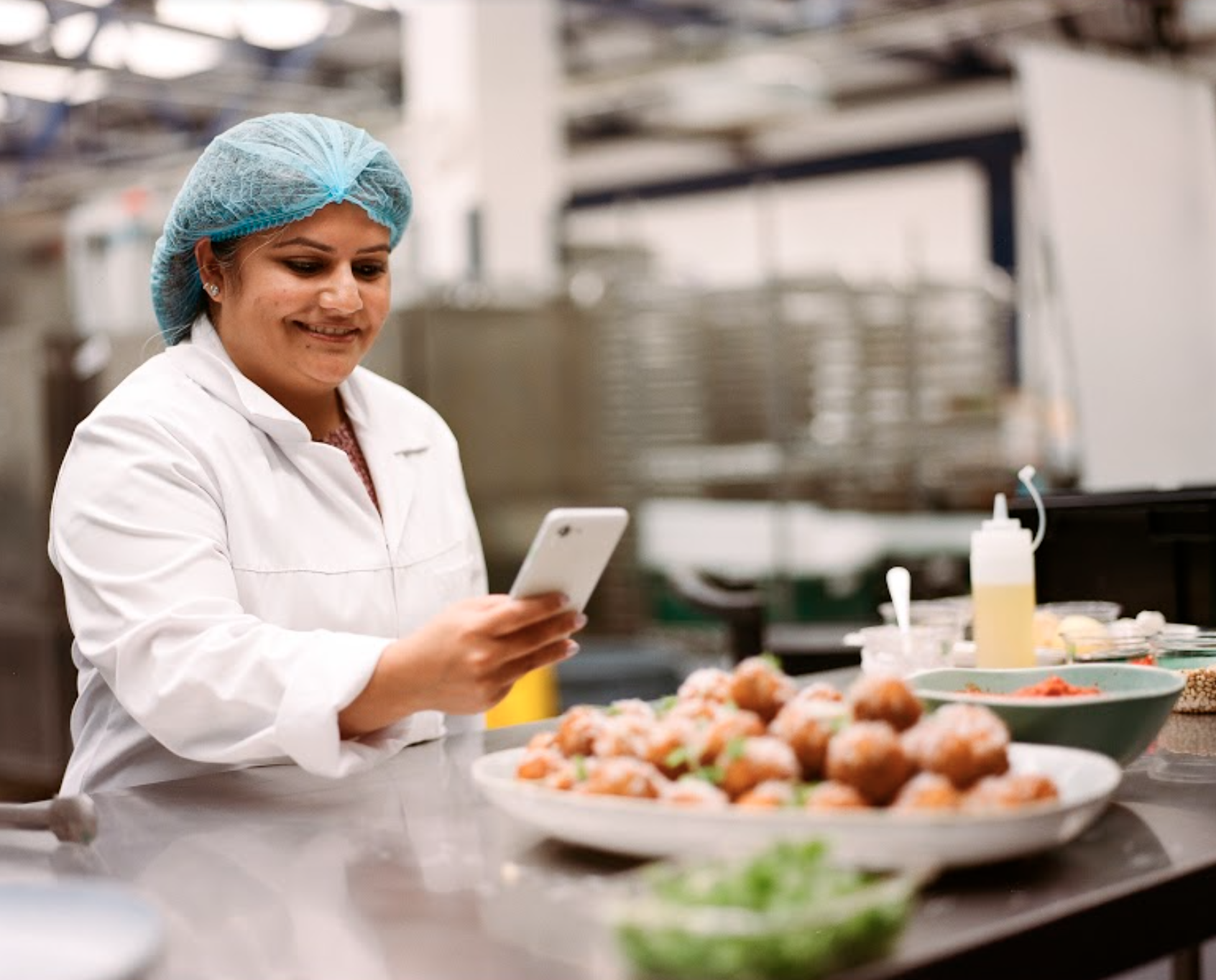 Fooditude, a London-based contract caterer, is to be featured in sustainability training developed by Google and The Planet Mark, for the UK Government’s Together For Our Planet Campaign.

The campaign encourages small and medium businesses to measure and reduce their carbon emissions, and to reach to net-zero by 2050.

Fooditude, of which Sodexo has a majority shareholding, is offering live training on 4 October via Youtube and is free to attend via the Google Digital Garage. Registration for the training goes live on 9th September.

Businesses are also encouraged to sign up to the SME Climate Hub to share their commitments, track and account their carbon emissions. The hub is recognised by the United Nations Race to Zero campaign and inspires other businesses to take action.

Achieving over 30 Per Cent Reduction in Carbon Emissions Per Meal

In the training, Fooditude talk about the small tangible changes they have made within their business to achieve over 30 per cent reduction in carbon emissions per meal over the course of two years - from setting up processes to better manage food waste, going paperless with HR processes, swapping to local suppliers and investing in energy saving equipment.

They also speak about the impact of sustainable measures on their marketing and how their sustainability certifications and connections have won them referrals to new business.

As one of the first few catering members of the Sustainable Restaurant Association in 2014, Fooditude have always wanted to do better for the environment and their community. In 2019 they further strengthened their resolve by taking up a membership with the Planet Mark and committing to measure and reduce carbon emissions by 5 per cent every year and joined The Heart of The City’s foundation program to set up a formal responsible business strategy.

They are now ambassadors for Heart of the City and encourage other smaller businesses on their sustainability journey. As per their annual assessment by The Planet Mark in 2020, they had managed to reduce their carbon emissions by 31.1 per cent on a per meal basis.

On speaking about featuring in the training, MD Dean Kennett says, “Collaborating with Planet Mark and Google and being featured in this training has been rewarding after a hard 18 months of lockdowns and a huge change in the way we operate our business. It has further strengthened enthusiasm in the team to build back better and stronger. We hope sharing our journey will help other businesses realise that small changes do add up to make an impact, and measuring that impact is key to us all tackling this climate challenge ahead of us.”

More information about the training program can be found here.

Picture: a photograph of Swati Deshpande, part of the team at Fooditude

Where can you find organisations that are succeeding when it comes to carbon reduction, supply chain engagement and social responsibility? The Planet Mark Awards is the...