Cutting The Cost Of Major Biomass 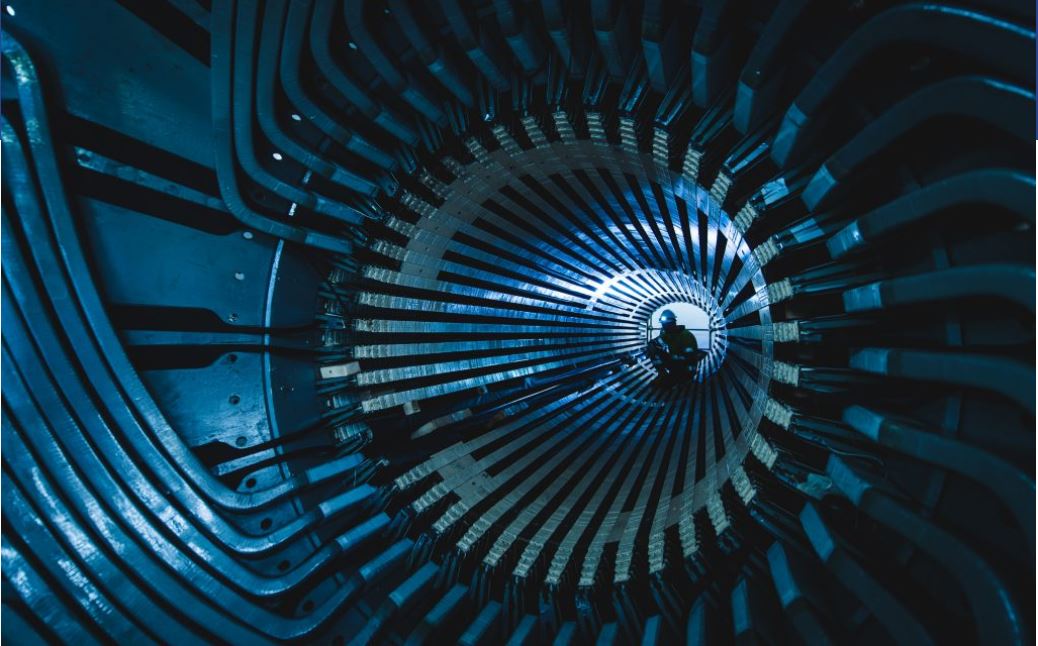 Drax Power, which operates the biggest power station in the UK, has signed a new £40 million contract with Siemens for the upgrade of turbines on three of its biomass units over the next three years.

The upgrades will deliver efficiencies, as well as maintenance savings, which will cut the cost of biomass electricity production at the plant in North Yorkshire.

The work, which starts in 2019, will take three years to complete, with one biomass unit being upgraded each year as part of its planned major overhaul. The efficiencies will be gained by fitting new, high tech pipework and valves, with new high efficiency blading and long life seals within the turbines on biomass units 1, 2 and 3.

Since transforming half of the power station to run on compressed wood pellets instead of coal it has become Europe’s biggest decarbonisation project – and the UK’s largest single site renewable power generator.

Andy Koss, Drax Power CEO, said: “We firmly believe that biomass has a long-term role to play in the UK’s energy infrastructure. We’re looking at a number of ways to bring down the costs of our biomass generation – and these turbine upgrades are an important part of that work.

“Reducing the costs of our biomass operations will help to preserve the life of the plant and protect jobs, whilst we continue to produce the flexible, renewable power millions of homes and businesses rely on.”

Drax has upgraded three of its coal units to run on biomass with a fourth unit currently being converted – due to return to service later in the summer. It also plans to repower its remaining two coal units to use gas and develop up to 200MW of battery storage.

The cost of the upgrades are within Drax’s existing plans with payment upon completion of the works.

Siemens, the Port of Tyne and a project consortium of three further partners have been granted funding by the Department of Transport to create a blueprint for the...

GSH Group has won the Gold Award of Excellence in Facilities Management for 2020.  The award, presented by Global FM, the federation of facilities management...

Drax has announced that it is to pilot the first bioenergy carbon capture storage (BECCS) project of its kind in Europe, which, if successful, could make the renewable...

Last quarter, for the first time ever, more than half (50.2%) of Britain’s electricity was produced from low-carbon energy sources, according to a new quarterly...

The fear that the mainly coal-fired Lynemouth power station in Northumberland which is owned by RWE npower, would close with the loss of 135 jobs, has been averted with...