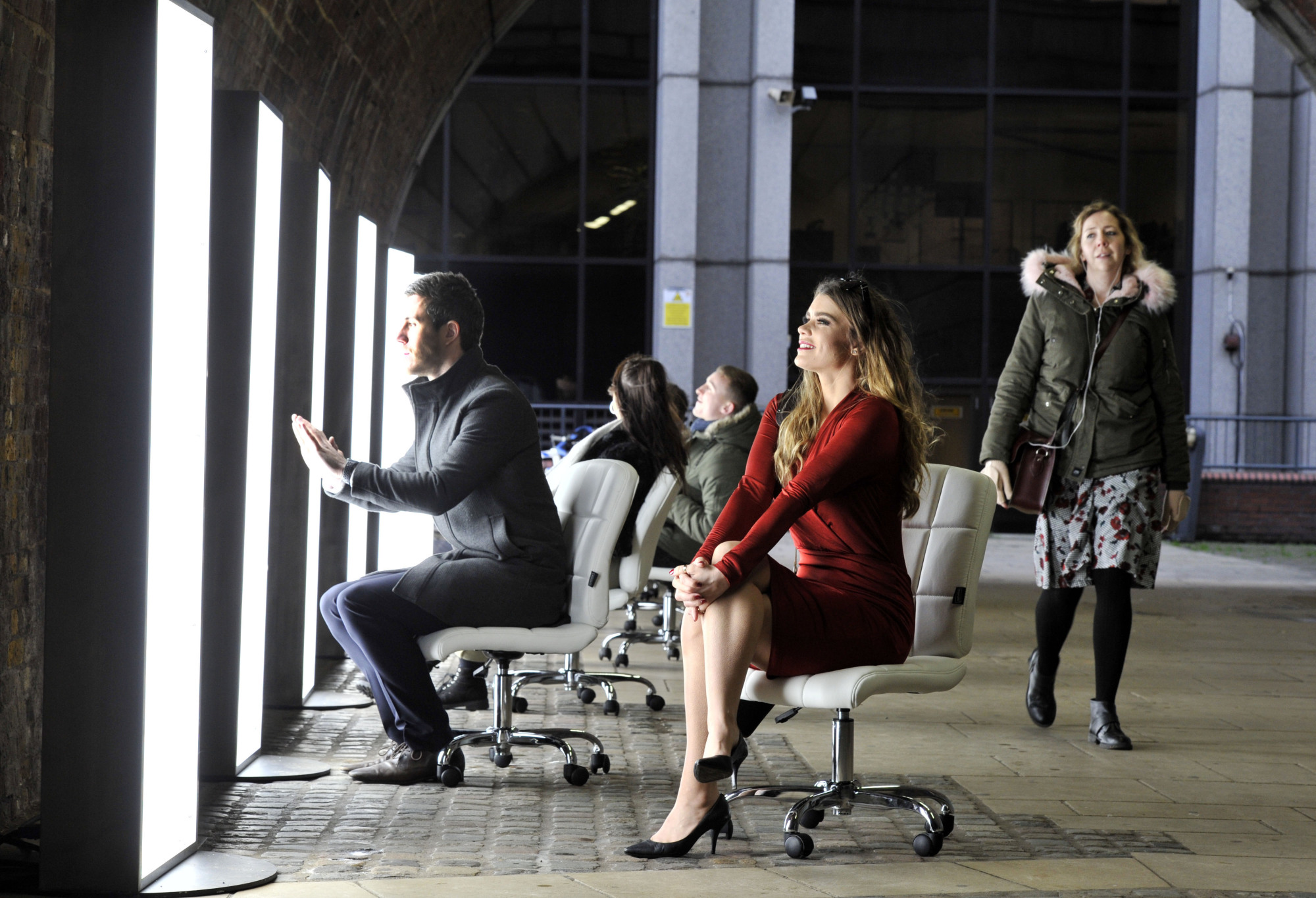 Daylight-starved office workers crave better lighting in the darkest working weeks of the year. But with sunrise at 8:01am on December 21st 2018 and sunset at 3:52pm they'll be glad to see the lengthening days come January 2019.

Grinding through the darkest working weeks, workers are commuting to and from their offices in the dark and the light in UK offices often leaves much to be desired.

80% of UK office workers, said that having good lighting in their workspace is important to them, yet with access to natural light being so limited in the winter, many are fed up - two-in-five (40%) are having to deal with uncomfortable lighting every day. A third (32%) said better lighting would make them happier at work.

Professor Sir Cary Cooper, from the Alliance Manchester Business School said, “The workplace is really important for the health, wellbeing and performance of employees, so having the right physical and psychological environment is critical. Most people are currently spending more of their daylight hours at work than at home, so lighting is clearly an important part of getting the balance right at work.”

The survey was commissioned by Staples (interior design). The company believes its survey shows that employers can seriously improve staff productivity and benefit mental wellbeing by adopting well thought out lighting solutions - something that is easier to implement than many might think.

Picture: Staples set up a 'Light Station' in London's Southwark Bridge tunnel on December 18 to give workers on their way in or on their way home a bit of a light fix.

Anxiety For Whom The Bell Tolls

The results of a survey of UK office workers suggests that many of them are becoming increasingly anxious about answering the phone at work. Fear of making or taking...

Get ready to set the alarm an hour earlier this weekend - Daylight Saving Time begins on Sunday March 26. At 2:00am, the clocks will be put forward an hour officially...