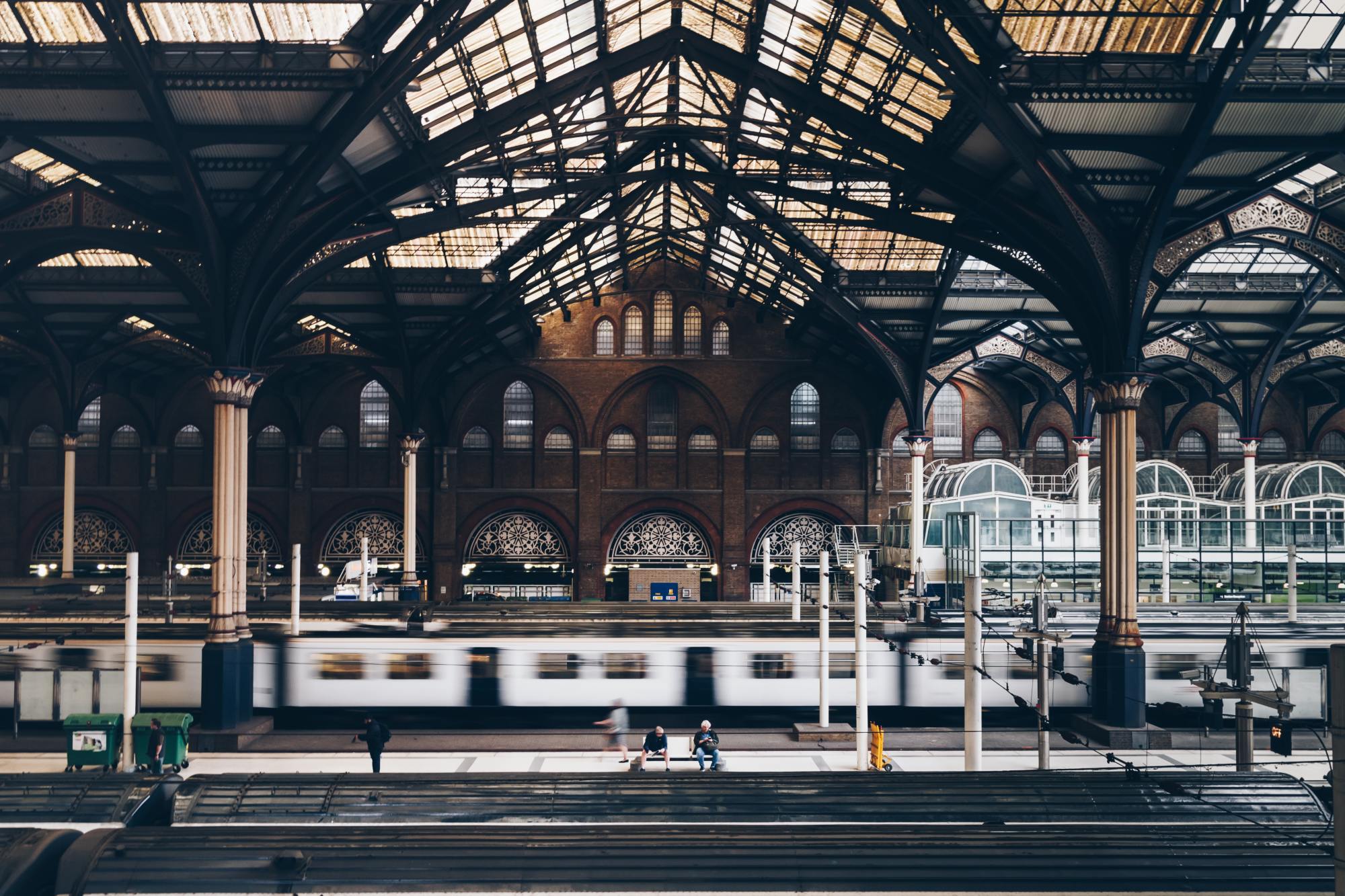 A £1.5 billion upgrade to London’s Liverpool Street Station is facing objections from heritage groups who fear its impact on the Bishopsgate Conservation Area.

Sellar, MTR and Network Rail have revealed plans for a new mixed-use commercial development above the concourse. The extension will include ten floors of workspace and a new retail and leisure district.

More lifts and escalators are also proposed to ease congestion, as well as a public roof garden with 24/7 access. The proposal includes a “sensitive” restoration of the façade of the neighbouring Grade II listed Andaz hotel (formerly the Great Eastern Hotel), adapting it to connect to the main concourse and create a new public realm. Existing memorials such as The “Kindertransport – The Arrival” statue will be restored and maintain their place in Hope Square. 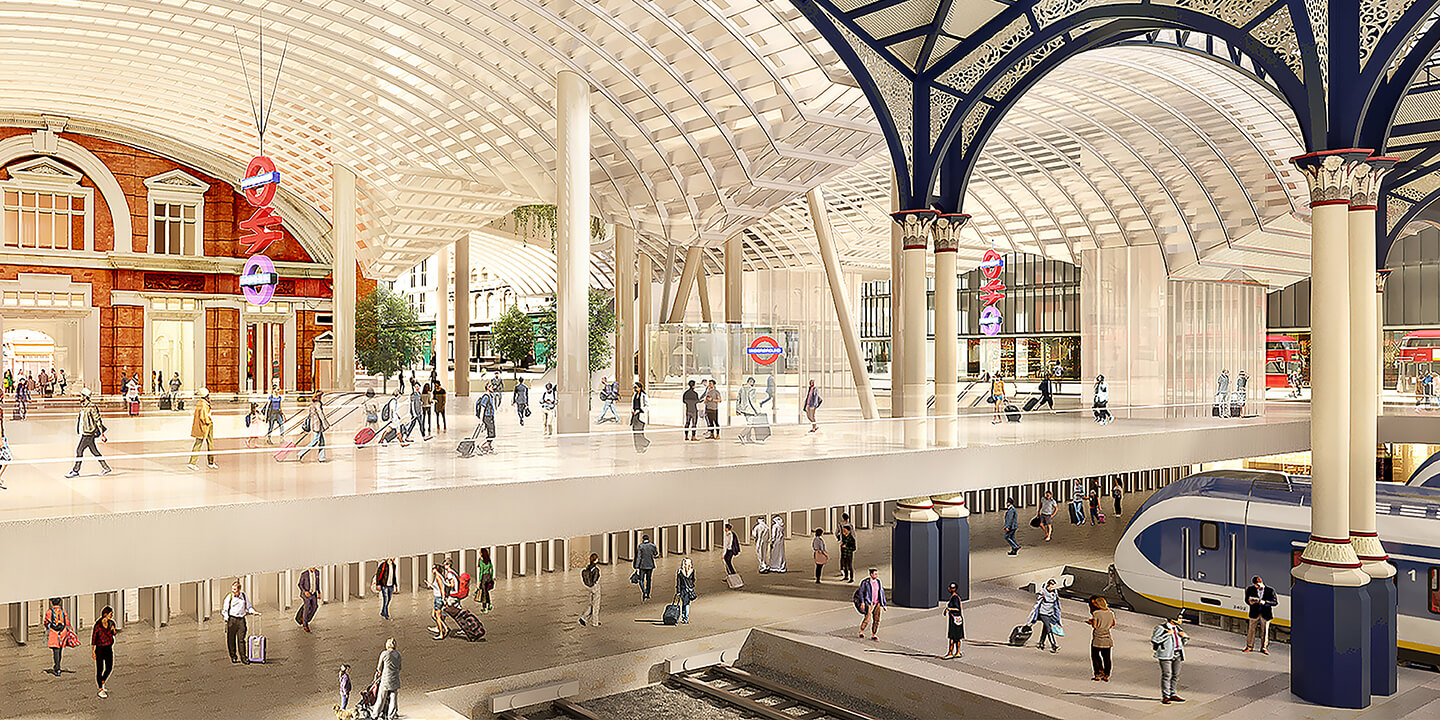 However, Historic England feels that, rather than showcasing the area’s heritage, the bulk of development proposed above the station “is so large that it is likely to encroach on views of some of London’s great landmarks”, including those of St Paul’s Cathedral protected under the London Views Management Framework.

Liverpool Street Station, built in 1874, is known as one of London’s great Victorian stations. Along with its Gothic-style office wing and imposing Andaz Hotel front, the area is a notable example of the elaborative Victorian florid façade.

Duncan Wilson, Chief Executive at Historic England said: “While we recognise the need for upgrades to the site so that it can better serve the millions of people that pass through its doors, this oversized and insensitive development is surely not the answer.

“We believe that this scheme is fundamentally misconceived and misses the opportunity to unlock real public benefits while also enhancing the station’s heritage. At Historic England we are in favour of development where it secures a sustainable future for our best public and private buildings. This scheme surely does not. We will work collaboratively with Network Rail and developers Sellar in the hope that together we can achieve a better design outcome.”

The station hasn’t been upgraded since the late 1980s, and with around 135 million passengers passing through it annually in recent years, some argue the station is no longer fit-for-purpose.

Sellar says that Liverpool Street Station suffers from “significant overcrowding, poor pedestrian accessibility and connectivity into and within the station”. Accessibility is also severely limited with no provision for step-free interchange with London Underground and just one Disability Discrimination Act-compliant lift serving the entire station.

“London is at a pivotal moment post-Brexit and post-pandemic and we need to show a willingness to commit to infrastructure improvements."

A “Pivotal Moment” for London

James Sellar, Chief Executive at Sellar, said: “London is at a pivotal moment post-Brexit and post-pandemic and we need to show a willingness to commit to infrastructure improvements. We believe that the proposed station upgrade will also help ensure that the City remains competitive and maintains its position as one of the world’s most innovative, inclusive and sustainable business ecosystems and as a highly attractive place to invest, work, live, learn and visit.”

Consultations will begin over the coming weeks and initial proposals for the project will be shared with the public on 21-23 November 2022 at the Andaz Hotel, as part of a formal consultation exercise ahead of an anticipated planning application submission in 2023.

Picture: a photograph of one of the train sheds at London Liverpool Street. Image Credit: Unsplash