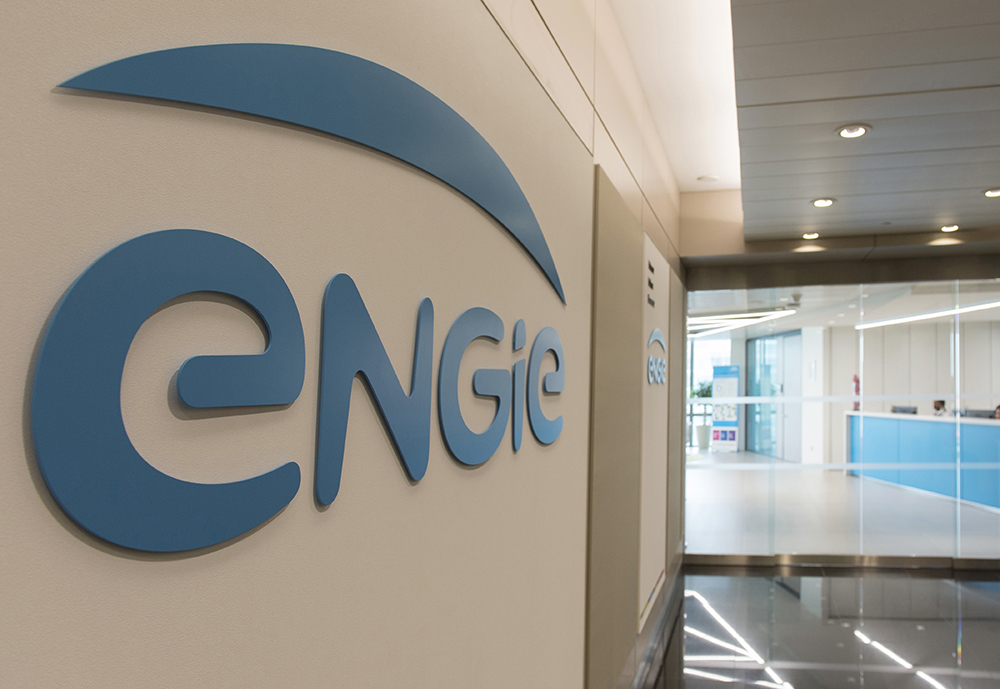 Engie has reached an agreement to acquire Carillion's long-term heating and building maintenance contracts with the Northern Ireland Housing Executive.

The contracts were previously operated by Carillion Energy Services Limited.

The contracts include heating maintenance services for approximately 38,000 properties and building maintenance services for approximately 22,000 of those properties. As part of the agreement, Engie will offer all employees working on these contracts a role with equivalent terms and conditions to their current position. Completion of the transaction is subject to a formal transfer process.

Wilfrid Petrie, CEO of ENGIE in the UK & Ireland, said: “We are taking on these contracts and ensuring that important maintenance services will continue to be delivered to thousands of homes in Northern Ireland. Our extensive experience in providing property services will enable us to partner effectively with the Housing Executive, delivering high quality service to residents as well as guaranteeing continued employment for the employees on the contracts.”

Picture: An Engie logo - presumably Carillion has hocked any pictures it had of the contracts to pay its debts...or bonuses to directors