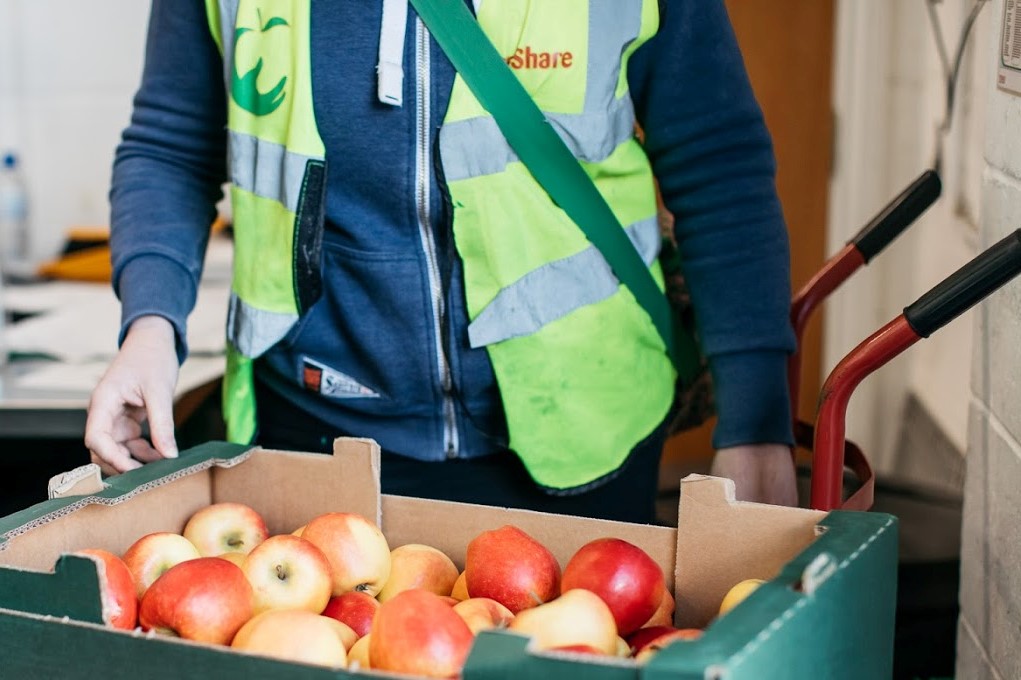 Companies such as Sodexo, ISS and Compass Group have all joined the campaign to halve food waste by 2030.

Around a third of the food we produce worldwide is lost or wasted and it’s having a significant impact on climate change.  In fact, it contributes between eight and ten per cent of total man-made greenhouse gas (GHG) emissions.

WRAP’s Food Waste Action Week campaign takes place between March 1-7, with the goal to create lasting change and deliver against the UN Sustainable Development Goal of halving food waste by 2030.

To support the campaign, ISS business areas from food services to sustainability have taken part in a range of activities to raise awareness that wasted food is an issue that affects everyone – and the planet.

Martin Wayman, Corporate Responsibility Manager, ISS UK commented, ‘’There can be few more important issues for us all than food waste. Successfully tackling food waste addresses food poverty, climate change and protects the natural environment. “I am delighted to see these initiatives across ISS and it is great to see ISS extend their relationship with 'Too Good To Go' into Denmark.’’

Similarly, Compass Group UK & Ireland has stated their dedication to reducing food waste and was an early signatory of the WRAP Courtauld 2025, a 10-year voluntary agreement bringing together organisations from across the food supply chain. In 2019, Compass signed up to the government’s Step Up to the Plate pledge to help halve food waste by 2030 and to adopt the UK’s Food Waste Reduction Roadmap.

Sodexo has also long been committed to food waste and has made a pledge to reduce food waste, through its data-driven food waste reduction programme, WasteWatch by LeanPath.

This initiative enables Sodexo teams to capture food waste data, giving clear insights into what is being wasted in their kitchens and why. Teams can then implement operational and behavioural changes to help end avoidable food waste, whether generated in the kitchen or by consumers.

Sodexo will roll out WasteWatch by Leanpath to 100 per cent of relevant sites by 2025. One office site in Sodexo’s corporate services business that recently introduced the technology has already seen an average food waste reduction of 9.5kg per week through, for example, cooking in smaller batches, not peeling carrots, and sharing tips among the team on reducing wastage.

Picture: a photograph of a person carrying a cardboard tray of apples

The Future of Workplace Restaurants

Morag Freathy, Managing Director of Compass Business & Industry, looks at what workplace catering might look like in the offices of the future. Freathy...