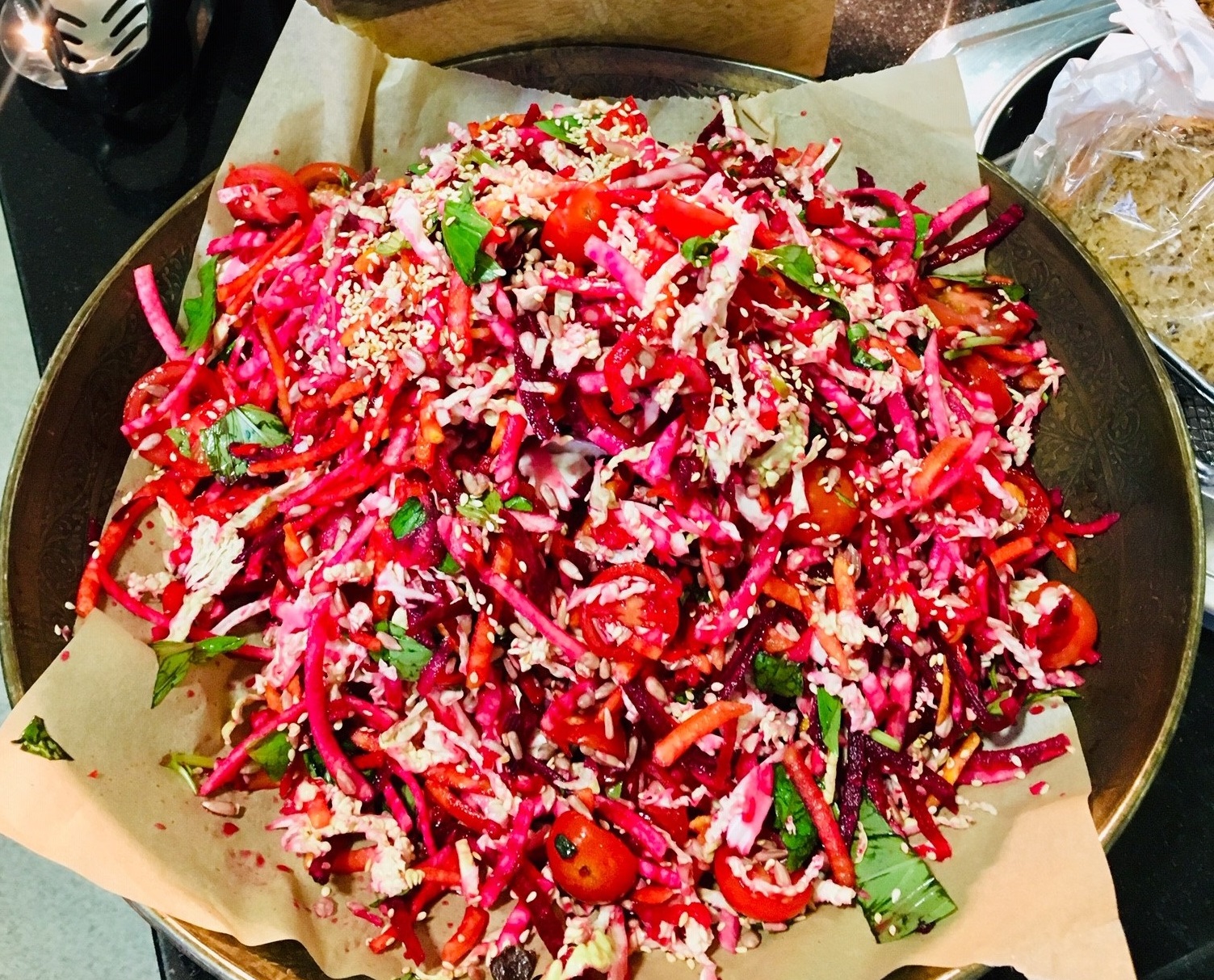 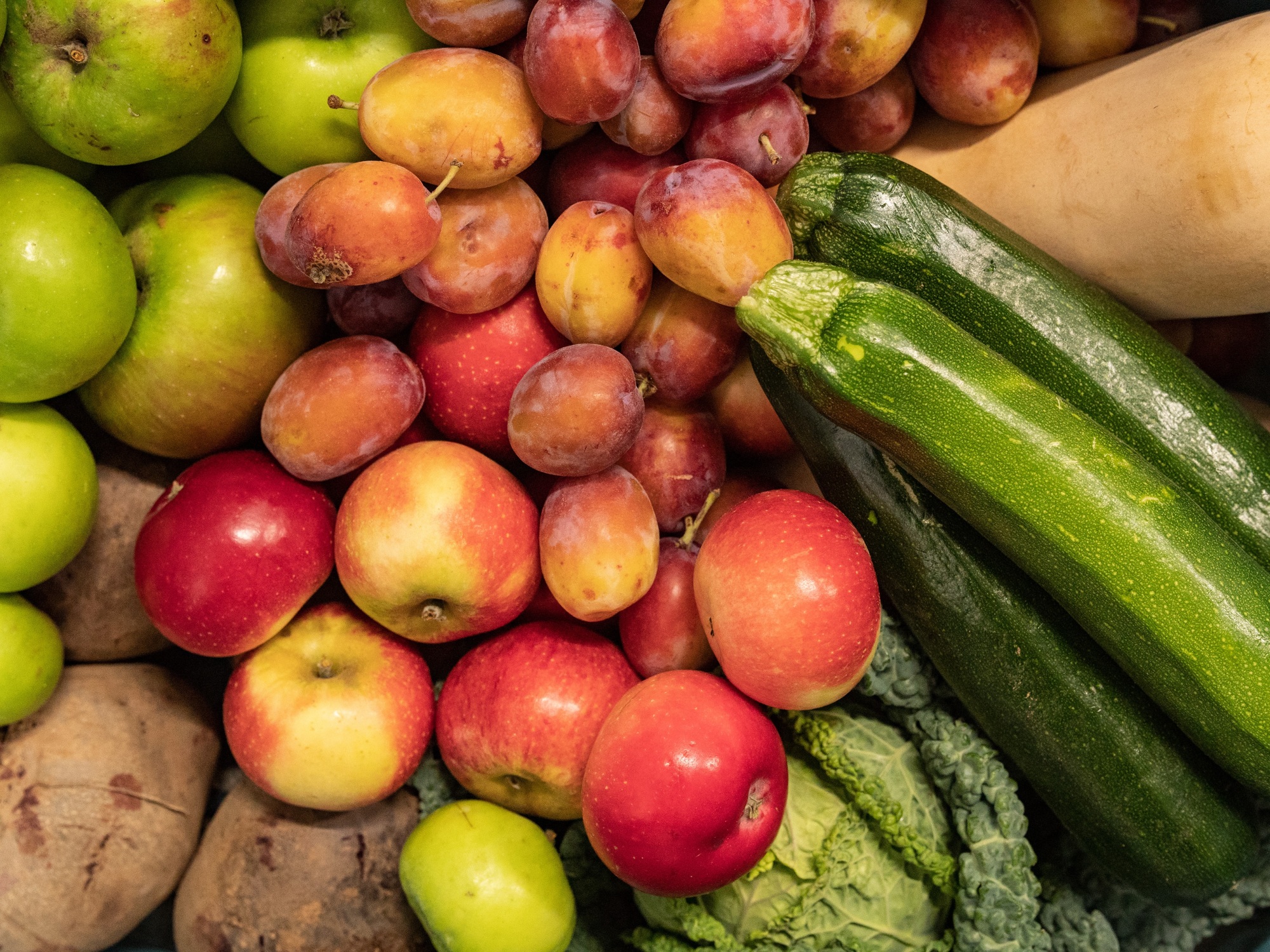 Sodexo has embraced wonky fruit and veg in the fight against food waste. The company has launched its initiative, known as Wasteful to Tasteful, to help reduce the volume of Grade B fruit and vegetables being thrown away or left to rot.

Grade B produce is vegetables which do not meet the necessary requirements in look and size for retailers.

With over 30% of crops never leaving the farm, Sodexo has joined forces with Waste Knot, an organisation committed to connecting businesses with surplus food and Ferryfast, a co-operative of farmers in Worcestershire, to introduce boxes of rescued fruit and vegetables, delivered in recycled banana boxes to Sodexo’s catering teams across the country.

Reducing waste is a priority for Sodexo, reflected in its own Better Tomorrow commitments and its goal to reduce food and drink waste by 20% in the UK as part of its agreement with WRAP’s Courtauld Commitment 2025 and its recent commitment to WRAP’s Food Waste Reduction Roadmap, announced last week.

Watch the WRAP video below or to learn more - Click Here

Catrin Thorndike, category & sustainable procurement manager for Sodexo UK & Ireland said: “We are able to use these vegetables which, apart from their look and size, still retain their nutritional value and taste. The produce is perfect for use in a range of dishes including soups, stews and puddings as it really doesn’t matter what they look like before they are prepared and cooked. If we can demonstrate that our top chefs can create inspiring dishes using wonky veg then hopefully it will help encourage our customers to do the same at home."

The implementation of Wasteful to Tasteful also builds on Sodexo’s commitment to offer all consumers healthier lifestyle options by creating more plant-forward and plant-based meals. For the last five years the company has worked with the WWF to create a range of plant-forward and plant-based recipes.  All of this helps Sodexo fulfil its veg pledge to procure 10% more veg by 2020 and 16% more by 2025.  The veg pledge is part of the Food Foundation’s Peas Please initiative.