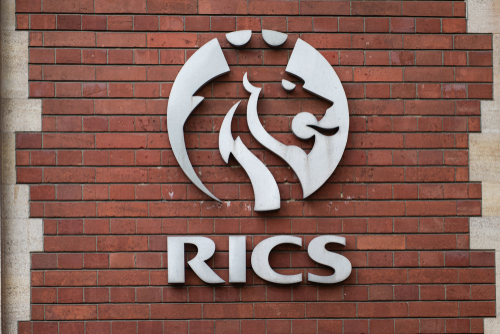 RICS’ claim that four sacked non-executive directors asked for their departure to be kept secret, has been debunked by the NEDs themselves.

As reported on building.co.uk, Amarjit Atkar, Bruce McAra, Simon Hardwick, and Steve Williams claim that they have evidence to support the fact that they asked for their dismissal to be made public. They also claim to have proof of the suggestion that a joint statement was released.

According to the statement given to building.co.uk, then-President Chris Brooke, now chair of RICS Governing Council rejected this option:

“We explained that we foresaw ‘likely media interest' in the sudden departure from [the] management board of a majority of its non-executive directors.

“This was in anticipation of any enquiry and also to abide by the confidentiality terms within our appointments, of which we were reminded in our termination letters.

“In response to our suggestion, Mr Brooke wrote to us on 22 November to say that RICS considered this to be a private matter and did not intend to make a public statement.”

It is alleged that the four NEDs were dismissed from RICS, after they drew attention to a financial report showing that the organisation was at risk of “unidentified fraud, misappropriation of funds and misreporting of financial performance”.

RICS originally responded to the allegations by saying it was an internal matter, however, the body more recently announced that an independent review into these events will go ahead, the outcome of which will be made public.

Picture: a photograph of the RICS logo on a wall