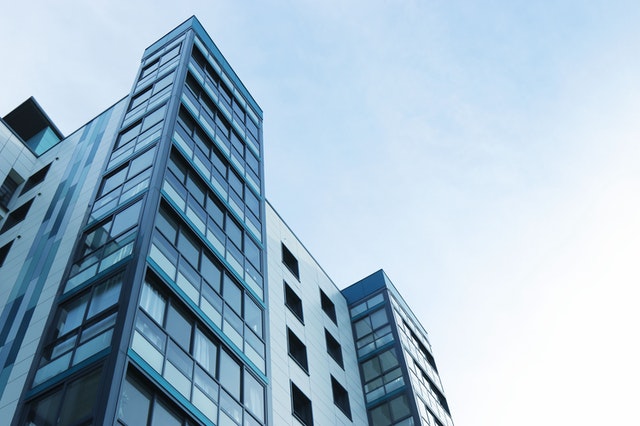 The Royal Institution of Chartered Surveyors is to proceed with an independent review into the events that led to the firing of four directors, who allegedly raised concerns regarding a 2019 financial report.

After initially downplaying the allegations in a statement which called it an “operational internal audit matter”, RICS will now pursue a full review.

According to a statement from RICS Governing Council, they will “appoint an experienced, fully independent individual” to undertake the review.

"We welcome this important decision taken by Governing Council and lend our wholehearted support to the implementation of an independent review."

Former RICS non-executive directors Amarjit Atkar, Bruce McAra, Simon Hardwick, and Steve Williams were let go from their positions in November 2019, after they reportedly attempted to raise the alarm regarding how a report into its finances was allegedly suppressed.

The Sunday Times newspaper originally reported that the contracts were abruptly terminated as an attempt to bury a negative report into RICS’ treasury management. It was rumoured that RICS had extended its overdraft without informing the board, and that the organisation was at risk of “unidentified fraud, misappropriation of funds and misreporting of financial performance”. The report was prepared by accountant BDO.

RICS responded to the allegations in the Sunday Times by saying it “had already received appropriate scrutiny over a year ago. Nothing in this article is new.”

Chris Brooke, Chair of the Governing Council said at the time: "RICS is financially sound as evidenced by unqualified audit reports for the last two financial years from our external auditors. The Governing Council has overall accountability for the performance of RICS on behalf of the profession"

"The four of us collectively have many years of service to RICS. We do not see ourselves as ‘whistle blowers’ or troublemakers. On the contrary, over the years we had contributed meaningfully to several major RICS projects. Our motivation at all times was to act with openness in properly discharging our responsibilities to protect the Institution and its reputation."

A joint statement released on 15 January 2020 from the four NEDs confirmed that the allegations proposed by the Sunday Times were "true and fair." It also states how "a highly critical, ‘no assurance’ report" was not disclosed to the management board for seven months, despite repeated requests for it to be divulged.

After raising concerns that the report remained undisclosed to the board, then President of RICS Chris Brookes and Paul Marcuse, the Chair of Management Board agreed to bring the matter to the attention of the Governing Council.

However, this was not followed up and the four persons' appointments were "summarily terminated" after they allegedly provided a detailed chronology of events.

"We reject the assertion made to us by Mr Brooke in our termination letters, which was apparently subsequently repeated to Governing Council, that our behaviour was either ‘aggressive’ or inappropriate in any other way. We simply recorded the facts to help Governing Council identify what had gone wrong and to make an informed decision about the facts behind the non-disclosure of the BDO report.

"It is a matter of grave concern to us that some former members of Governing Council have recently put on record that they consider they were not provided with proper disclosure about either the BDO report or the circumstances surrounding the termination of our appointments. As previously stated, this is something the then President had committed to do.

"The four of us collectively have many years of service to RICS. We do not see ourselves as ‘whistle blowers’ or troublemakers. On the contrary, over the years we had contributed meaningfully to several major RICS projects. Our motivation at all times was to act with openness in properly discharging our responsibilities to protect the Institution and its reputation."

The following week, a statement published by RICS on Thursday 21 January confirmed that an independent review will happen, the outcome of which will be made public.

"We welcome this important decision taken by Governing Council and lend our wholehearted support to the implementation of an independent review. We have listened to our members carefully, and we are confident that decisions agreed by Governing Council today are in the best interests of RICS and its members.”

Picture: a photograph of a tall building with several windows

The world’s first international standard for carbon reporting across all areas of construction has had its reporting standards published for...