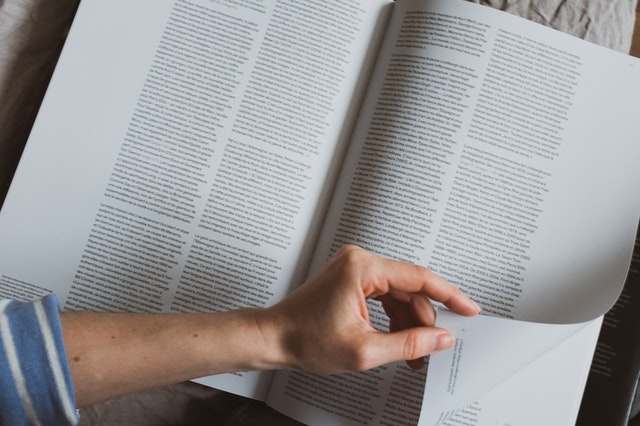 Peter Oldham QC has been appointed to conduct the independent review into the events that led to the firing of four non-executive RICS directors in 2019.

Oldham is a specialist in advising and litigating in public, local government, education, employment, procurement and state aid law.

It is hoped by RICS that the review will be completed by early April 2021, and that the findings and recommendations will be published “as soon as possible thereafter”.

The Steering Committee which drafted the terms of reference and selected Peter Oldham QC to lead the independent review was made up of members of RICS Governing Council: Nick Maclean, Marion Ellis, Uche Obi, Martin Eberhardt and Rob Wilson.

RICS confirmed on 21 January 2021 that the independent review would go ahead, after four non-executive directors claimed that they were let go from their positions after drawing attention to a potentially damaging BDO governance report.

Paul Morrell, former Chief Construction Adviser to the government between 2009-2012, has accused RICS of being “too diverse” and “losing sight of the interests of people closer to home.”

Morrell told building.co.uk that RICS’ leadership had acted in an “arrogant and naive” way over the BDO financial report.

He told them: “It’s naive because the scandal would never have arisen, notwithstanding the frustrations with the institution, if they had been sensible about responding to their non-execs.

“How you’d imagine that people [the current leadership] who are well respected and well connected would allow that to happen without engaging the interests of the press, I think is just naive or is arrogance that overcomes naivete.

“The other arrogance is to imagine that a professional institution is not really a members organisation at all and must not be held back by the mass of its membership.

“This is effectively saying that the institution’s leadership has a better idea of what’s good for the members than they do and I think this has led to them replacing the interests of individual members with a mad international chase for numbers, congratulating themselves upon that, and losing sight of the interests of people closer to home.”