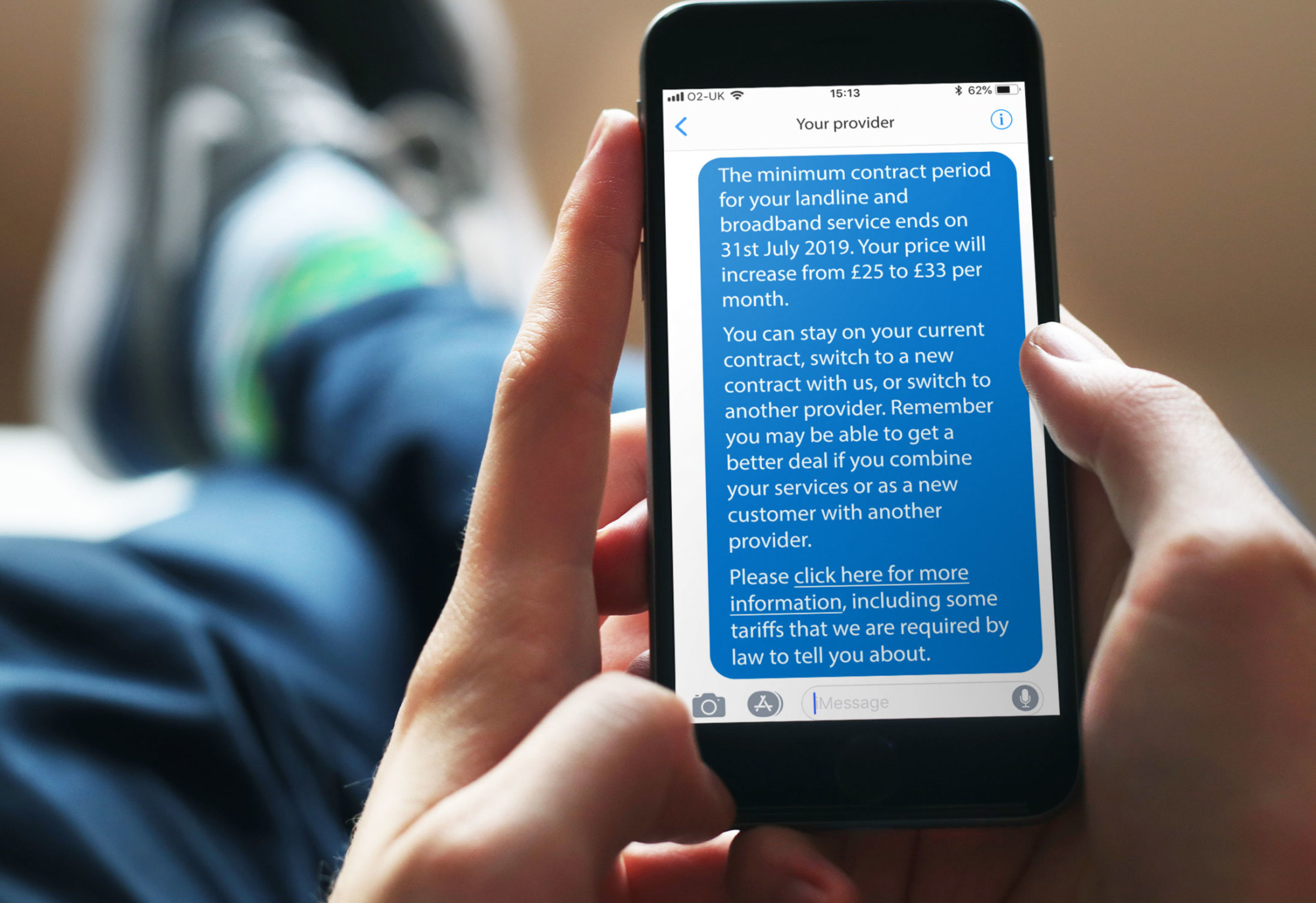 Vodafone has announced that they will be rolling out 5G from 3 July 2019 in the UK, with roaming available this summer. Meanwhile Ofcom has decided broadband and mobile companies must advise customers when their deal is up.

Vodafone 5G will be available in seven UK cities at launch, with 12 other cities live by the end of 2019. The rollout will continue from there (with the discredited Huawei supplying elements of the network).

Birmingham, Bristol, Cardiff, Glasgow, Manchester, Liverpool and London will be among the first cities in the world to receive 5G, with cities in Germany, Italy and Spain also included during the course of the summer.

Vodafone is the first operator to name an official switch-on date for 5G, the new super-fast, highly responsive mobile technology although EE declared earlier in the year that it would switch-on in the summer but has still not confirmed a date. EE's coverage will extend to London, Cardiff, Edinburgh, Belfast, Birmingham and Manchester. EE will then be rolling it out through 2019 across the busiest parts of ten more UK cities - Glasgow, Newcastle, Liverpool, Leeds, Hull, Sheffield, Nottingham, Leicester, Coventry and Bristol.

Vodafone will initially price 5G the same as 4G for both consumers and business customers. A choice of 5G smartphones will be available to buy online or in Vodafone stores over the summer. The first smartphone goes on sale next week. Vodafone will also offer a 5G router for use in the home and office to give customers without a fixed line connection high-speed broadband access.

Vodafone UK CEO Nick Jeffery said: “We started our 5G journey more than three years ago. We led the way in setting 5G standards to ensure phones and networks work well together. We upgraded our masts to be able to take 5G without disruption. And we were the first UK company to test 5G over our all-fibre core fixed and mobile network.

“This is important. It means we can announce the largest launch of 5G in the UK and be the first to announce 5G roaming. It means that UK businesses can lead the world in adopting 5G to boost productivity and attract investment. It means consumers can get the fastest mobile speeds ever and it means that our public sector will be able to adopt new services to improve healthcare, social services and housing.”

Broadband, phone and pay TV firms must tell customers about their best deals

Broadband, phone and TV customers must be told when their contract is coming to an end and shown the best deals available, under new rules announced by Ofcom in the week ending May 17 that come in to effect on July 1.

Ofcom wants customers to be able to take advantage of choice in broadband, phone and TV and get the best deals for their needs. This could be by switching provider or agreeing a new deal with their existing one.

To help people do this, Ofcom now requires broadband, TV, mobile and home phone companies to send their customers the information they need about their contract, when they need it, so they can choose the best package.

Ofcom's research shows that more than 20 million customers have passed their initial contract period. Many of these could be paying more than they need to.

People who bundle their landline and broadband services together pay, on average, around 20% more when they are out of contract. This rises to 26% among customers who bundle their pay TV with these two services.

Ofcom is forcing forcing telecoms and pay TV companies to warn customers between 10 and 40 days before their contract comes to an end. These alerts will be sent by text, email or letter. They will include:

People who choose to stay with their provider without signing up to a new contract will be sent a reminder every year about their firm’s best deals.

Picture: Ofcom has decided broadband and mobile companies must advise customers when their deal is up.

Vpod is helping Vodafone to manage foot traffic across its estates, and the people behind this visitor management system will be joining ThisWeekinFM...