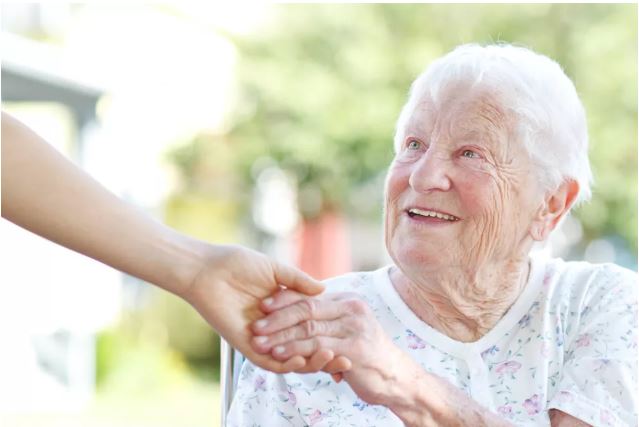 Monday April 8 saw Sodexo announce that it had expanded its UK home care business with the acquisition of The Good Care Group.

The Good Care Group provides tailored live-in care services to consumers, in their homes, who require assistance to live independently or have complex care needs. It is one of the few businesses of its type to be rated ‘Outstanding’ by the Care Quality Commission in the UK. The acquisition enables Sodexo, present in the UK home care market through Prestige Nursing + Care, to expand its expertise and provide services to living with dementia or other difficult conditions.

Sodexo claims the acquisition will see the company ranked second nationally in the live-in care market and among the top five in the private-paid care market.

Jonathan Bruce, currently MD of Prestige will become CEO of Sodexo’s home care business in the UK, supported by Belinda Berkeley in the position of managing director. Berkeley is currently MD of the Good Care Group.

Sarosh Mistry, CEO Sodexo Home Care Worldwide, said: “Both Sodexo and The Good Care Group share a common mission to help our consumers age in their homes as independently and comfortably as possible. The Good Care Group has built a very successful business in the UK. Together, we see tremendous opportunity to offer a choice of home care solutions to consumers with complex care needs.”

A BBC report has revealed that a quarter of UK care homes are at risk of closure. The disclosure in the You and Yours BBC radio programme this week means that...