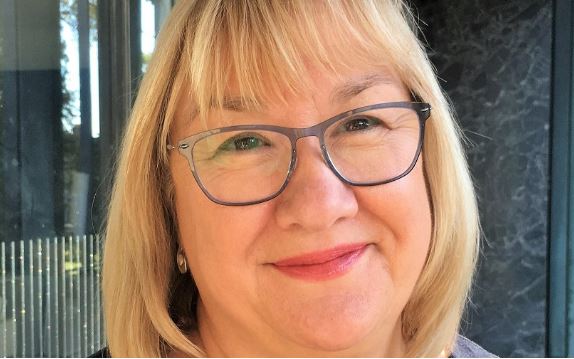 The Government Property Agency has appointed Pat Ritchie, the Chief Executive at Newcastle City Council, as their new Chair.

Ritchie will be charged with realising the Government Property Agency's (GPA) target of delivering £1.4 billion of savings over the next decade.

Ritchie will be in position for an initial four year term. The appointment has been made with the approval of the Prime Minister and Cabinet Secretary.

The GPA was launched in 2018. The organisation acts as the government’s landlord, providing strategic advice on its property estate. and managing property assets for over 60 departments and public sector bodies.

Ritchie will take up the position alongside her role as Chief Executive at Newcastle City Council where she has overseen successful regeneration projects in the North-East. As Chair of the GPA, she will be tasked with driving efficiency and modernisation across an estate spanning 210,000sq.m and valued at £195 million. Ritchie will take the reins from current Chair, Liz Peace on 1 January 2020.

On her new role, Ritchie said: "The GPA is having a real impact already by implementing greater commercial thinking to government property. Through revitalising and modernising the public estate, we can help drive regeneration and economic growth."

The Minister for Implementation, Simon Hart, said: "A key pillar of Ms Ritchie’s new brief will be the Government Hubs Programme. Hubs bring together different departments under one roof – moving civil servants to inner-city sites across the UK located near to transport links, amenities and shops. This will boost the economy through savings, inner-city regeneration and increasing trade for local businesses."

"This is an exciting time for the GPA and a great moment for Pat to join us as we move into the second phase of our Hubs Programme and continue to grow our portfolio of government assets."

A £300 million, 40-metre-tall offshore turbine base factory at Teesside’s Freeport has received planning approval. The factory, SeAH Wind’s first in...

I-Construct, in association with the Building Research Establishment (BRE), is launching a free scheme to help 20 small and medium-sized businesses bring their new...

A gas network construction project fundamental to a £1bn regeneration scheme in Liverpool has been completed three months ahead of schedule, despite the coronavirus...