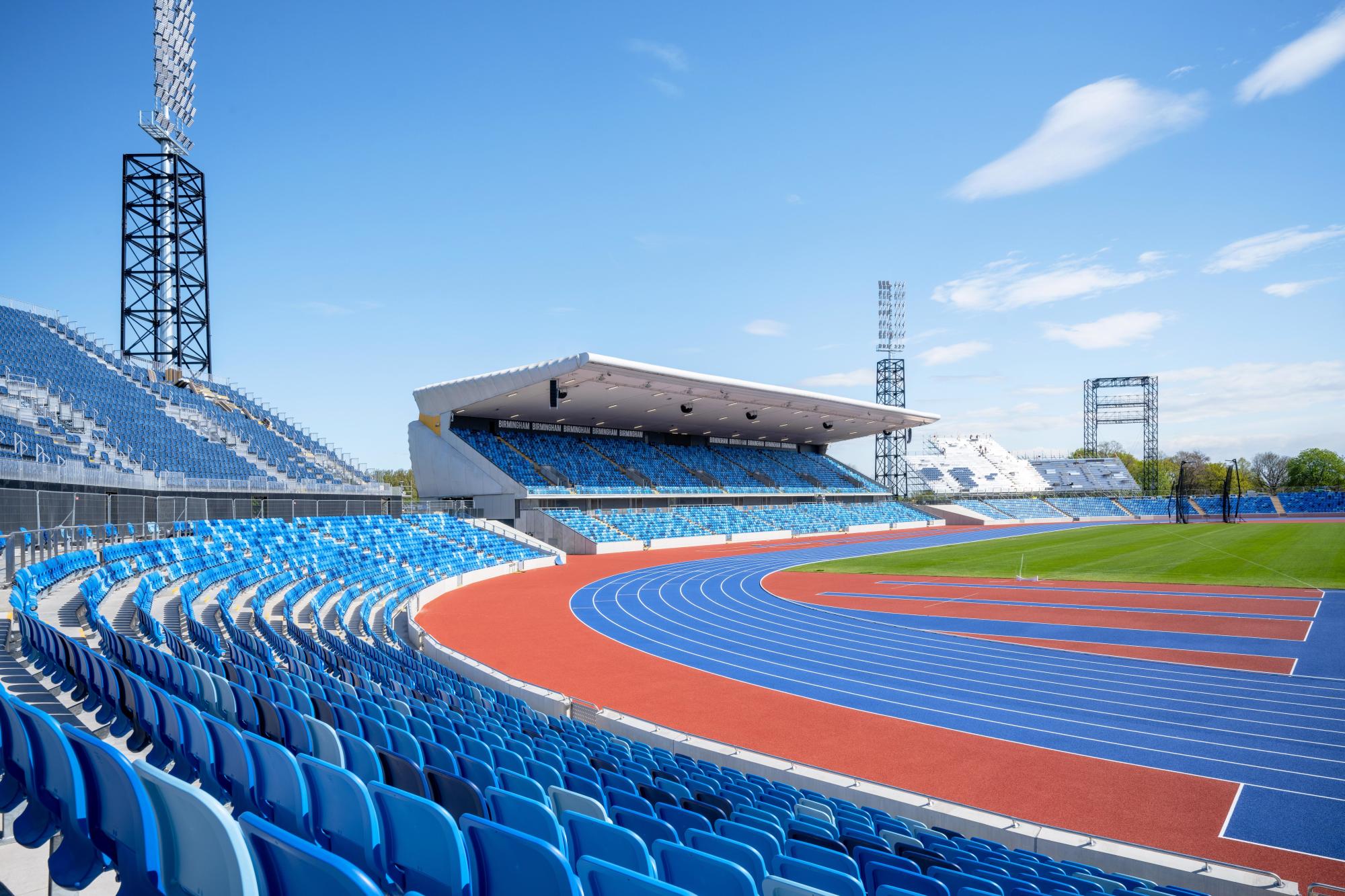 The Birmingham 2022 Commonwealth Games is a West Midlands Celebration with Birmingham at its heart. The venues being used for the Games stretch from Coventry, Solihull, and Royal Leamington Spa to Cannock Chase Forest, Royal Sutton Coldfield, and Wolverhampton.

It is hoped that this will be the first carbon-neutral Commonwealth Games. Working with subcontractors to reduce waste, wherever possible the Games will hire rather than buy equipment, and where it does buy equipment it will repurpose, reuse, and redistribute as many assets as possible.

As part of this, temporary equipment to power the Games Is being provided by Official Modular Energy Solutions Supporter Aggreko. The fleet includes 117 of Aggreko’s latest Stage V generators that run on hydrotreated vegetable oil (HVO) – a more sustainable fuel source. The acoustically designed equipment also results in a reduction of noise, considering the local surroundings of the venues.

The Games also aims to set new standards in accessibility for sports events – and the team behind the Games is a Disability Confident Employer, meaning that they work to review its processes to remove barriers for paid roles and volunteering opportunities to make them accessible to all.

Birmingham 2022 will also be the first to incorporate, measure and evidence the social value impacts and benefits of hosting the games, offering a model to future host cities.

Perhaps as a nod to sustainability, the only brand new venue that has been built for the Birmingham 2022 Commonwealth Games is the £62 million Sandwell Aquatics Centre.

It houses a swimming and diving competition pool and this venue will host more medal events than any other venue. A temporary swimming and para swimming warm-up pool has also been built at the facility, as well as a dry dive training area.

More than 190,000 tiles have been installed at the venue and, between them, the pools contain 1.2 million gallons of water. They took two weeks to fill.

After the Games, the venue will be reconfigured, including the removal of the 4,000 temporary seats, and additional leisure facilities will be added before the centre reopens as a community facility in the summer of 2023.

Other facilities for the Games are older sites that have been revamped, such as the Alexander Stadium.

The stadium, which will house around 30,000 spectators at each session it is used for during the Games, will revert to a permanent capacity of around 18,000 post-Games, the largest permanent facility capable of hosting major athletics in the UK.

Picture: a photograph of the inside of Alexander Stadium. Image Credit: Birmingham 2022

In the first high performing buildings roundup of 2023, we take a look at The Commissioning Specialists Association’s highlights of innovative buildings. As part...