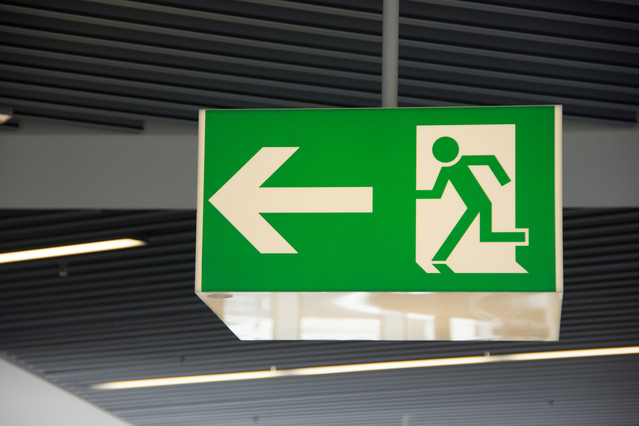 BS 8644 is a new digital code of practice for the management of fire safety information in the real estate industry, by the British Standards Institute (BSI), the UK’s national standards body.

The new code covers building design, construction, handover, asset management and emergency response. It will lead to the consistent digitisation of information across the disparate elements of the real estate industry, ensuring better coordination in emergency situations which will, in turn, significantly improve fire safety.

It is intended to be used by individuals and organisations that contribute to and influence the definition of design, construction, use, maintenance and end of life of a built asset.

Although primarily to be used for new buildings, its principles can also be applied retrospectively to existing buildings.

“The real estate industry is sometimes criticised for moving slowly on initiatives like this – and the adoption is not before its time. Other countries and jurisdictions should now be rapidly following the UK’s lead."

The Golden Thread of Information

“The adoption of this new code of practice will undoubtedly play a leading role in driving the cultural and behavioural changes required to improve fire safety. It should be welcomed by all those involved in construction and building management."

Noone also agreed that, as a sizeable sector of the UK economy with a particularly wide range of market participants by function, value and asset class, real estate has historically adopted common standards less quickly than other sectors:

“The real estate industry is sometimes criticised for moving slowly on initiatives like this – and the adoption is not before its time. Other countries and jurisdictions should now be rapidly following the UK’s lead.

“Fire safety in the built environment has never been more newsworthy, in part due to a number of recent and tragic events. It is the responsibility of all of us in our industry to promote understanding of fire safety as broadly as possible and make sure best practice is followed everywhere and all the time.”

Responses to the proposed new standard to the Fire Safety & Built Environment Committee are to be submitted before 9 September 2021.