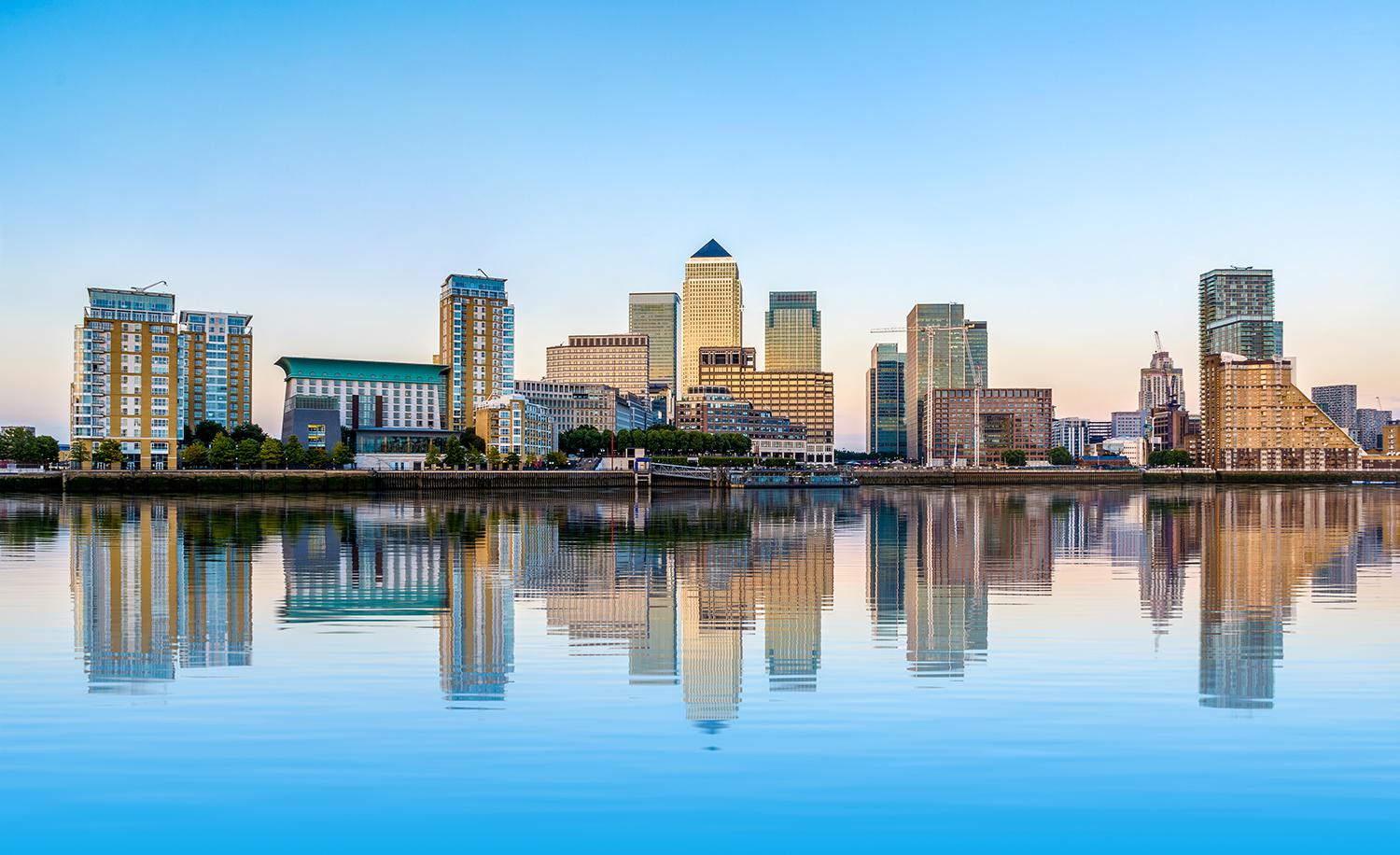 An application for a residential 51-storey tower close to London’s Canary Wharf has been delayed due to fire safety strategy concerns from the London Fire Brigade.

Plans for the 570ft Cuba Street tower were set to feature a single staircase as a means of escape, a fact which has received huge public criticism – the building is more than twice the height of Grenfell Tower.

What Happened With The Cuba Street Development?

The development plans were due to be presented to a committee at a Tower Hamlet’s Council final planning meeting, after officials had recommended the project for approval.

However the developer Ballymore delayed the development’s application before the meeting went ahead.

Stephen Greenhalgh, Minister of State for Building Safety and Fire tweeted in response:

Relieved to hear that the application for the humongous 51 storey, single stair Cuba Street Tower has now been pulled from this evening’s @TowerHamletsNow planning meeting with the developer @ballymore citing concerns raised by @LondonFire.

The public statement from the London Fire Brigade caused the delay, due to their request to provide extra clarification on the application.

The London Fire Brigade spokesperson said: “We do have concerns that the design submitted does not provide suitable and convenient means of escape and associated evacuation strategy for all building users.

“In buildings with a single escape route, we would expect the developer to have their own fire engineers provide a full review to show the resilience in the event of a fire and this does not appear to have been carried out.”

A spokesperson for Ballymore commented:

“As part of the planning application for our Cuba Street development, Ballymore received comments from the London Fire Brigade requesting clarification around aspects of the application. We are more than happy to provide that clarification and will continue to work closely with the LFB and local authority towards presenting the scheme for planning approval in due course.

"Like all Ballymore developments, the Cuba Street scheme will be built in full accordance with approved and emerging guidance and British Standards.” 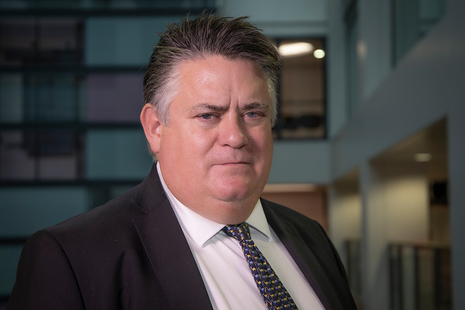 Is it Legal to Have One Staircase in a Tower Block?

The Cuba Street Tower is set to be 570ft tall. Current Building Regulations state that a single staircase is legal for this height of building if the fire strategy is for residents to remain in their homes.

Provisions are recommended to support a “stay put evacuation strategy” for blocks of flats. It is based on the principle that a fire is contained in the flat of origin and common escape routes are maintained relatively free from smoke and heat.

How Common are Fires in Tall Buildings?

According to the Tall Buildings Fire and Safety Network, there were three tall building fires in 2020:

Picture: a photograph of a view of Canary Wharf from the River Thames. Image Credit: Shutterstock