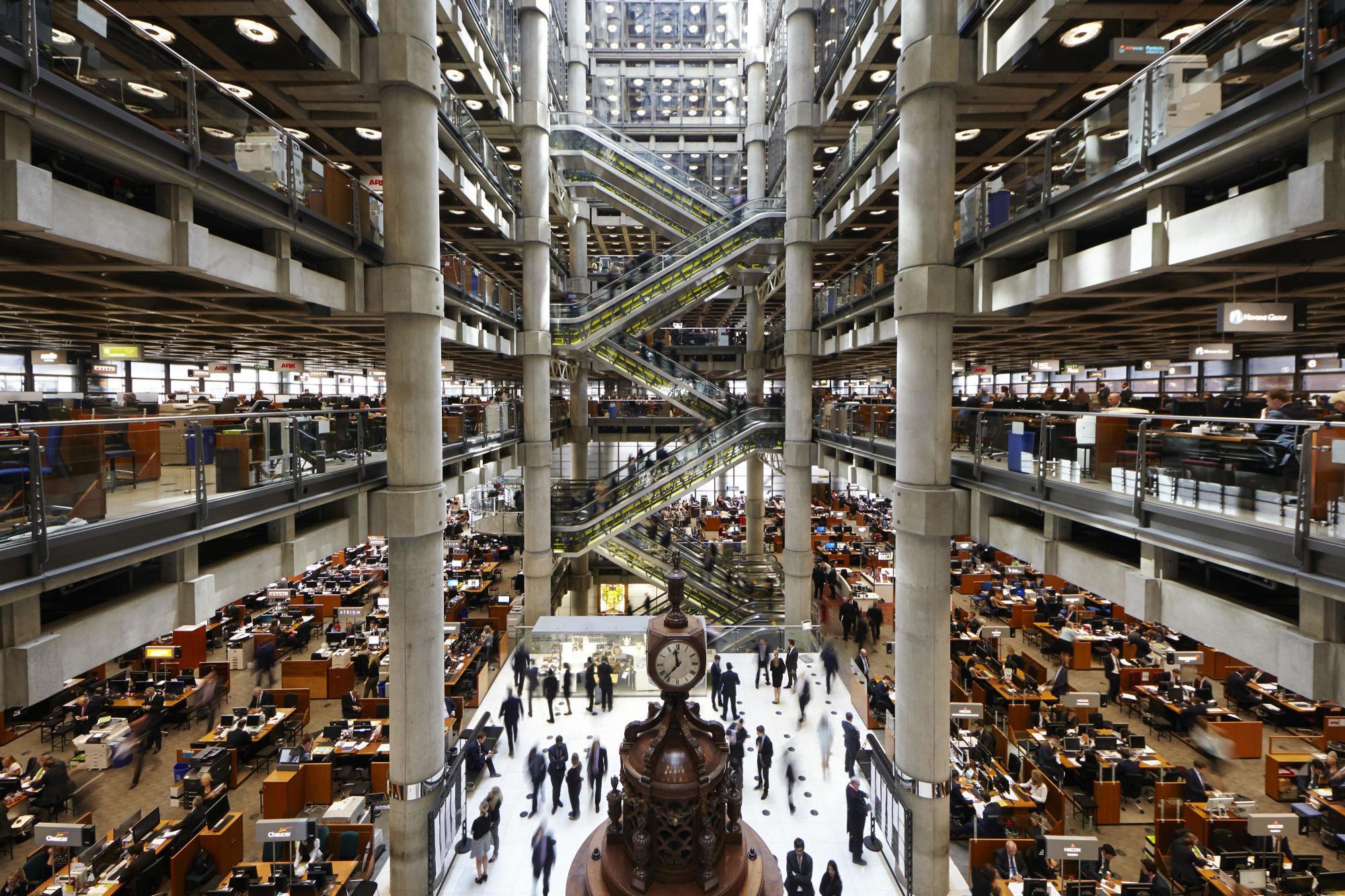 Lloyds, the world’s largest insurance market, is considering moving from its 1 Lime Street headquarters, a site it has occupied since 1986.

A spokesman for Lloyd’s told The Telegraph: “As we adapt to new structures and flexible ways of working, we are continuing to carefully think about the future requirements for the spaces and services our marketplace needs.”

The return of workers to the capital city meant the outlook for the office sector was looking positive towards the end of 2021. However, landlords are still adapting to the “new normal” of hybrid working and fluctuating occupier demands.

The “inside-out” 298ft building, with its exposed lifts and pipework, was designed by the architect Richard Rogers and took eight years to build.

The building is owned by Chinese insurer Ping An, and Lloyd’s lease ends in 2031, with a break clause in 2026.

The story was first reported by React News.