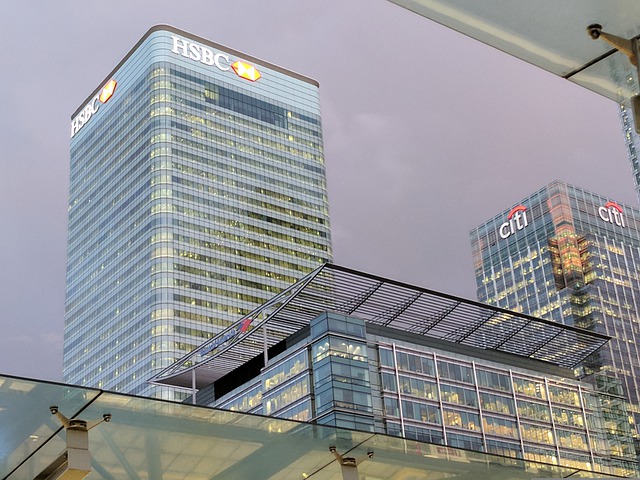 Leaked memos suggest that the banking giant is considering whether to keep its global HQ at HSBC Tower when the lease expires in 2027.

HSBC has occupied the 45-storey skyscraper at 8 Canada Square since 2002, but a memo seen by Reuters states that the bank wants to assess its "best future location in London”. Signed by Chief Operating Officer John Hinshaw, the memo reads:

"We want our head office to connect people, drive collaboration, foster alternative workstyles and promote wellbeing. It will be much more digitally enabled to help us work smarter, and will be sustainably designed to help meet our net-zero commitments."

CEO Noel Quinn announced in February 2021 that HSBC would be shedding its office footprint by forty per cent, but would still maintain a city presence.

Reuters also reports that HSBC is considering remaining and renovating the tower.

HSBC Tower – At a Glance

Architect WilkinsonEyre is to transform Citi's UK & EMEA headquarters in Canary Wharf, London. Citi Tower will be refurbished to reflect the changing nature of...