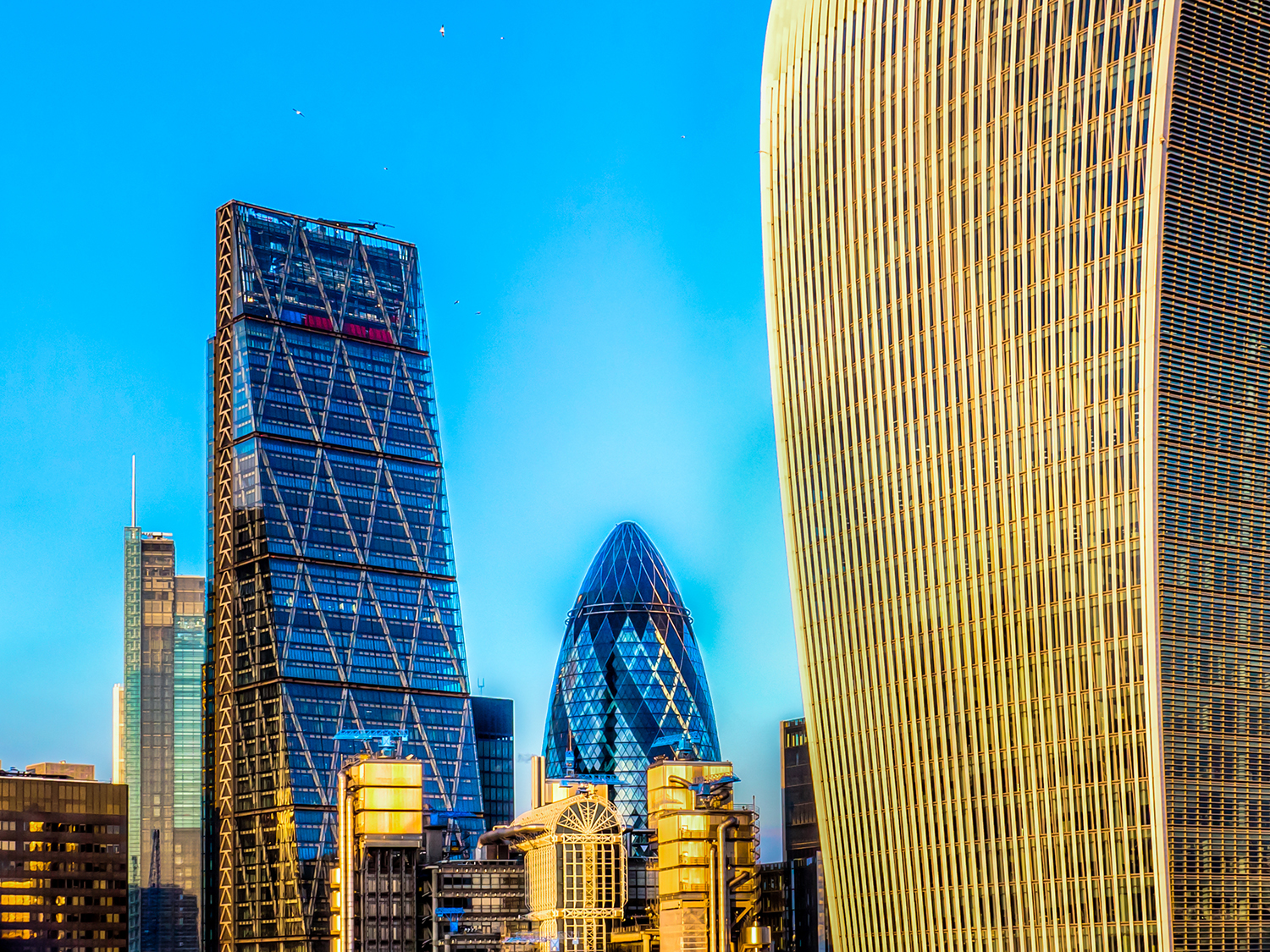 The work of late architect Sir Richard Rogers can be prominently seen on London’s skyline. Let’s take a look at some of the renowned British architect’s most iconic design work in London.

1 Lime Street, took eight years to build and is known as the “inside-out” building, due to its exposed lifts and pipework.

Lloyd’s is known as one of the great architectural achievements of the 1980s, one of the buildings which confirmed the Richard Rogers Partnership's (now Rogers Stirk Harbour + Partners) position in the front rank of international architects.

In 2011, on the advice of England Heritage, the building was given Grade I listed status for its architectural innovation, historic interest and celebrated design.

Sir Rogers also designed the nearby Leadenhall Building, better known as “The Cheesegrater” with its distinctive tapered shape to preserve views of St Paul’s Cathedral.

This 50-storey tower is 802 feet tall and was one of the fastest pieces of large-scale construction to take place in the UK.

Speaking to Dezeen in 2013, Sir Rogers discussed the relationship between "The Cheesegrater" and the nearby Lloyds of London HQ:

"To me that’s what architecture is all about. It’s not about fitting in, it’s setting up these dialogues. The enjoyment of St Paul's was that it was seen against a very low and rather poor medieval background. That was a flourish. It's exactly the same with any form of architecture. It’s a dialogue, it’s a beauty that comes from contrast."

Another high profile design credit of Sir Rogers is the Millennium Dome, a building that attracted huge media coverage and debate due to its cost.

The dome was commissioned to celebrate the turn of the 21st Century and attracted more than six million visitors during the year 2000. The building was rebranded as the O2 arena in 2005.

The iconic dome shape was coated with Teflon-coated (PTFE) fabric instead of the cheaper PVC coated polyester originally specified, due to a government decision that the dome should have longevity beyond the millennium year.

It was also one of the first major attractions in the world to not have a customer car park. Interestingly, the opening credits of TV soap EastEnders were altered to include the Dome after the structure was completed. 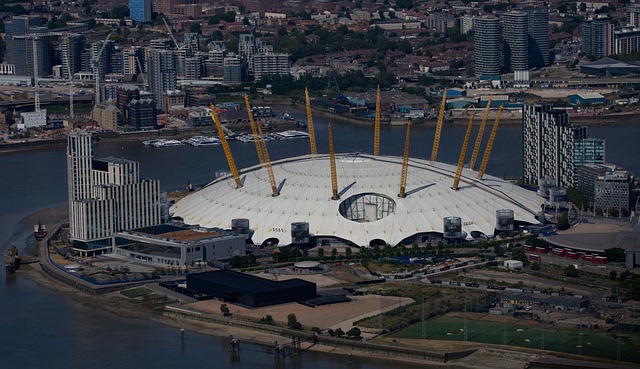 2019's London School of Economics Centre Building called for world-class architecture to match the LSE’s international academic reputation and included the demolition and redevelopment of three existing buildings on the campus to create a new 10-storey building. 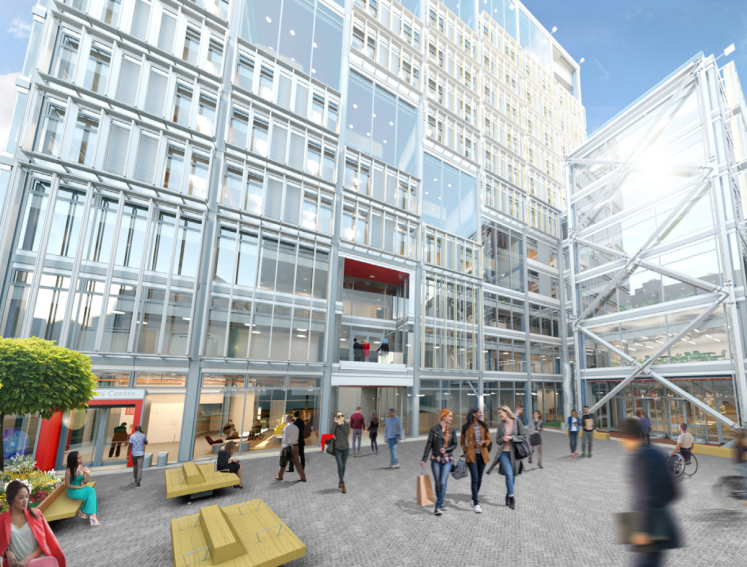 Situated at the heart of LSE’s campus, on Houghton Street and Clare Market, the 13-storey building is the largest building commissioned in LSE’s history.

The Centre Building hosts a number of academic departments, more than a dozen seminar rooms, hundreds of study spaces and four lecture theatres.

One Hyde Park is an example of Sir Rogers residential work, a luxurious collection of apartments in Knightsbridge.

Picture: a photograph of the exterior of One Hyde Park, showing apartment balconies. Image Credit: Shutterstock

One Hyde Park is one of the most exclusive addresses in the world, with underground parking, views across Hyde Park and the Serpentine, private cinema, a virtual experience room and a squash court.

Main Picture: a photograph of London's skyline, showing the "cheesegrater" and the "gherkin". Image Credit: Shutterstock