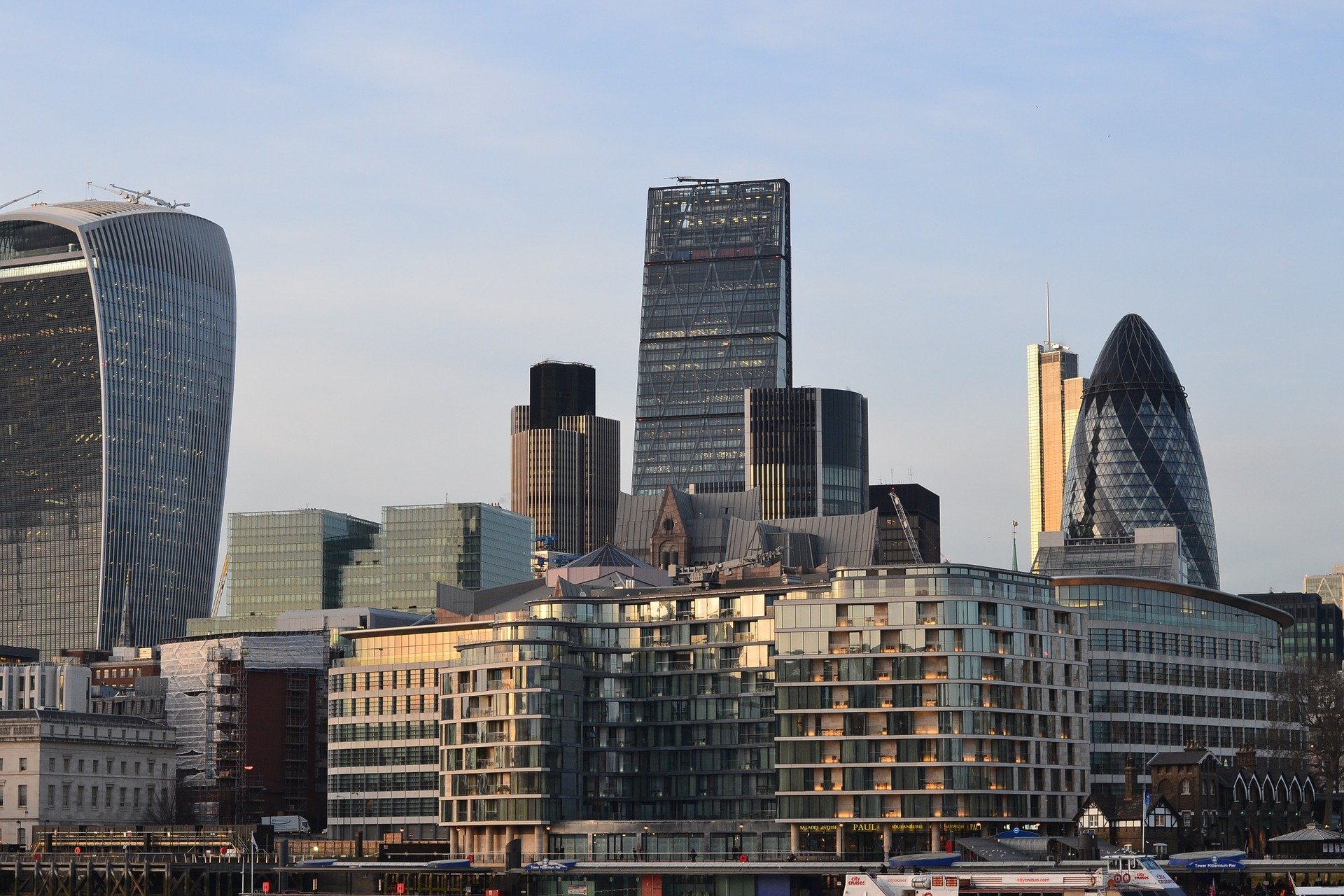 US Bank Morgan Stanley is reportedly looking for a new London headquarters, seeking at least 600,000 square feet of space.

According to a report by Bloomberg, Morgan Stanley is looking to move from its current premises in Canary Warf to another building in either the east London financial district or the city of London.

The report states that Morgan Stanley currently occupies about 800,000 square feet of space across two buildings in Canary Wharf, and that one option being considered is to move into a single large new premises.

This news provides some comfort for the city’s office market, after the government’s recent working from home U-turn and the growing fear of a mass exodus from commercial office buildings.

Back in July, the CEO of Barclays said the firm would look at a more “de-centralised approach to staff working”, and many other large businesses seemed likely to follow. Reports suggest that Google will not reopen any of their offices until at least July 2021, and BP is considering closing half of its properties in some locations.

However, Morgan Stanley’s commitment to a central London office presence may indicate a wider trend for the financial industry, for centralised hubs focussed on training and employee wellbeing.

Office Space in Town has achieved GBAC STAR Facility Accreditation from the Global Biorisk Advisory Council in five of its London office spaces. This includes serviced...