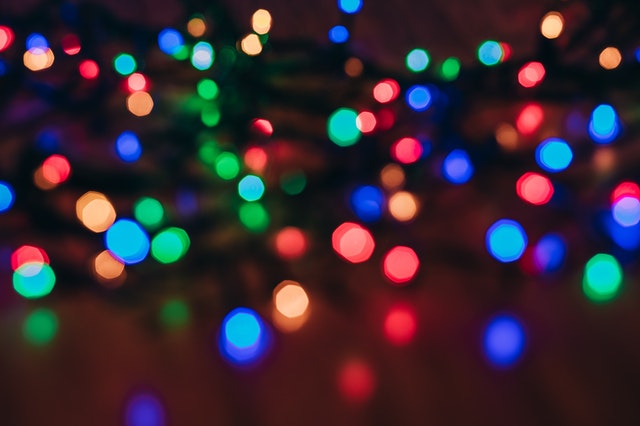 Police have issued a £10,000 fine after discovering a Christmas party within an office space in the Square Mile.

The party is said to have featured around 45 people drinking alcohol with music provided by a DJ.

City of London Police tweeted: “Officers had to issue our second £10,000 fine for an office party in the City last week. Please don't put yourself and others at risk of catching COVID19: stick to the rules and socially distance, even in the festive season.”

London is currently under Tier 2 lockdown restrictions, although many are suggesting a stricter Tier 3 would help to avoid a Christmas spike in cases.

Officers had to issue our second £10,000 fine for an office party in the City last week.

Please don't put yourself and others at risk of catching COVID19: stick to the rules and socially distance, even in the festive season. pic.twitter.com/njk8fN3XhS

It has also been reported by the BBC that a student at the University of Lincoln has also been fined £10,000 after organising a house party of up to 100 people.

Can Any Christmas Office Parties Go Ahead?

In all tiers, the rule of six still applies. You are prohibited from socialising in groups larger than 6 people, indoors or outdoors, other than where “a legal exemption applies”.

Legal exemptions include “for work or providing voluntary or charitable services, including in other people’s homes” but it’s clear from the guidance that this does not include work social gatherings.

You can be fined £200 for the first offence, doubling for each further offence up to £6,400. If you hold, or are involved in holding, an illegal gathering of over 30 people, the police can issue fines of £10,000.

What Can Employers Legally Do to Celebrate Christmas With Their Staff?

ThisWeekinFM spoke to a variety of professionals from the facilities and workplace management world, to discover how they’re planning to reward their staff this year.

Some are planning virtual gatherings such as online pantomimes, whilst others are providing festive gifts such as food hampers for employees to enjoy at home.

The most up-to-date workplace guidance on COVID-19 can be found here.

Artic Building Services has been selected to provide hard FM services to Moore Kingston Smith, supporting the consultancy company Mechpro. With their headquarters...

Morgan Stanley has reportedly investigated two senior members of staff who were using the unauthorised messaging platform. The Head of Commodities Trading and the...