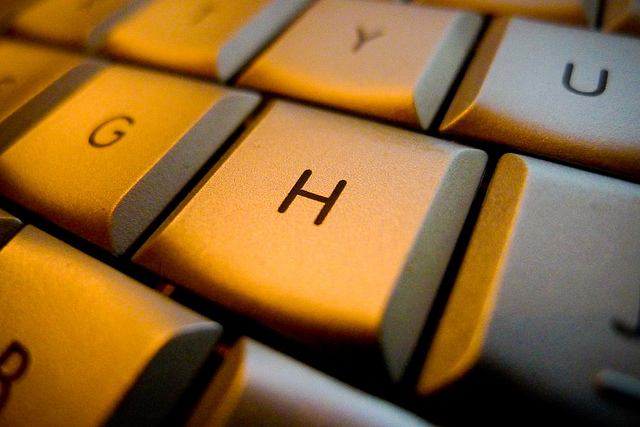 Thousands of businesses are risking GDPR penalties for not wiping the memory from old IT equipment, it has been claimed.

According to a survey carried out by Probrand.co.uk, a large proportion (44%) of businesses failed to wipe the data from IT equipment they disposed of in the two months following GDPR.

One of the worst offenders was the trade sector - 71% of all UK businesses, large or small, do not have an official process or protocol for disposing of obsolete IT equipment. What’s more, 47% of workers in the trades industry admit they wouldn’t even know who to approach within their company in order to correctly dispose of old or unusable equipment.

The top 5 industries most guilty of not clearing the memory of IT equipment before disposal in the months following GDPR were transportation (72%), sales and marketing (62%), manufacturing (59%), utilities (58%) and retail (57%).

Matt Royle, from Probrand.co.uk said: “Given the amount of publicity around GDPR it is arguably impossible to be unaware or misunderstand the basics of what is required for compliance. So, it is startling to discover just how many businesses are failing to both implement and follow some of the simplest data protection practices.

“The fines involved in a GDPR breach can potentially run into the millions – and what appear to be less tangible impactors, such as reputational damage, customer trust and loyalty, will ultimately become financially significant.

“Given these findings, it is clear that more needs to be done to ensure that all businesses have a disposal procedure in place to avoid inadvertently leaking sensitive data.”

Probrand provides IT products and managed IT services.

Picture: Businesses are risking GDPR fines for not wiping the memory of redundant IT equipment.