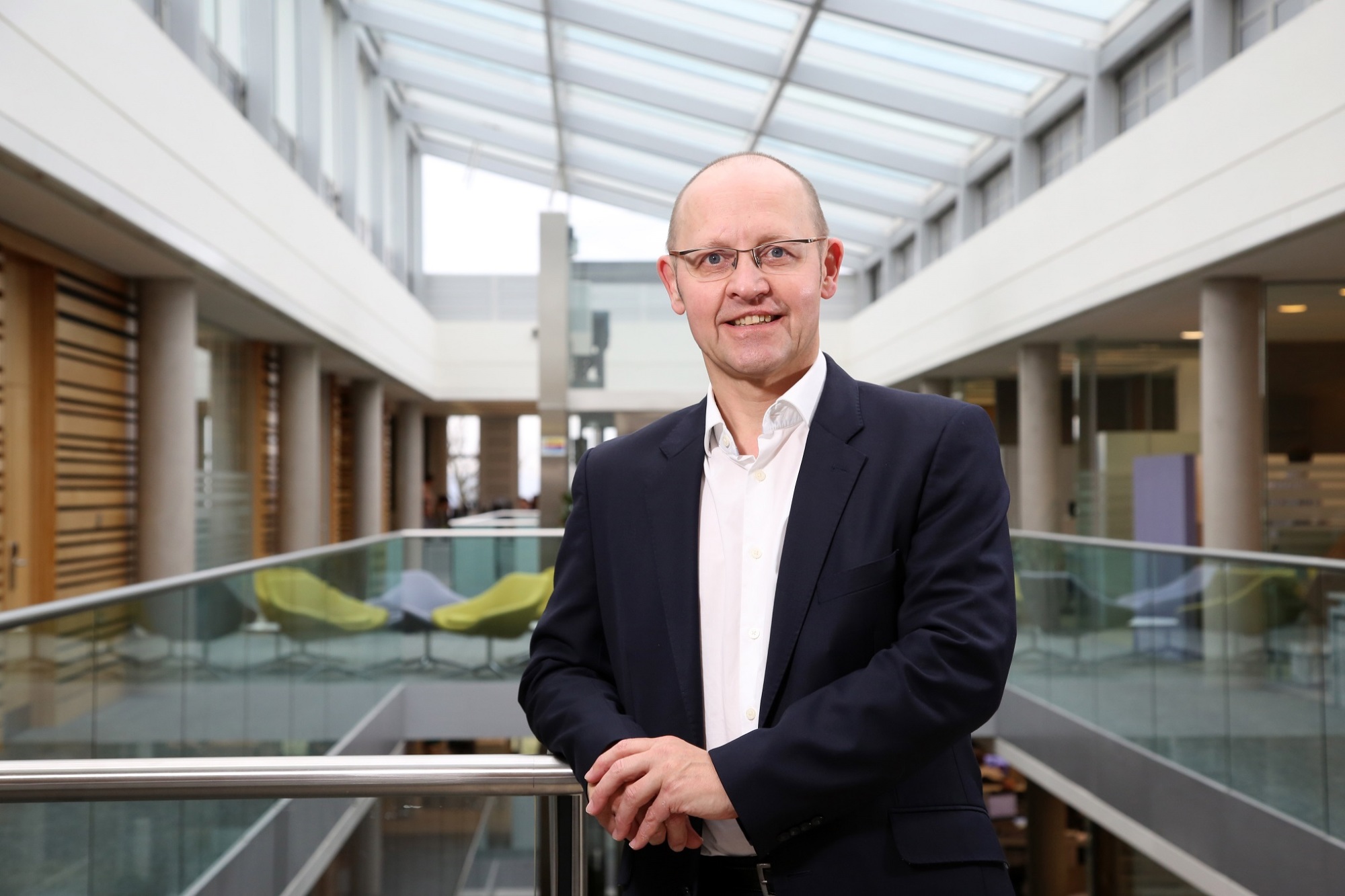 The awards were presented to Security Officers who have excelled in their duties and, at times, risked their own safety to save others.

Nicola Powell from Chelmsley Wood Shopping Centre was recognised for her actions and diligence in preventing a potential child sexual exploitation case. An incident occurred at 4:30am on a November morning when Powell was conducting a site patrol, and was informed of a young girl in the nearby bus stop. Powell invited the girl into the office for a hot drink and took her details, as well as contacting the girl’s mother and the police. It was found that the 10-year old girl had befriended someone online who had paid a bus ticket for her to leave home and go to London. Nicola’s actions prevented potentially awful consequences for the girl and her family.

David Mundell, MD of Axis Security, said: “We are pleased to see that Nicola, Scott and Aminul have been recognised for their outstanding work and we congratulate them on winning Distinction Awards. I’d also like to give a mention to Gary Ebejer and Luke Radford who were also nominated, they too would have been worthy winners.”

The ACS judges received in excess of 60 nominations covering exceptional work and individual acts of bravery, and due to a tie in nominations, the number of security officers to be given the status was increased from 12 to 14.

Presented regionally and nationally, security personnel are recognised in five categories; Service to the Customer, Outstanding Act, Best Use of Technology, Best Team and Best Newcomer.

Securitas officers, Ramraj Sooknanan and Matt Bolger, have been successful in the Service to the Customer category. Sooknanan has worked at his client site for 24 years,. Bolger started work on his client site in 2014 and his professionalism has seen him progress quickly and establish himself as a key part of the security team.

Alison Ridge and David Prosser have been recognised in the category of Outstanding Act. The pair administered life saving CPR, including use of a defibrillator, to an individual who had collapsed on site. Their timely actions proved vital, whilst waiting for emergency services to attend the scene.

James Kelly, Chief Executive of the BSIA said: “It is important that we recognise the true value of security personnel, who are often the first responders in times of emergency and play a vital role in keeping the public safe."

All regional winners progress to the national finalist stage of the British Security Awards, to be held in London on 11 July.

Mitsubishi Electric has issued a contract to upgrade and maintain security solutions at its UK Head Office and across its regional UK offices. Amthal has been...

CBRE has renewed its contract with Axis Security to continue providing security services at the Rathbone Square development in Central London - which began in 2017 when...

The MD of an ethical hacking specialist says organisations holding personally identifiable information should be required to undertake annual cyber security testing to...