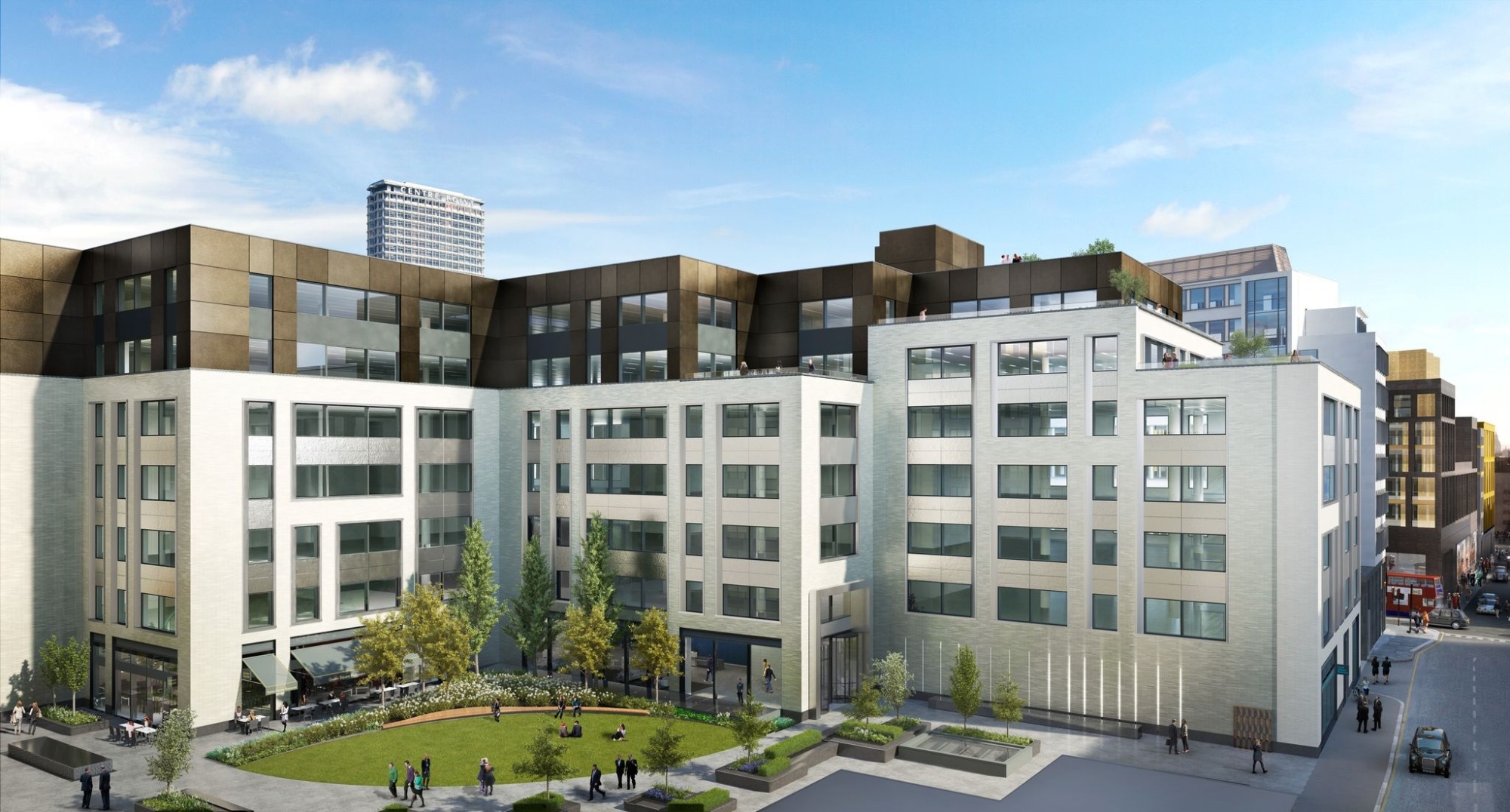 CBRE has renewed its contract with Axis Security to continue providing security services at the Rathbone Square development in Central London - which began in 2017 when the development was still in its construction phase.

Facebook officially moved in to the 240,000sq.ft building in December 2017, with capacity for 2000 employees working across six floors of Grade A office space. A high-profile client, the security officers have to deal with a number of issues, including the physical management of external media.

The Axis Security team at the Square comprises of a core team of 13 security staff.

Eleanor Petch, CBRE Operations Manager said:“Rathbone Square has been a continually changing project over the last year. The Axis Security team was mobilised during the construction phase and were extremely useful in helping to manage multiple contractors."

When Mark Zuckerberg introduced Meta, Facebook’s new parent company, he also demonstrated what working in the “metaverse” could feel like over the next...