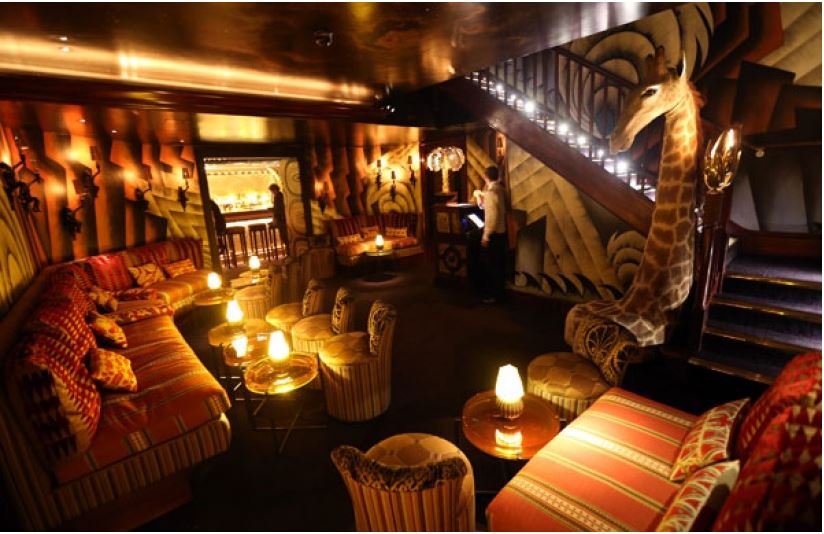 Eight kitchen porters who were recently transferred to ACT Clean, as the company took up a contract at a Mayfair members' club, have been suspended after they asked for the Living Wage and occupational sick pay.

The club, which has billionaires, and A-listers amongst its £1,800 a month membership list, found itself picketed as the recently outsourced workers went on strike in June assisted by the Cleaners and Facilities branch of the Independent Workers Union of Great Britain (IWGB).

In May, the union had organised a protest at the club moving to an outsourcing model and the porters being transferred to ACT Clean but this failed when the club owners refused to reconsider.

The club, which is named after its address at 5 Hertford Street, is owned by millionaire Brexiteer Robin Birley, who is famous for donating over £250,000 to UKIP and £20,000 to Boris Johnson.

At the point of outsourcing on June 1, the porters earned £9.00 an hour. ACT made that up to £9.35. However, as a condition of employment, the porters had to sign agreements which meant they could not speak to the press.

A strike and picket on June 7 saw the porters demand the London Living Wage of £10.55 per hour and sick pay.

The IWGB has now launched a petition calling for an end to 'victimisation', the London Living Wage, occupational sick pay and an end to outsourcing - and the reinstatement of the kitchen porters.

Under the strict rules for sick pay, the porters get no money at all the first three days they are off work with an illness and then are paid £94.25 per week. This means many of them are forced to work while they are ill.

IWGB President Henry Chango Lopez said: “The 5 Hertford Street kitchen porters had a very simple and fair demand - to not be treated like the dirty dishes they clean. Management's response has been to intimidate workers with suspensions on absurd grounds. If Robin Birley can had over £250,000 to UKIP and Boris Johnson, he can pay his workers a living wage.”

Picture: There have been dark times at 5 Hertford Street if you are an outsourced porter. The club has five floors including the downstairs Loulou's nightclub which is due to re-open following a refurbishment.