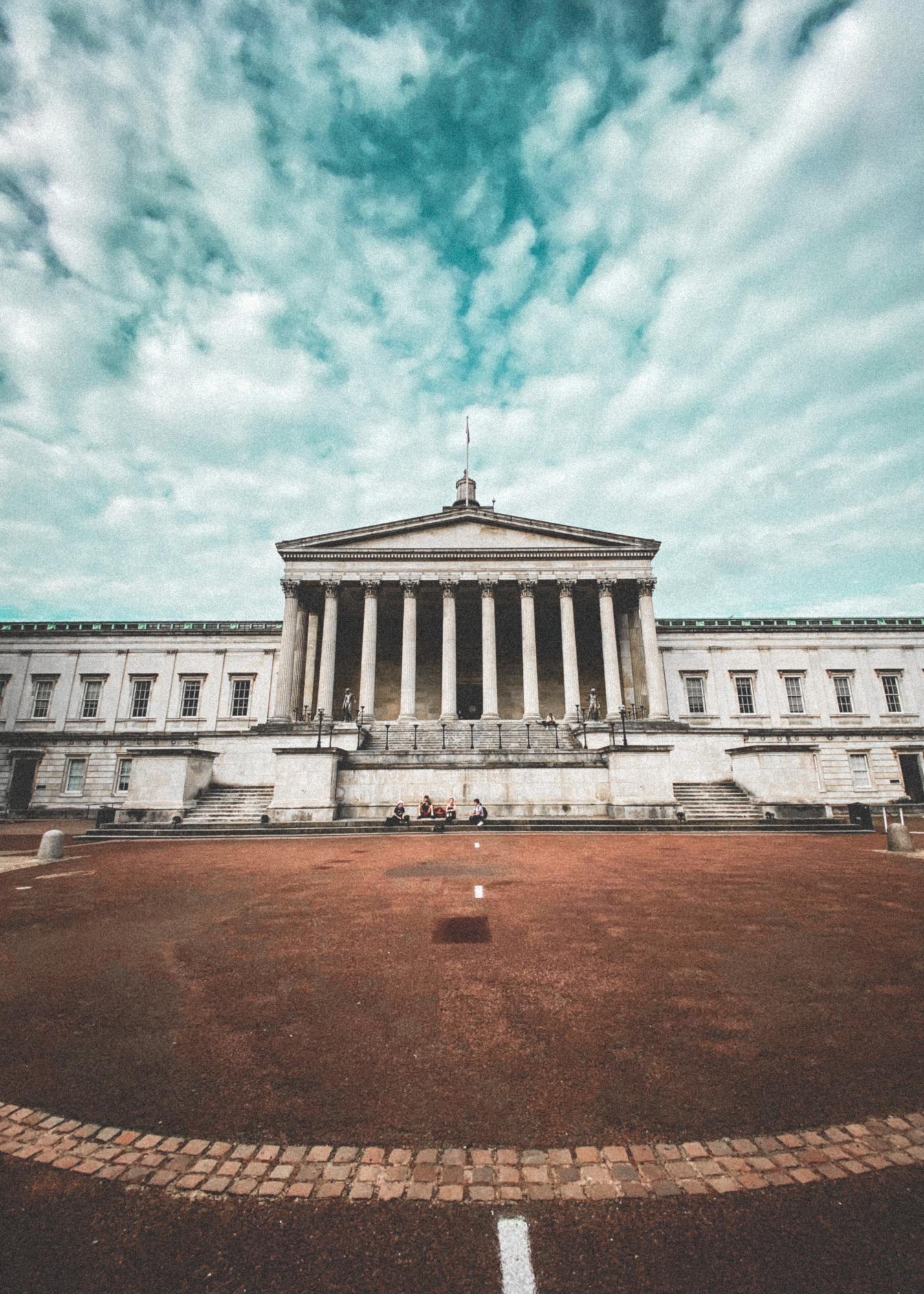 Outsourced security staff have been striking at University College London this week, in a protest over pay.

Security staff are demanding a £15 per hour pay rate, to bring their wages in line with what was paid over two decades ago before outsourcing was introduced at UCL.

The strike is an ongoing campaign by The Independent Workers’ Union of Great Britain (IWGB) to end outsourcing, which they say creates “a lower tier of second-class workers who are denied the same basic pay and worker rights as directly employed staff.” In 2020, IWGB members succeeded in ending the outsourcing of cleaning and reception staff at the University of London, with these employees now working as direct employed staff.

The picket line was held at the entrance to UCL on Malet Place, followed by a protest with guest speakers including Owen Jones and John McDonnell MP.

Prior to this, on the morning of Friday 11 November, it has been reported that UCL security staff had all future overtime shifts suddenly cancelled, amounting to as much as a one-third cut to monthly take-home pay for some members of staff. It is alleged by the striking workers that the directive came directly from Bidvest Noonan and that the work is being outsourced to agency staff.

One anonymous UCL security guard said: “It puts students at risk, not investing in a secure and well-trained security staff, yet for years now it’s been one incompetent cowboy company after another. The parents would be horrified if they knew how UCL puts profit before student safety. Meanwhile the overtime shifts I’ve just lost amount to a third of my income. After rent, I will have £200 left for the month. How am I supposed to support my family? I have colleagues who have been forced to take payday loans and won’t be able to pay those back now. These are working people with children who could lose their homes and for what? So UCL can perpetuate racial segregation and exploitation of its workforce? That’s what outsourcing is.”

Henry Chango-Lopez, General Secretary of IWGB, added: “Draconian strike-breaking measures like these often backfire for institutions like UCL, which claim publicly to respect workers' rights. If they continue, it will force workers to escalate their public campaign because they simply cannot afford to shoulder the cost of UCL's hypocrisy. They will not be denied the dignity, equality and basic rights they have fought for, been promised and more than earned.”

IWGB has a legal strike mandate until February 26 2023 and a spokesperson from the union said that their members would consider more strike action during this period if UCL does not address the issues raised.

Picture: a photograph of the exterior of the main building at UCL, known as The Octagon Building Image Credit: Unsplash