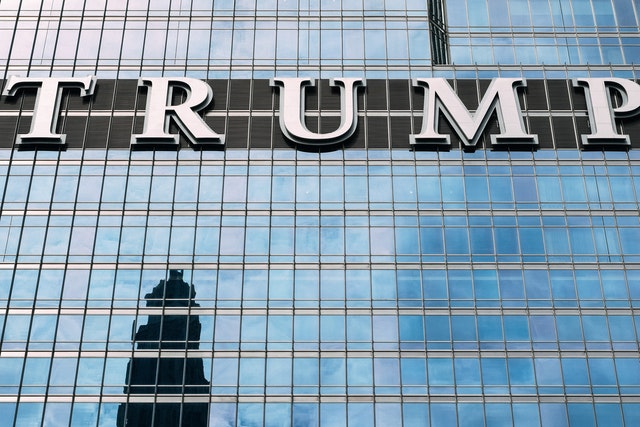 JLL and Cushman & Wakefield are just two in a long list of high-profile companies that have distanced themselves from the Trump Organisation.

After recent attack on the US Capitol building, several organisations are severing ties with the current President, including Deutsche Bank, Nike and GoFundMe.

In terms of property and real estate, Cushman & Wakefield has made the decision to no longer do business with the Trump Organisation,

JLL also revealed that it would no longer be involved in the sale of Trump International Hotel at 1100 Pennsylvania Avenue, as tweeted by Washington Post reporter Jonathan O’Connell.

As President Trump prepares to leave office, Microsoft has also paused its political contributions after employee objections and  Facebook has frozen Trump's Facebook and Instagram pages.

What this distancing indicates is a wider trend in the corporate world where business values and PR align. Who a company chooses to associate itself with can have a much wider impact, even going beyond the brand loyalty of its customers.

The millennial workforce arguably has more of a social conscience when it comes to career moves. They want to know what an organisation’s values are, whether they can flourish there and whether they’ve joined an ethical business.

Demonstration of progressive values is a key part of an organisation’s CSR efforts too. As well as being considered “the right thing to do”, good CSR credentials also affect recruitment and talent retention, as well as being an influencer in purchasing decisions and tendering.

Picture: a photograph of signage from Trump Tower

As part of the company’s increased focus on sustainability, JLL has announced its EMEA CEO Guy Grainger will move into a new role as Global Head of...

More Single-use Plastics to be Banned

Disposable plastic items including cutlery, plates and polystyrene are to be banned in England, as a result of the proposal put to consultation last year. The...