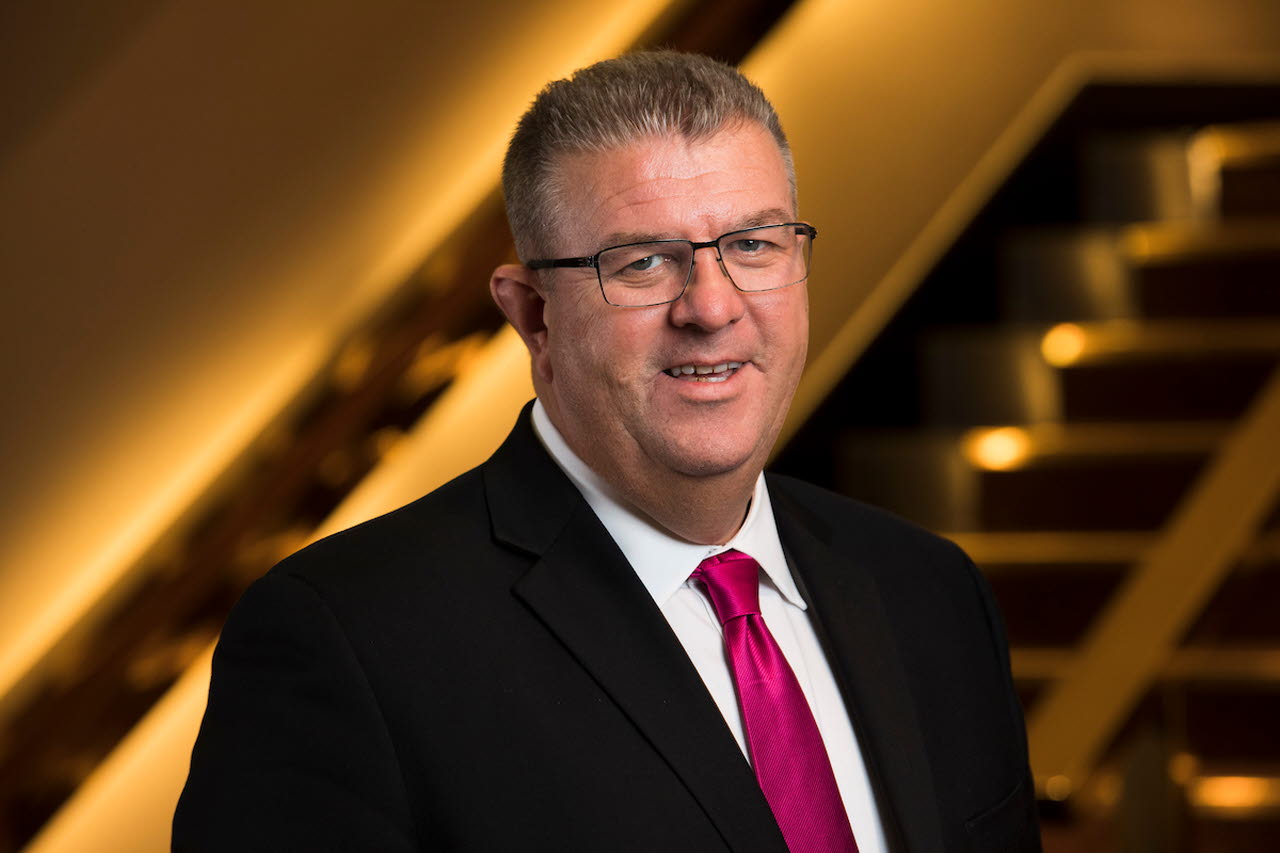 The Royal Institution of Chartered Surveyors has recently come under criticism by its members for paying its CEO a six-figure bonus amid redundancies and use of the furlough scheme – but what's the latest on this story?

RICS' latest remuneration report stated that CEO Sean Tompkins was to receive a bonus of more than £260,000, prompting members and senior industry names to speak out.

Neil Sinclair, CEO of UK REIT Palace Capital, told Property Week: “It is ridiculous. Our position is very clear - we have taken no government money at all or furloughed anyone because we decided that if we did, there were certain things we couldn’t do. For him to make people redundant and accept furlough money and then take a bonus is a bit of a joke.”

The RICS report reads that it was "appropriate and defensible" to pay the incentive.

The Royal Institution of Chartered Surveyors (RICS) was one of the many organisations that took advantage of the Coronavirus Job Retention Scheme in 2020, asking around 30 per cent of their UK workers to go on furlough. New people hires were frozen, and several members of the executive team took voluntary pay cuts.  In July, RICS announced the permanent closure of all of their UK offices, excluding those in London, Birmingham and Edinburgh, and around 140 people were made redundant.

The latest government data states that RICS claimed up to £20,000 from the Coronavirus Job Retention Scheme in Q1 of 2021.

A RICS spokesperson told ThisWeekinFM that it's important to clarify that Tomkins was paid £73,000, not the reported £260,000. According to the 2020 Remuneration Report, the outstanding £180,000 is not guaranteed, nor is payable until 2022. The report reads:

"CEO’s variable pay Executive Incentive Plan: the CEO received a cash award of £73,911 in respect of the 2019–20 Plan, to be paid in January 2021; this was in accordance with the agreed bonus pool. The CEO also received an award of £189,720 in respect of the deferred element of the Plan, payable in 2022 subject to performance conditions continuing to be met in the interim; this represents the full calculated amount under the Plan Rules.”