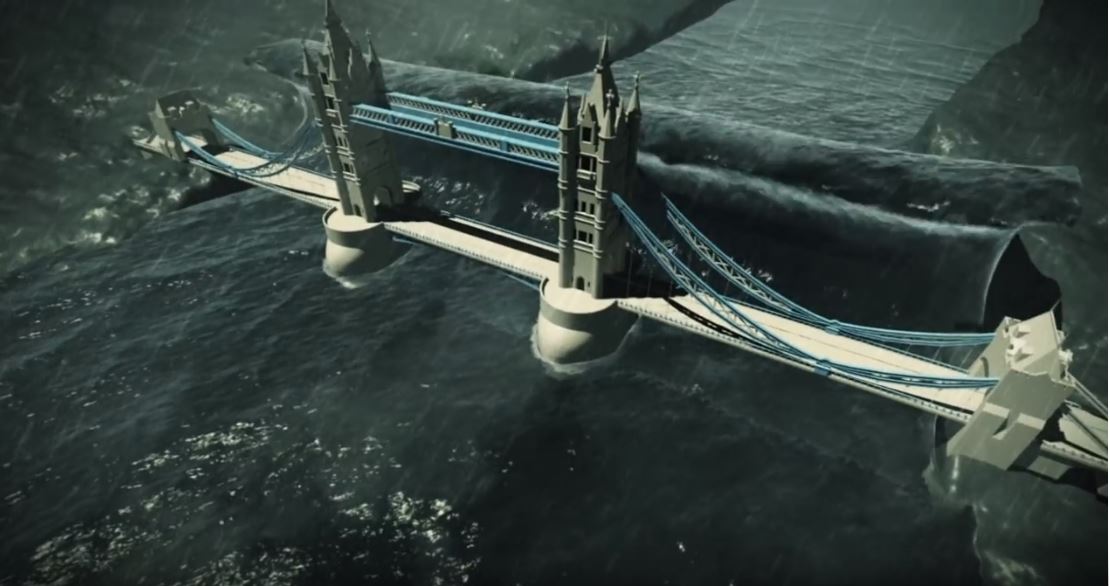 The 20 warmest years on record have been in the past 22 years, with the top four in the past four years, according to the World Meteorological Organization (WMO), reporting during COP24.

The World Meteorological Organization report was influenced by a large number of National Meteorological and Hydrological Services. A UK assessment warned summer temperatures could be up to 5.4°C hotter and summer rainfall could decrease by up to 47% by 2070. Sea levels in London could rise by 1.15m by 2100.

The last generation to be able to do something about it

WMO Secretary-General Petteri Taalas said: “Greenhouse gas concentrations are once again at record levels and if the current trend continues we may see temperature increases 3-5°C by the end of the century. We are the first generation to fully understand climate change and the last generation to be able to do something about it.”

Commenting on the report George Adams, Director of Energy and Engineering at SPIE UK, said: “The fact that we are not on track to rein in climate change can’t come as much of a surprise when we see carbon emissions continue to increase globally.

“Whilst there are initiatives in place to bring emissions and energy use under control there’s no escaping the fact that we need to be doing much more to change our behaviours. In line with the IPCC special report on Global Warming, we need unprecedented changes in lifestyle, energy and transport systems.

“Such changes could take a number of different forms. For a start, the UK government could follow industry suggestions to tighten up the stipulations of the ‘Road to Zero’ programme which is currently too broad in its ‘ambitions’, to borrow the initiative’s own wording, and doesn’t amount to a genuine commitment to reduce the number of fossil fuel powered vehicles on our roads. The government’s policy to remove fossil fuelled vehicles by 2040 is too slow as we need to radically reduce pollution levels in our cities.

“The Institute of Mechanical Engineers anticipates that by 2030 Britain will face an energy gap of at least 40%. With this in mind, money needs to be invested in energy infrastructure and to significantly reduce the energy consumption of our existing building stock. If this was achieved, it would greatly assist the UK in reducing, if not removing, its dependency on fossil fuels and helping to sustainably close this energy gap, based upon a fundamental shift to using renewable energy sources.

“There is a desperate need for our cities to become smarter and more efficient. According to the World Bank, by 2050 600 cities will house 68 per cent of the 10 billion people that will make up the world’s population. This is set to place enormous strain on transport networks, infrastructure and buildings. When you consider that 70 per cent of our current building stock will still be in use in 2050, you can immediately see that there is a pressing need to begin recycling these buildings. This has to take the form of installing smart systems, moving to localised energy production and building’s that can generate their own energy to increase resilience of the built environment.

Picture: Could London be threatened by the sea come 2100?

The long-term warming trend has continued in 2018, with the average global temperature set to be the fourth highest on record. The 20 warmest years on record have been...

Imtech, which is owned by EDF and Dalkia, has acquired multi-technical service provider SPIE UK. SPIE will add a further 1,800 employees to Imtech. The acquisition is...

Earth Day 2022 – Would You Buy A CO₂ Removal Subscription?