Horrific Fall From Heron Tower And Other Fatalities 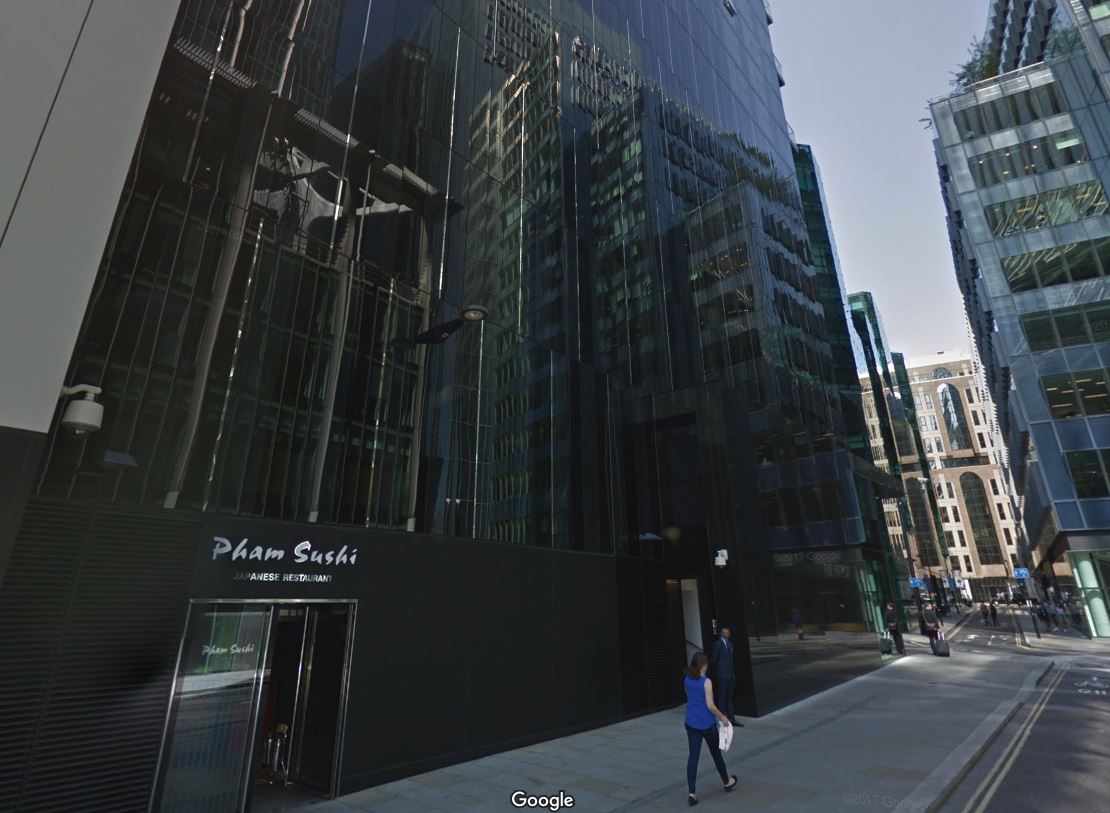 Two people have been arrested on suspicion of murder after a young woman fell from the 13th to the 6th floor of the 36 floor Heron Tower. Two men have been cautioned after man died in a carpark at Manchester airport; and a Sainsbury store has suffered a shocking bank holiday carpark fatality.

Two people have been arrested on suspicion of murder after a young woman fell from the 13th to the 6th floor of the 36 floor Heron Tower in the City of London.

The body of Bethany-Maria Beales, 22, was found on the glass ceiling of a communal terrace of the building on Moor Lane on Saturday May 26 afternoon.

Officers were called by London Ambulance Service paramedics at 1:22pm.

A man and a woman, both aged 38, were arrested and have both since been released on conditional police bail whilst the investigation into the circumstances t continues.

Detective Chief Inspector Edelle Michaels from the City of London Police said: “Anyone who may have witnessed the incident, or may have information which can assist our investigation is asked to contact police as soon as possible.

“We are particularly keen to speak to anyone who was in the Heron building, or the vicinity, on Saturday that may have seen or heard something."

Two men have been cautioned after the death of a man at Manchester Airport.

Shortly after 8.25am on Friday 6 April 2018, police were called to reports of an assault at a car park at Terminal 2 of Manchester Airport.

A taxi driver – who has been formally identified as 57-year-old William Brent Taylor – was taken to hospital where he sadly died.

A post mortem examination took place and concluded that there was no evidence of physical assault or injury that contributed to the man’s death.

Two men, aged 26 and 55, who were arrested in connection with the investigation have since received a caution for threatening behaviour under Section 4 of the Public Order Act.

A woman in her sixties has died following a collision in a Sainsbury supermarket car park in London over the Bank Holiday weekend.

Police were called to Sainsbury's car park in Long Drive, Ruislip at lunchtime on Saturday May 26 following reports of a collision between a car and two pedestrians. Officers attended and found two female pedestrians injured.

The first woman, aged 64, was taken to hospital with critical injuries. She died on Sunday morning from her injuries.

The second woman, aged in her fifties, was discharged with minor injuries.

The driver, an 86-year old man, stopped at the scene and is assisting police with their enquiries. He was arrested for failing to provide a specimen but after being taken to a police station and assessed - he was then released under investigation.

A Sainsbury’s spokesperson told ThisWeekinFM: “Our thoughts are with the families of those involved in this tragic incident and we are fully supporting the investigation in any way we can.”

Picture: The Heron Building Moor Lane. And the Sainsbury supermarket where a woman died over the Bank Holiday weekend.

Sales of plastic bags by the seven biggest retailers in England have fallen by 90% and one retailer is changing and eliminating packaging. So how are attitudes towards...