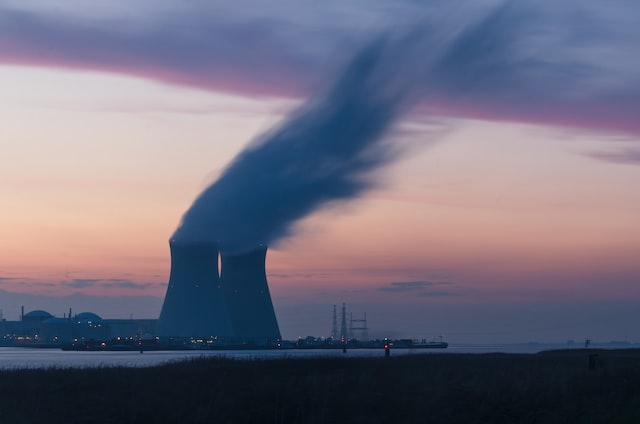 In a general debate in the House of Commons on UK energy costs, new PM Liz Truss has announced a programme of measures to protect consumers and businesses.

A price cap will freeze household prices for two years, at £2,500 for the average household.

Businesses will have costs frozen at current levels, but there is to be no energy price cap. Businesses will be offered a six-month scheme of support, which is rumoured to involve subsidies to the wholesale price of gas.

Commentators from Cornwall Insight predicts the complexity of such business support measures: “The approach will invite pressure on where lines are drawn as we move from general support to sector-based approaches. The challenge is also financially steeper in business than households. UK businesses contribute a large share of demand, and face significant hikes in their energy bills. There are a variety of tariffs and different types of price fixes and hedging in play as well.

“Implementation of support here without creating accidental winners and losers across companies, sectors and suppliers is doable but challenging. To prevent widespread business distress, particularly during the first six months of cross-economy support, the injection of money required could be much higher than currently assumed.”

A Fiscal Statement will be made by Chancellor of the Exchequer Kwasi Kwarteng this month to explain how the measures will be funded, but Prime Minister Liz Truss has explicitly stated that it will not be through windfall tax on energy companies, which she said would “undermine the national interest”.

Liz Truss also stated that reforms to the domestic energy market would be made, including new oil and gas licenses in the North Sea and an end to the moratorium on shale gas fracking.

This decision has been condemned by environmental groups such as CPRE, the countryside charity. Tom Fyans, Director of Campaigns and Policy at CPRE, said:

‘Giving fracking the green light is a hideous mistake. If the purpose is to tackle bank-busting gas prices, it’s an exercise in futility. Even if we were to go full steam ahead on fracking, which nobody wants, least of all rural communities, it wouldn’t make a dent on the cost of energy anytime soon, or ever.”

“The numbers are horrifying. Previous research has shown we’d need 6,100 fracking sites – that’s one new site a day for 15 years – to replace half the gas we currently import. That would require approximately 3,500 hectares of land, or around 4,900 football pitches.”

Liz Truss stated in the House of Commons that she hoped fracking work would resume in around six months time. She also challenged the Scottish National party to support her in the construction of new nuclear plants.

Picture: a photograph of a nuclear power station Image Credit: Unsplash via https://fredography.be/