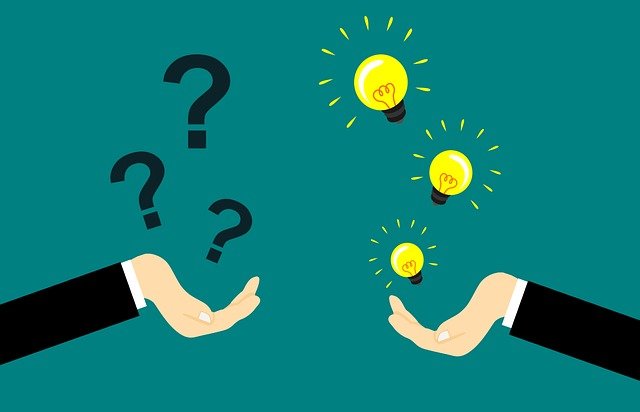 Businesses are to receive a discount on wholesale gas and electricity, as part of the government’s Energy Bill Relief Scheme.

The Supported Wholesale Price is expected to be £211 per MWh for electricity and £75 per MWh for gas, less than half the wholesale prices anticipated this winter. The scheme is intended as an equivalent to the household Energy Price Guarantee.

Support will be automatically applied to business energy bills, and the scheme will run for an initial six-month period.

Prime Minister Liz Truss said: “I understand the huge pressure businesses, charities and public sector organisations are facing with their energy bills, which is why we are taking immediate action to support them over the winter and protect jobs and livelihoods.

“As we are doing for consumers, our new scheme will keep their energy bills down from October, providing certainty and peace of mind. At the same time, we are boosting Britain’s homegrown energy supply so we fix the root cause of the issues we are facing and ensure greater energy security for us all.”

Who is Eligible for the Energy Bill Relief Scheme?

The relief scheme includes all UK businesses, including the voluntary and public sector.

It will apply to fixed contracts agreed on or after 1 April 2022, as well as to deemed, variable and flexible tariffs and contracts, for usage from 1 October 2022 to 31 March 2023.

A parallel scheme will also be established in Northern Ireland.

What About Off-Grid Businesses?

If you are not connected to either the gas or electricity grid, the government says that equivalent support will also be provided for non-domestic consumers who use heating oil or alternative fuels instead of gas.

How Much Will the Support Cost?

Robert Buckley, Head of Relationship Development at Cornwall Insight, estimates that the scheme will cost up to £25 billion:

“Structuring this as fixed discounts on wholesale energy costs caps the cost of the scheme for government at around £25 billion. There will also be a strong incentive for businesses to move from out of contract to negotiated contract terms, which acts to maintain the integrity of the market. This will be very important for what emerges after these six months have elapsed.

“The scheme has been put in place very quickly and so has had to override some fundamental market structures and by necessity go with the grain of the existing market. We hope that in the longer term, reform of the energy market is given priority to avoid prolonged reliance on emergency interventions and return to normal market dynamics can take place.”

What Will Happen When the Scheme Ends?

The Department for Business, Energy & Industrial Strategy will publish a review of the operation of the scheme in three months time, to inform decisions on future support after March 2023. The review will focus on identifying the most vulnerable non-domestic customers and how the government will continue assisting them with energy costs.

Martin McTague, National Chair of the Federation of Small Businesses, said: “Small businesses called for decisive action – now the government is delivering. With small firms the least able to avoid closure and 16 million employees relying on them, Ministers have listened to our community and got this big call right. Now it’s up to energy retailers to live up to the high bar set today and make sure this help reaches those on the ground.

Jonathan Geldart, Director General of the Institute of Directors, added: “This is an important intervention by the government and provides much needed short-term reassurance for the numerous firms that are facing soaring energy bills. We look forward to working with the government in the coming months to ensure that further relief is targeted at those industries and sectors whose survival is most threatened by current economic conditions.

“Ultimately, however, business and government will need to work hand in hand to develop domestic energy sources and reduce consumption and dependency on expensive fossil fuels.”