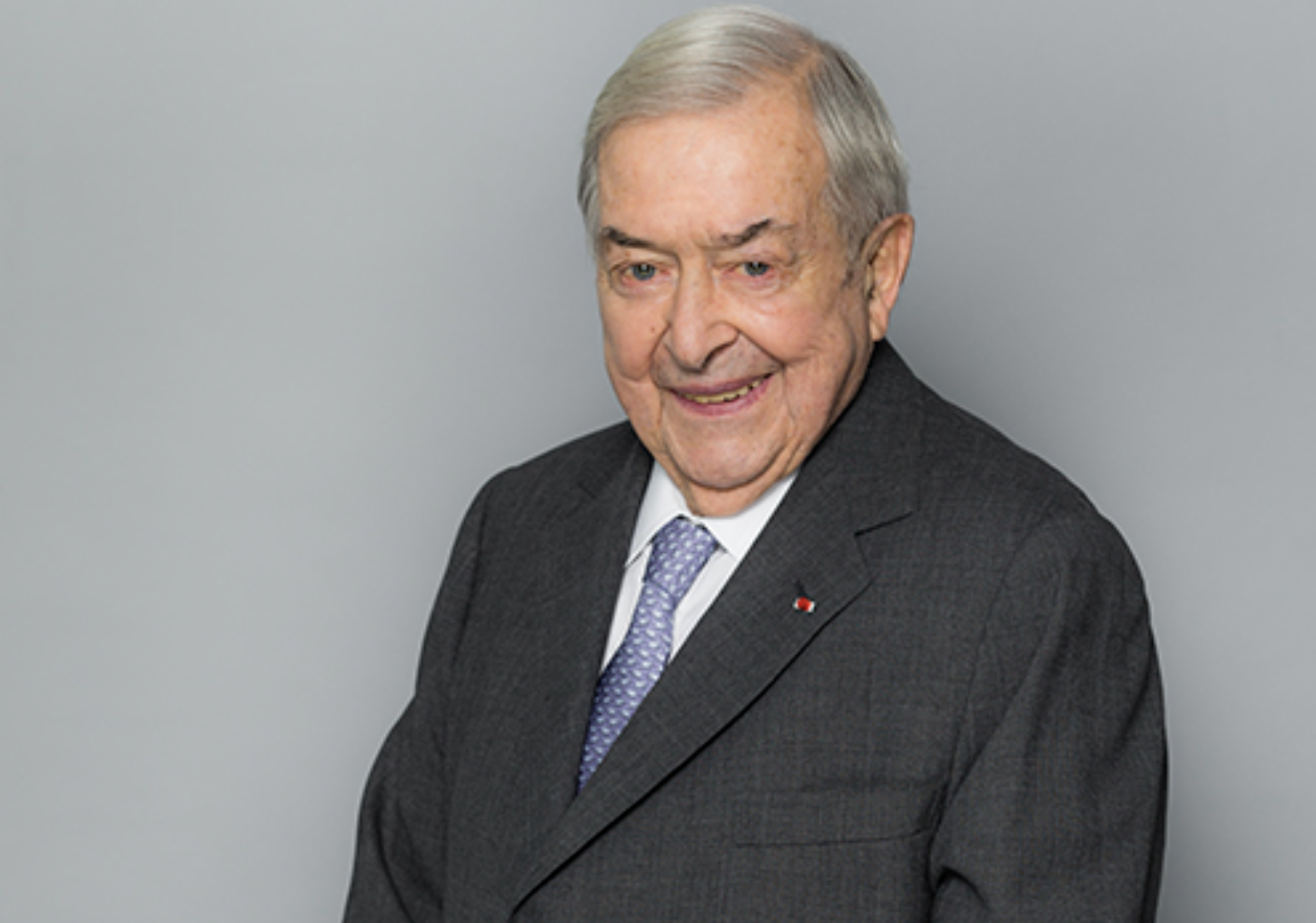 Sodexo has announced the loss of its founder and Chairman Emeritus, Pierre Bellon, on January 31, 2022 in Paris, at the age of 92.

An official statement reads: “Sodexo shares the grief of his wife Nani, of their children Sophie, Nathalie, François-Xavier and Astrid, and of their grandchildren.”

Sophie Bellon, Chairwoman of Sodexo’s Board of Directors and interim CEO, added, “Our father was a builder, a pioneer, a free spirit who was never afraid of taking risks. He raised us, my sisters Nathalie and Astrid, my brother François-Xavier and myself, to believe that nothing is impossible. He taught us humility, curiosity, respect and courage.

“He was obsessed with the long term, but he was also very hands-on. Nothing made him happier than spending time with our teams on site. The mission and values of service spirit, team spirit and spirit of progress which he gave Sodexo are part of our fundamental principles and will continue to guide the Group.”

The Life of Pierre Bellon

Born in 1930, Pierre Bellon graduated from French business school HEC and began his career in his father's maritime supply company in Marseilles, his hometown. He foresaw the sector's decline and decided to take charge of transforming the family business according to his vision: “to create a convivial experience around the lunch table that enhances quality of life.”

In 1962, he invented a new business model in France, corporate catering, and created ’Repas Service’, a small meal delivery business for the Marseilles area.

Pierre Bellon founded Sodexo in 1966. He was also National President of the Centre des Jeunes Dirigeants [Center for Young Business Leaders] from 1968 to 1970, and Vice President of MEDEF (Movement of the Enterprises of France) from 1980 to 2005. In 1987, he founded the Association Progrès du Management (APM), which promotes progress in business by supporting the development of business leaders. As Pierre Bellon said, “the APM has become a movement, an “entrepreneurial state of mind” in its own right”. In 2011, he created The Pierre Bellon Foundation for Human Development, recognized today for its public service.

In 2005, Pierre Bellon retired as CEO of Sodexo, but he continued in his role as Chairman of the Board of Directors until January 2016, when he was succeeded by his daughter Sophie. He then became Chairman Emeritus of Sodexo.

Sodexo has created a virtual condolence book where you can write a message or post a photo to celebrate the life of Pierre Bellon.