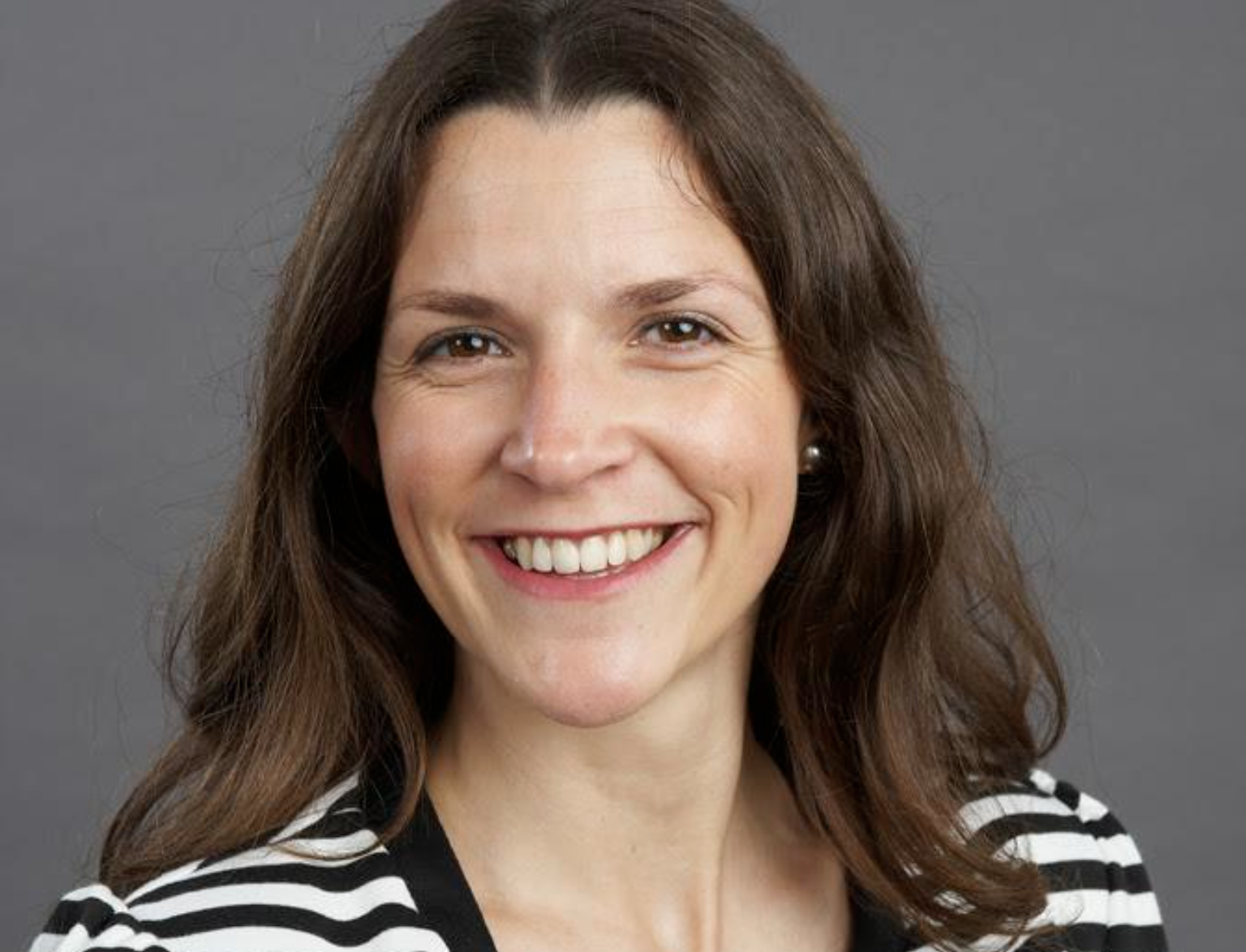 Sodexo has appointed Claire Atkins Morris to the role of Director of Corporate Responsibility for the UK and Ireland.

Morris has over 11 years of experience working for Sodexo, starting in Healthcare as a Waste and Environment Manager. Since then she has held several positions, including Head of Waste Management, Head of Soft FM Development and Head of Service Support, a role that saw her support the business to effectively bid and mobilise.

Her new role will see her embrace her passion of embedding sustainable practices and demonstrating impact through building on Sodexo’s Social Value Pledge and the Better Tomorrow Roadmap.

Sean Haley, Region Chair, Sodexo UK & Ireland said: “As we continue to recover from the impact of the Covid-19 pandemic on our business, having a strong position on corporate responsibility is now more important than ever.

“Claire’s skills and expertise make her an outstanding appointment for the role and her ability to engage stakeholders and build relationships will ensure that our CR actions continue to make a positive impact and support the communities in which we live and work.”

Mussett has been with Sodexo for over nine years and has previously held the post of Head of Waste Management for the region. He will lead on the company’s environmental agenda, with a specific focus on establishing its net zero carbon position.

Since joining Sodexo in 2019, Richardson has been a pivotal part of the Government & Agencies business development team.

In collaboration with colleagues across the business, Richardson will formulate the social value community strategy, supporting Sodexo’s approach to designing solutions that position social value at the heart of its offers and services and that help improve the communities in which we work and live.

Mace has appointed Janyne Gan as Commercial Director for its Operate business. Janyne joins the facilities management division of Mace from CBRE, where she was...